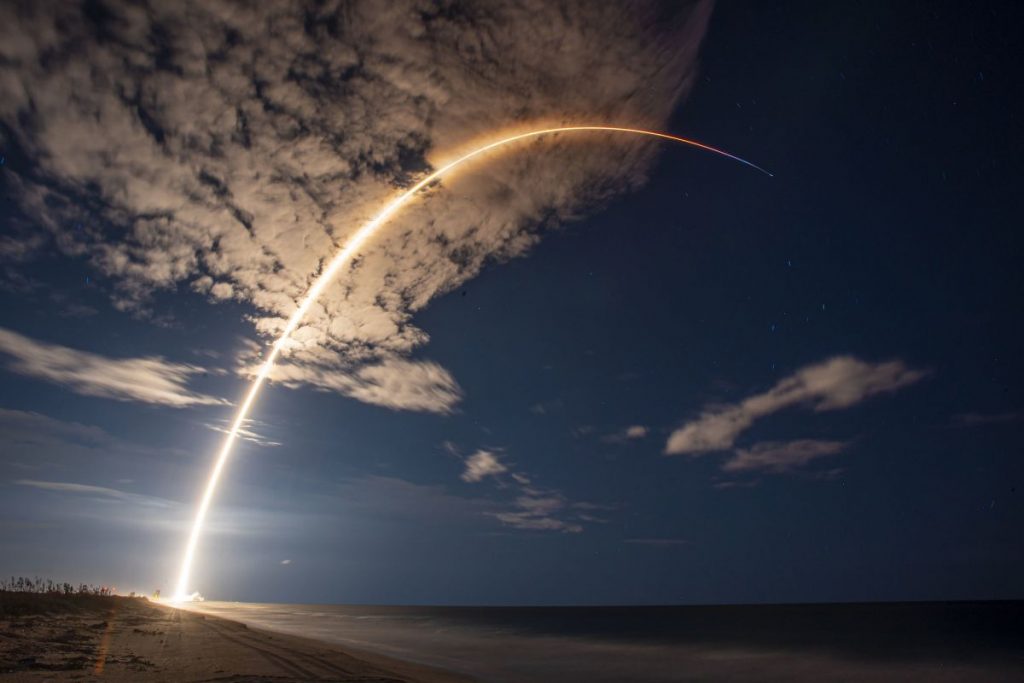 It’s understandable if you’re a bit confused about the situation with SpaceX’s Starlink satellite-internet service in Ukraine.

Starlink, SpaceX’s giant and ever-growing broadband constellation, has been a vital piece of Ukrainian communications infrastructure throughout the ongoing Russian invasion. Ukrainian government officials publicly requested Starlink terminals on Feb. 26, just two days after the invasion began, and the first ones arrived in the country on Feb. 28.

In early April, SpaceX and the U.S. Agency for International Development announced they had jointly delivered about 5,000 Starlink terminals to Ukraine, with SpaceX directly providing more than 3,000 of them. The number has grown considerably since then, to 25,000 or so, according to company founder and CEO Elon Musk.

SpaceX is footing the bill for most of these terminals, Musk has said. And the cost is far from nominal; the company currently charges $110 per month for Starlink service per terminal, plus an initial one-time hardware cost of $599. (Those prices are for the standard service; specialty options such as Starlink Maritime are more expensive.)

And this is where the confusion comes in. There’s been a lot of back-and-forth on Twitter and in the media over the past four days about the cost of SpaceX’s Ukraine commitment and the company’s continued willingness to pay it.

For example, on Oct. 14, CNN reported (opens in new tab) that SpaceX had asked the U.S. military to start paying for the Ukrainian government’s use of Starlink. “We are not in a position to further donate terminals to Ukraine, or fund the existing terminals for an indefinite period of time,” SpaceX’s director of government sales wrote to the Pentagon in September, according to CNN. The outlet also reported that SpaceX claimed its Starlink costs in Ukraine could exceed $120 million for the rest of 2022 and nearly $400 million over the next 12 months.

Just a day later, however, Musk publicly backtracked from this request for Pentagon dollars.

“To hell with it … even though Starlink is still losing money & other companies are getting billions of taxpayer $, we’ll just keep funding Ukraine govt for free,” the billionaire entrepreneur wrote on Twitter (opens in new tab) on Oct. 15. “SpaceX has already withdrawn its request for funding,” he added in another tweet (opens in new tab) on Monday (Oct. 17).

Musk has provided further details in other tweets this week. For instance, he clarified on Tuesday (Oct. 18) that SpaceX isn’t picking up the entire tab for the Ukrainian government’s Starlink use — and that the Pentagon isn’t one of the organizations that are chipping in.

“No money from DoD, but several other countries, orgs & individuals are paying for ~11k/25k terminals (thanks!),” Musk wrote (opens in new tab). That Tuesday tweet also shared that SpaceX is losing about $20 million per month “due to unpaid service & costs related to enhanced security measures for cyberwar defense, but we’ll keep doing it (sigh).”

—  Russia’s invasion of Ukraine as seen in satellite photos

The U.S. military has weighed in recently as well. Brig. Gen. Pat Ryder, the DoD press secretary, confirmed on Tuesday that the Pentagon hasn’t paid SpaceX any money for Starlink services in Ukraine to date, Space News reported (opens in new tab).

“What an individual company may or may not do in any particular corner of the world of course is incumbent on that company to decide and do,” Ryder told reporters on Oct. 18, according to Space News. He did stress, however, that the Pentagon has discussed Starlink with SpaceX, as well as “the broader issue of providing satellite communication to Ukraine.”

SpaceX could get some funding help soon, from a variety of sources. On Sunday (Oct. 16), Ham Serunjogi, the co-founder and CEO of the cross-border payment app Chipper Cash, tweeted (opens in new tab) that he’d be keen to donate money to help provide Starlink service to schools and hospitals in Uganda.