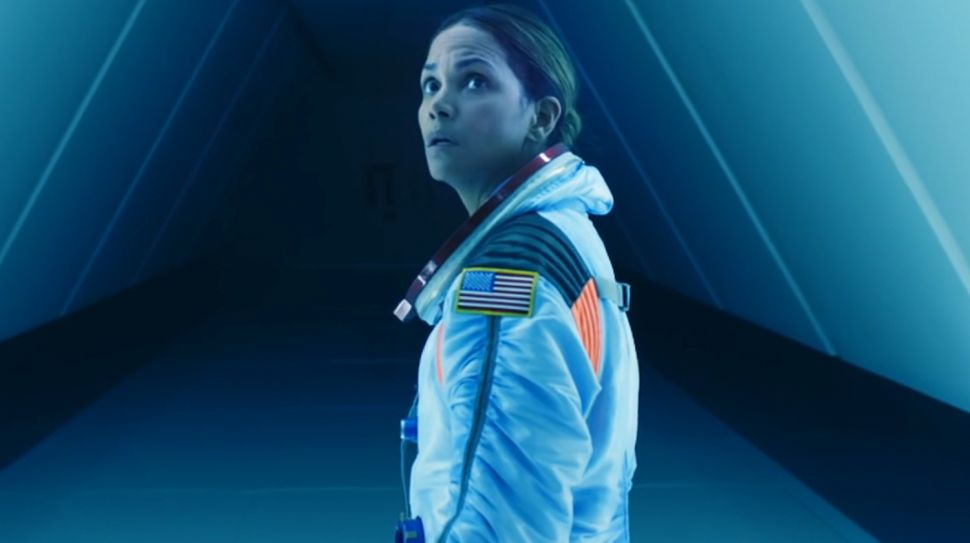 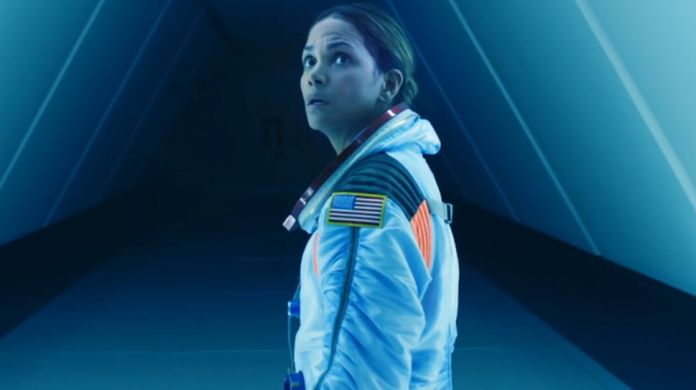 Emmerich has firmly cemented his reputation as the master of disaster with popular popcorn flicks like “Independence Day,” “2012” and “The Day After Tomorrow” and lest we forget, he also gave us “Stargate.” However, in his latest movie, it isn’t autocratic aliens posing as Egyptian gods threatening civilization through a wormhole connecting two worlds over hundreds of light-years. This time something has caused the moon to be knocked out of orbit and now it’s on a direct collision course with Earth.

The film focuses on a former astronaut-now-NASA executive (Halle Berry) who must team up with an astronaut from her past (Patrick Wilson) and a conspiracy theorist (John Bradley) to save Earth from this impending calamity.

What’s got Halle Berry so spooked in “Moonfall”? Whatever it is, we’re going to need a new planet after this.

What’s got Halle Berry so spooked in “Moonfall”? Whatever it is, we’re going to need a new planet after this. (Image credit: Lionsgate)
Joining them are Michael Peña, Charlie Plummer, Kelly Yu, Eme Ikwuakor, Carolina Bartczak and Donald Sutherland.

It’s not clear what causes the moon to suddenly hurtle toward Earth from the teaser trailer, it doesn’t appear to be an explosion of radioactive waste. Instead, there might be some sort of giant tentacled beast involved? A ch’khalagu, from Romulan folklore perhaps? We certainly see the catastrophic effects of an orbital debris cascade, not to mention extreme tidal forces and gravitational effects.