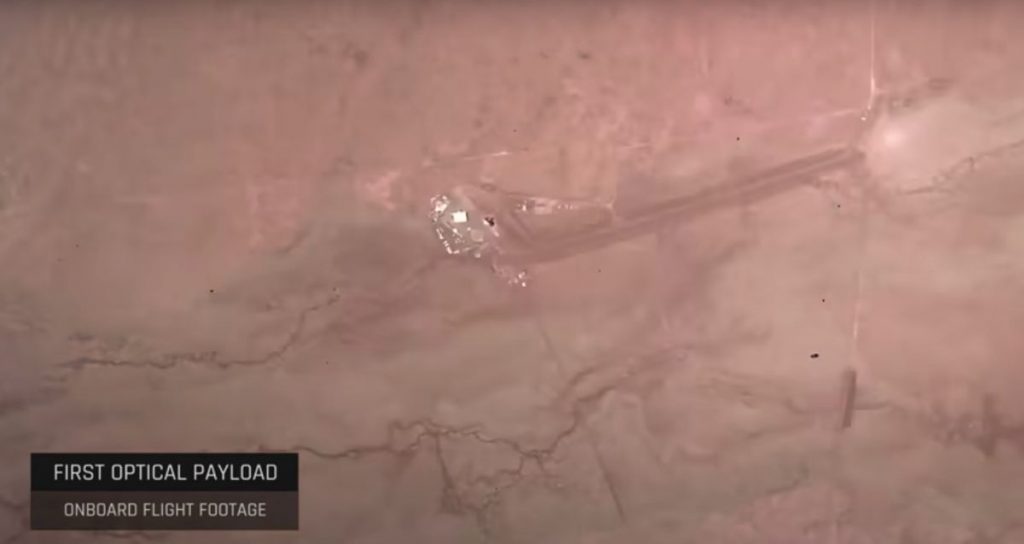 A new video gives us a dramatic look at the space startup SpinLaunch’s unique liftoff strategy.

SpinLaunch plans to accelerate rockets to tremendous speeds on terra firma using a rotating arm and then fling them high into the sky, where they’ll light up their engines and power their way to orbit. This novel methodology will allow SpinLaunch to loft satellites at a low cost and high cadence, company representatives say.

SpinLaunch has been testing the idea out using the 165-foot-tall (50 meters) suborbital accelerator it built at Spaceport America in New Mexico. On April 22, for example, the California-based company conducted its eighth flight test from the facility, slinging a 10-foot-long (3 m) test vehicle into the sky at more than 1,000 mph (1,600 kph).

That vehicle carried a digital camera, a first for a SpinLaunch test flight. And on April 28, the company posted some of the resulting footage on YouTube.

The 70-second video is quite a sight, showing the reddish-brown New Mexico desert spinning rapidly beneath the soaring test vehicle. But fear not, those with weak stomachs: the spin begins to slow toward the end, and we even get a brief view of the blackness of space.

Putting a camera on the test vehicle had definite gee-whiz value, as the recent video shows. But that’s not the main reason SpinLaunch did it.

“Flying with the digital camera system onboard marks an important step towards integrating complex payloads into SpinLaunch flight test vehicles,” company representatives said in a description of the YouTube video.

SpinLaunch recently announced that NASA has signed on to loft a payload using the suborbital accelerator, on a test flight expected to occur later this year.

Such work will help the company continue building toward orbital flight, which SpinLaunch aims to achieve by 2025. The first orbital launches will occur from a coastal site in the United States, which the company says it will announce soon. 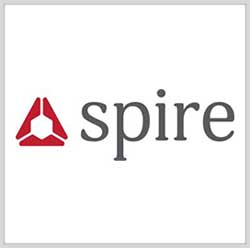 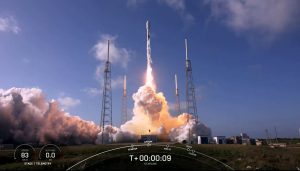