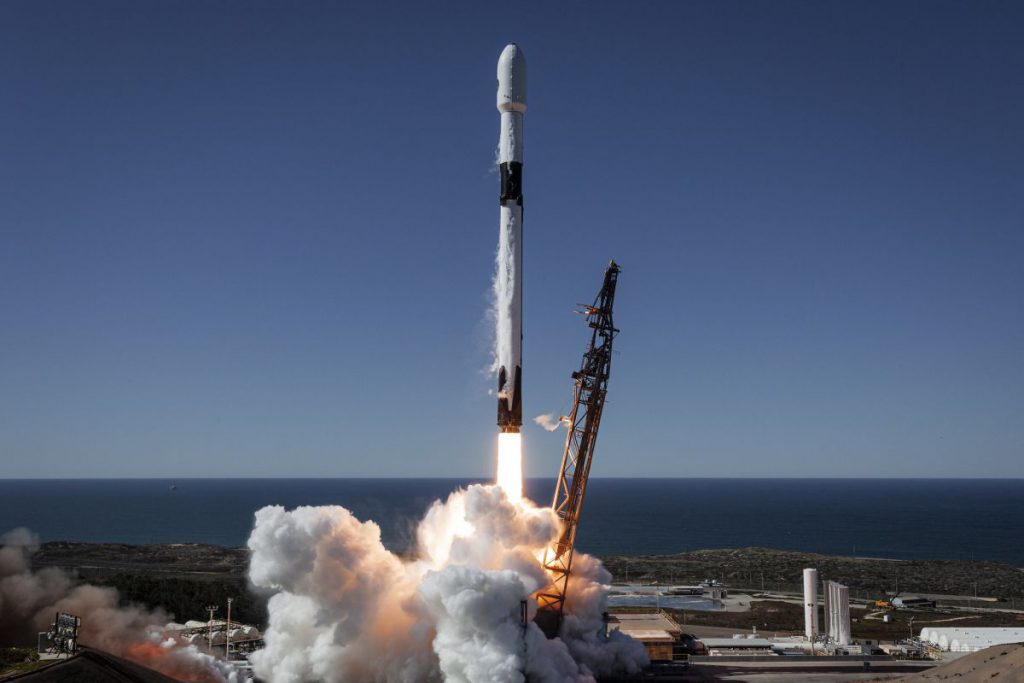 SpaceX will launch a spy satellite for the U.S. National Reconnaissance Office (NRO) on Sunday morning (April 17), and you can watch the liftoff live.

A SpaceX Falcon 9 rocket topped with the NROL-85 spacecraft is scheduled to lift off from Vandenberg Space Force Base in California on Sunday at 9:13 a.m. EDT (1313 GMT; 6:13 a.m. local California time). You can watch it live here at Space.com, courtesy of SpaceX, or directly via the company.

In addition to the launch, SpaceX plans to bring the first stage of the two-stage Falcon 9 back to Vandenberg for a pinpoint touchdown about eight minutes after liftoff. It will be the second launch and landing for this particular first stage, which also helped launch the NROL-87 spacecraft in February, according to a SpaceX mission description.

The NRO operates the United States’ fleet of spy satellites. The activities and payloads of most of these spacecraft are classified, and NROL-85 is no exception; we don’t know much about the satellite or what exactly it will do once it reaches orbit. In addition, SpaceX will likely end the broadcast shortly after launch, as the NRO usually requests.

Friday’s launch is part of a very busy stretch for SpaceX. On April 8, the company launched Ax-1, the first-ever all-private astronaut mission to the International Space Station (ISS), from NASA’s Kennedy Space Center (KSC) in Florida.

The Ax-1 SpaceX Dragon capsule is scheduled to depart the space station on April 19 and splash down in the ocean a day later. And on April 23, SpaceX will launch the Crew-4 mission, which will send four professional astronauts to the ISS for a lengthy stay.

Crew-4, which will lift off from KSC, is the fourth contracted crewed mission that SpaceX will fly for NASA. Its crewmembers are NASA astronauts Kjell Lindgren, Robert Hines and Jessica Watkins and the European Space Agency’s Samantha Cristoforetti.