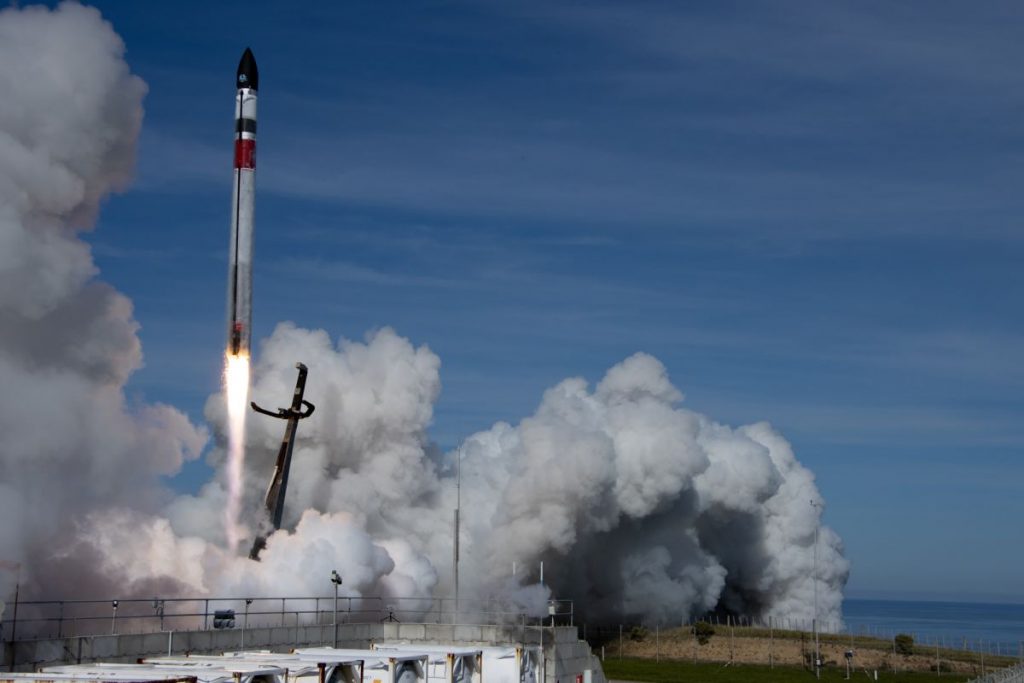 Update for 3 a.m. EDT on Aug. 2: Rocket Lab scrubbed the planned Aug. 2 launch attempt of the “”Antipodean Adventure” mission due to high winds. The company has not yet announced a new target launch date.

Rocket Lab will launch a U.S. spy satellite in the wee hours of Tuesday morning (Aug. 2), and you can watch the action live.

An Electron booster is scheduled to launch a payload for the U.S. National Reconnaissance Office (NRO) from Rocket Lab’s New Zealand site on Tuesday during a two-hour window that opens at 1 a.m. EDT (0500 GMT; 5 p.m. local time in New Zealand).

Watch it live here at Space.com, courtesy of Rocket Lab, or directly via the company (opens in new tab).

“The payload will support the NRO to provide critical information to government agencies and decision makers monitoring international issues,” Rocket Lab wrote in a mission description (opens in new tab).

NROL-199 will be the second of two NRO-AUS DoD missions to launch on an Electron in relatively short order. Rocket Lab also launched the NROL-162 satellite from New Zealand on July 13.

“Antipodean Adventure” will be the 29th launch overall for the 58-foot-tall (19 meters) Electron. The booster was designed to give small satellites dedicated rides to Earth orbit, but Rocket Lab is expanding its exploration profile. An Electron recently launched NASA’s CAPSTONE probe to the moon, for example, and the company aims to send one or more life-hunting missions to Venus in the coming years.

Rocket Lab is also working to make Electron’s first stage reusable and recovered boosters from several recent flights for inspection and analysis. The company even (briefly) snagged a falling Electron first stage with a helicopter on May 2, during a mission called “There and Back Again.”

There won’t be any recovery activities (opens in new tab) on “Antipodean Adventure,” however; the Electron’s first stage will plummet into the ocean shortly after liftoff.