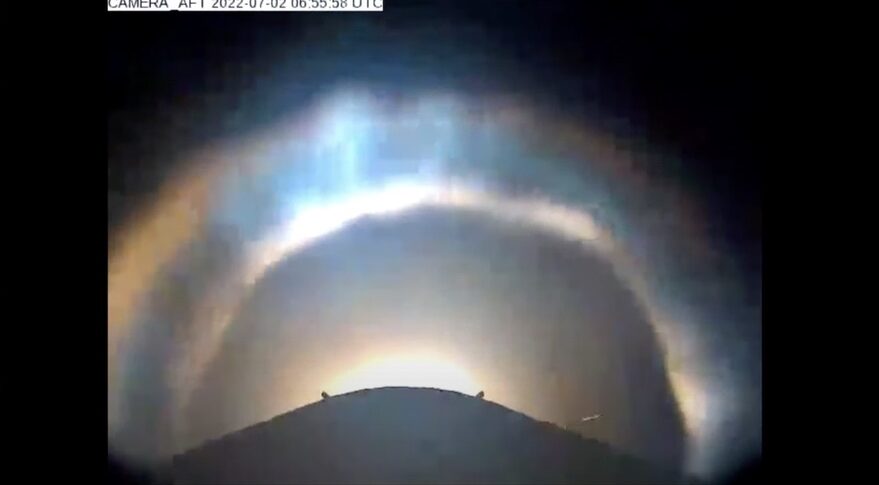 Virgin Orbit’s Boeing 747 aircraft, Cosmic Girl, took off from Mojave Air and Space Port in California at 1:49 a.m. Eastern. The aircraft flew to its drop zone over the Pacific Ocean west of San Diego, releasing the LauncherOne rocket at 2:53 a.m. Eastern.

The rocket entered an initial transfer orbit and, after a 45-minute coast, fired its upper stage engine again before deploying its payloads into a 500-kilometer orbit inclined at 45 degrees.

The launch, called “Straight Up” by Virgin Orbit, was performed under a contract with the U.S. Space Force, which designated the mission STP-S28A. The launch was previously scheduled for June 30 but scrubbed about a half-hour before the scheduled takeoff when propellant temperatures were out of acceptable bounds.

The launch was the fifth orbital launch for Virgin Orbit overall, and the fourth consecutive successful one. All the previous LauncherOne missions took place in daylight, but this one took place at night, Virgin Orbit executives said in a prelaunch briefing, as practice for future missions whose orbits require such launches.

Straight Up was Virgin Orbit’s second mission of the year after a launch in a January. The next launch, expected no sooner than September, will be the company’s first launch from the United Kingdom, flying out of Spaceport Cornwall. That launch is slated to be the first orbital launch by any vehicle from Great Britain.

“The success of the Straight Up mission is another exciting milestone on our way to seeing the first satellite launch from U.K. soil,” said Matthew Archer, director of commercial spaceflight at the U.K. Space Agency, in a statement after observing the launch from Mojave. “We are working closely with Virgin Orbit and it was a privilege to be alongside our partners to witness another successful launch for the team.” 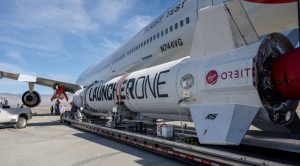 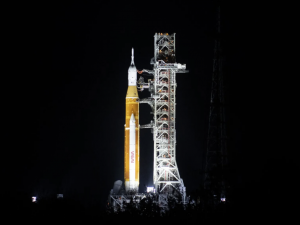 Why NASA Wants to Go Back to the Moon  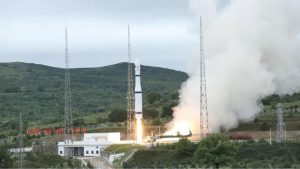