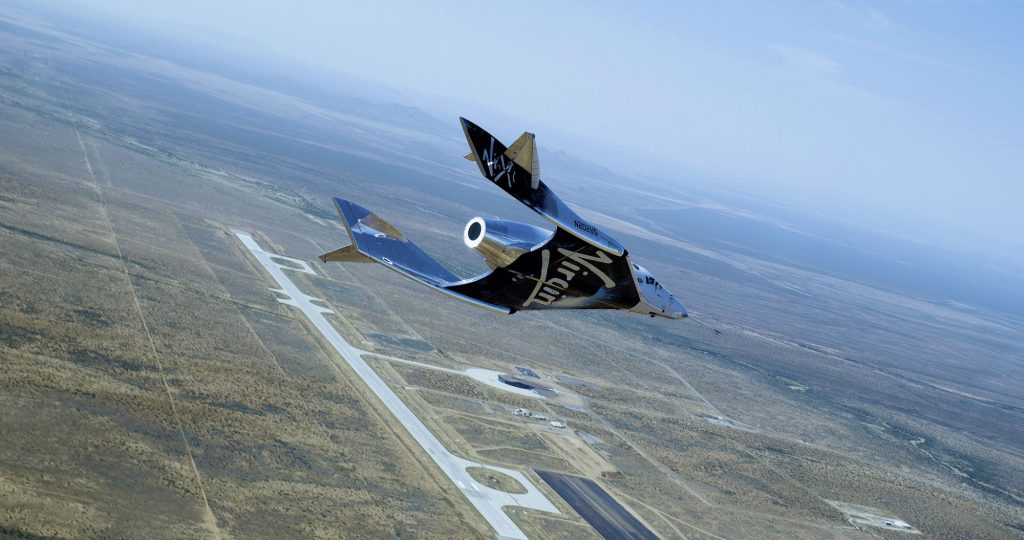 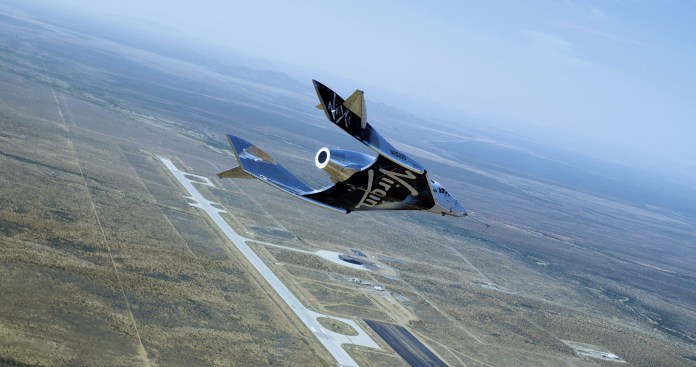 We’ll soon get our first look at the cabin of Virgin Galactic’s suborbital spaceliner.

The company will reveal the interior of its six-passenger SpaceShipTwo space plane on July 28 during a live YouTube event that includes a “virtual walkthrough,” Virgin Galactic representatives announced today (July 2).

“One of the defining hallmarks of the Virgin brand has been experience-enhancing, pioneering design. Virgin Galactic has striven to remain faithful to that tradition by developing elegant, experience-focused vehicles for the space launch system, and choosing landmark architecture for our operational headquarters at Spaceport America, New Mexico,” Virgin Galactic CEO George Whitesides said in a statement.

“We now look forward to revealing our spaceship cabin design, which is progressive, beautiful and functional,” Whitesides said. “We are particularly delighted that, under current restrictions, we have been able to create an experience that we will be able to share with the millions of people around the world who dream of travelling to space.”

SpaceShipTwo takes off from a runway beneath the wings of a carrier plane called WhiteKnightTwo. At an altitude of about 50,000 feet (15,000 meters), WhiteKnightTwo releases the two-pilot space plane, which fires up its onboard rocket motor and makes its own way to suborbital space.

Passengers on SpaceShipTwo will experience a few minutes of weightlessness and get to see the curvature of Earth against the blackness of space. More than 600 people have already reserved a seat for this experience, Virgin Galactic representatives have said, at a ticket price (most recently) of $250,000.

The cabin reveal will mark another step along SpaceShipTwo’s march toward commercial operations. The latest vehicle, known as VSS Unity, has already made two piloted test flights to suborbital space, first in December 2018 and again in February 2019.

Both of those missions took off from and landed at Southern California’s Mojave Air and Space Port, near the headquarters of The Spaceship Company, Virgin Galactic’s manufacturing subsidiary. VSS Unity and the latest WhiteKnightTwo, VMS Eve, have since moved to Spaceport America, the center of Virgin Galactic’s commercial operations, to finish up their test campaign. Unity has now performed two unpowered “glide flights” from Spaceport America, one in May of this year and the other last month.

Unity and Eve won’t be the only craft in Virgin Galactic’s fleet, if all goes according to plan. Two other SpaceShipTwo vehicles are currently under construction in Mojave, and the company’s hangar at Spaceport America can fit five SpaceShipTwos and two WhiteKnightTwos simultaneously.