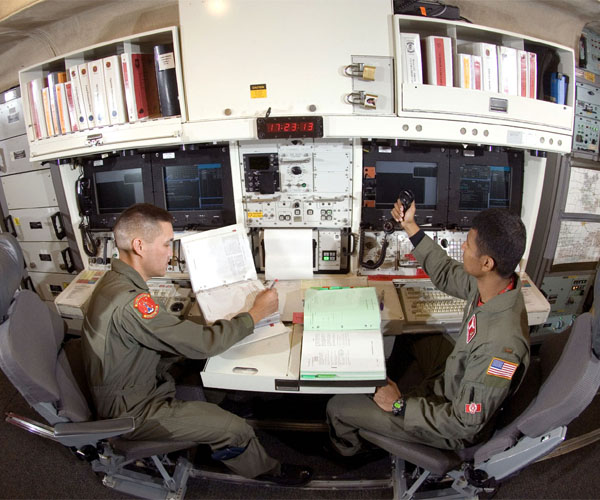 The United States intends for its nuclear arsenal to deter “all forms of strategic attack,” including those involving conventional weapons, the Pentagon said in a strategy document released on Thursday.

“This includes nuclear employment of any scale, and it includes high-consequence attacks of a strategic nature that use non-nuclear means,” a senior defense official told journalists.

“Any nuclear attack by North Korea against the United States or its Allies and partners is unacceptable and will result in the end of that regime. There is no scenario in which the Kim regime could employ nuclear weapons and survive,” the strategy says.


Russia’s strategic forces carried out drills Wednesday, including a test launch of a ballistic missile from a submarine, further stoking concerns that a nuclear weapon could be deployed in the Ukraine war.

Russian President Vladimir Putin surveyed the drills carried out by his nuclear-capable forces as Moscow persisted in claiming, without offering evidence, that Kyiv was developing a “dirty bomb.” 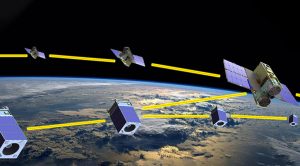 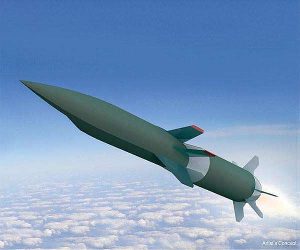