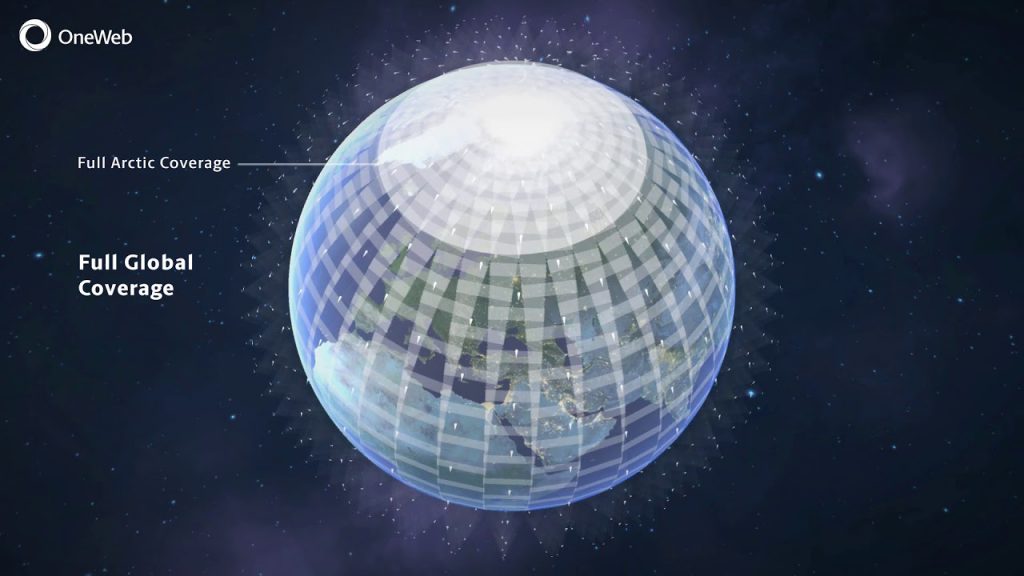 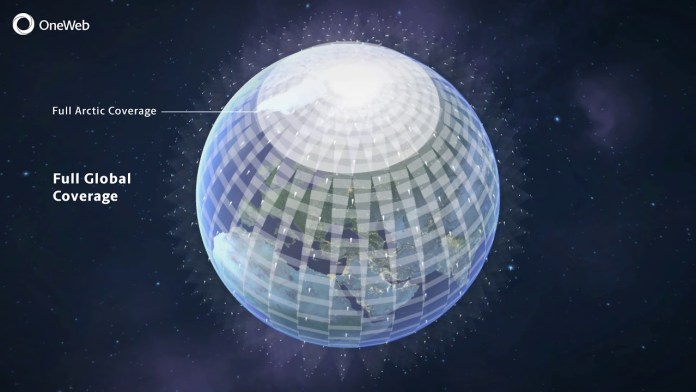 The UK government is working on its own satellite navigation system after Brexit saw it lose membership in Europe’s joint project, Galileo. It is understood that Britain could now splash more than $600 million on the ailing satellite operator OneWeb.

The United States has warned that it may block the sale of OneWeb to foreign investors over national security concerns in a particular blow to the satellite-hungry UK.

Audrey Strauss, the newly-appointed acting US attorney for the southern district of New York, has written in a legal notice that US regulators may review any merger or acquisition “by or with a foreign person that could result in foreign control of any United States business”.

OneWeb is headquartered in London and in Virginia in the United States. It maintains most operations in the US, with offices in California and a manufacturing plant in Florida (a joint venture with France’s Airbus).

The high-profile satellite operator entered bankruptcy protection in the United States in March, blaming its collapse on the coronavirus pandemic, which halted the launch of a large satellite fleet. The firm had hoped to launch 648 satellites into orbit to provide global high-speed service, but has managed to deploy only 74 so far.

Friday was the deadline for bids for the space start-up; there have been reports that Boris Johnson’s government this week signed off the purchase of a 20-percent stake in the operator for Pounds 500 million ($616 million). Some other bidders are said to include two unnamed Chinese organisations, the Paris-based satellite operator Eutelsat, the New York-based private equity firm Cerberus Capital Management, and the US online commerce giant Amazon.

The Financial Times reports that Britain’s bid for OneWeb, which is yet to be confirmed, was “part of a wider private-sector consortium bid” and could see the country end up with more than 20 percent in OneWeb.

The UK government appears to be in a good position to win approval from US regulators since it is a member of the Five Eyes intelligence-sharing alliance.

Britain needs its own sat-nav project after losing access to the European programme Galileo as a result of Brexit. The country had previously planned to build such a system, but officials have called for scrapping the proposed $6-billion project because it would be a waste of public funds.

The investment in OneWeb is also viewed as problematic by some experts, who argue that it is not viable to modify the firm’s satellites, which are used to provide Internet connection, to offer positioning.

“What’s happened is that the very talented lobbyists at OneWeb have convinced the government that we can completely redesign some of the satellites to piggyback a navigation payload on it”, space policy expert Dr Bleddyn Bowen told The Guardian.

“It’s bolting an unproven technology on to a mega-constellation that’s designed to do something else. It’s a tech and business gamble”.

If there’s no clear winner in the bidding game for OneWeb, the company’s assets are to be auctioned off on 2 July.