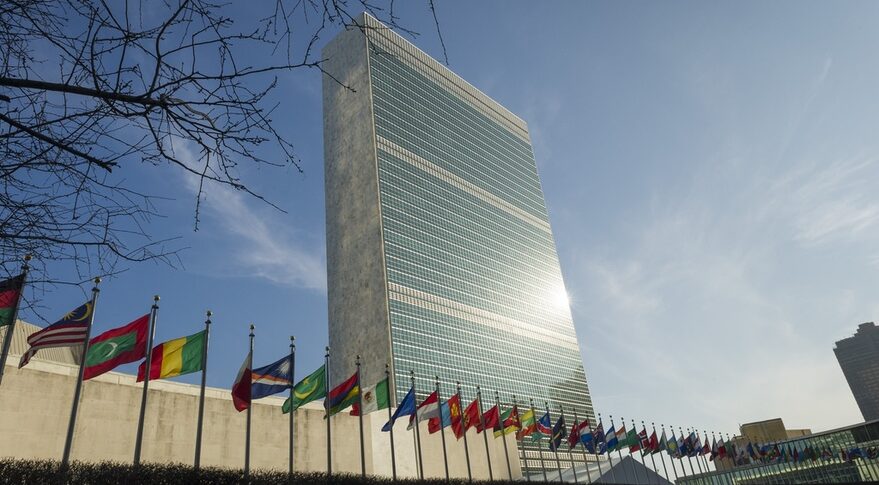 WASHINGTON — The United States will introduce a resolution at the United Nations General Assembly this month calling for a halt on direct-ascent anti-satellite (ASAT) testing.

Speaking at a meeting of the National Space Council Sept. 9 at NASA’s Johnson Space Center, Vice President Kamala Harris said the measure was an effort to get more countries to join a moratorium on such tests that the United States announced in April.

Her announcement comes after a State Department official said in August that such a resolution was under consideration as one way to build greater international support for the moratorium. While several nations have expressed support for the idea of halting such debris-producing tests, only Canada and New Zealand have formally announced their intent to join the moratorium.

“Such a resolution would allow countries to go on record regarding their support, creating that shared agreement among the majority of U.N. member states, while increasing political pressure on countries that have plans for future ASAT tests,” said Eric Desautels, acting deputy assistant secretary for arms control, verification and compliance at the State Department, during an Aug. 24 panel discussion organized by George Washington University’s Space Policy Institute and The Aerospace Corporation.

A second option, he said then, would be to develop a legally binding agreement to ban such tests. However, he said that would be “a much longer term effort” that would likely come only after establishing a ban on destructive ASAT tests as a norm of behavior.

“In the coming weeks, Assistant Secretary Stewart and her team will have extensive consultations at the U.N.,” Medina said. “Our goal is that this resolution is adopted with the broadest possible support.”

The announcement also comes just before the second meeting of a U.N. Open-Ended Working Group on norms of behavior for reducing space threats, scheduled for the week of Sept. 12 in Geneva. The announcement of the U.S. ban on direct-ascent ASAT testing was times to influence the first meeting of the working group in May.

Medina said Stewart will be in Geneva for the working group’s second meeting. “The United States, working in close partnership with our allies and like-minded countries, sees this working group as an important opportunity for all nations to advance rules, norms and principles of responsible behavior in outer space,” she said.

Another avenue the United States has established for international cooperation in space is the Artemis Accords. The agreement outlines best practices for sustainable space exploration, largely building on the Outer Space Treaty. Twenty-one countries have signed the Accords, most recently Saudi Arabia in July.

“With the Accords, we are inviting other spacefaring nations to join in a common vision, a practical set of principles grounded in the Outer Space Treaty of 1967 for safe, transparent and responsible behavior in space that will facilitate exploration, science and commercial activities for the benefit of all humanity,” Medina said at the Space Council meeting.

She announced that representatives of the Artemis Accord countries would meet for the first time during the International Astronautical Congress in Paris later this month. That meeting will be jointly hosted by the United States, France and Brazil.

“The participants will discuss how to operationalize the Accords in a civil and commercial context and how to continue to add to the Artemis family of signatory nations,” she said. “We want more Artemis partners.” 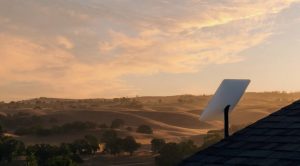 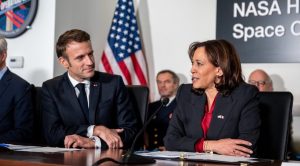 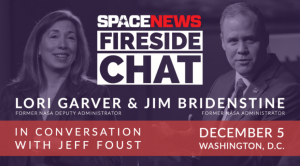