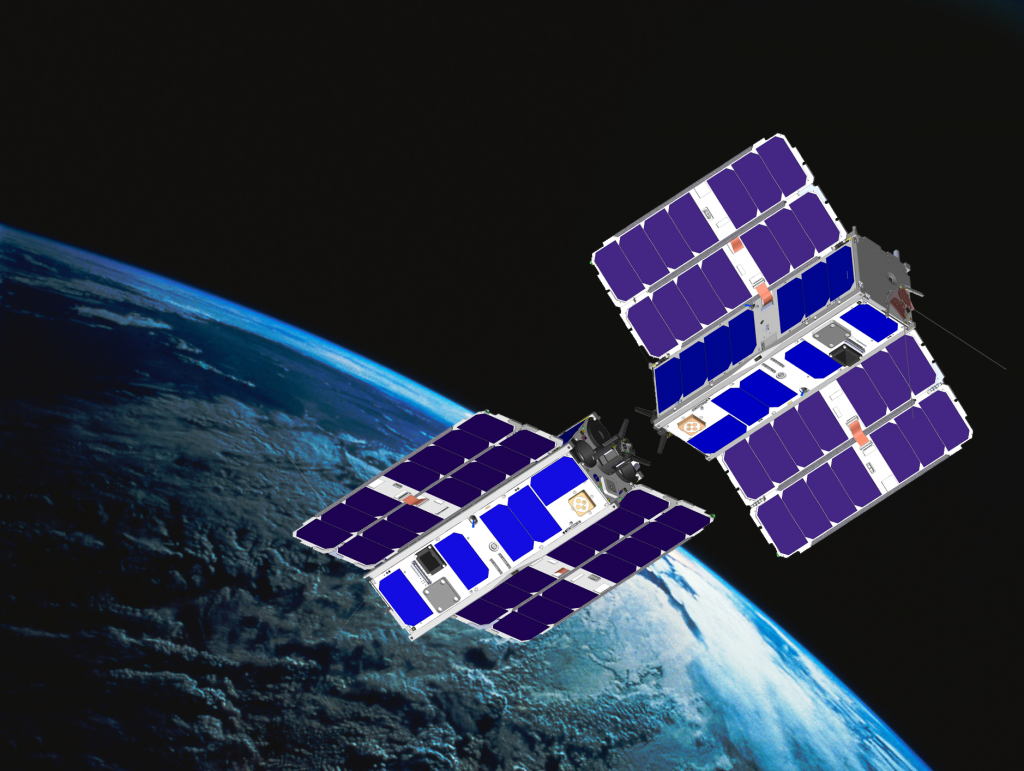 TORINO, ITALY – SEPTEMBER 16, 2020 – Tyvak International, a Terran Orbital Corporation and leading Italian and European developer of nanosatellites, announced today that it has been named the Prime Contractor for the development of the “MILANI” Mission. Milani is part of the $153.6 million Hera mission, the first European Space Agency (ESA) mission for planetary defense. Tyvak will be responsible for the design, development, integration, launch service, and in-orbit operations of a nanosatellite to be made in Italy that will visit the binary asteroid system named Dydimos.

Tyvak International will lead a consortium of Italian entities, including Politecnico di Torino and Milano, the National Institute of Astrophysics (INAF), CIRA and ALTEC, and 6 other international partners. The satellite will be launched in 2024 and will travel inside the Hera “mother” probe for 3 years, before being released near the binary system. The mission includes a series of orbital maneuvers, surface observations and measurements enabled by miniaturized European and Italian scientific instruments. MILANI’s contribution will be essential to demonstrate how this type of technology could be used in the future to support space exploration and human missions including supporting or replacing extra-vehicular activities which will lead to a consequent reduction in risks and costs.

“Thanks to the growth of Tyvak in Italy, culminated with the recent launch of 3 satellites on VEGA VV16 entirely made in Torino, Tyvak International is now one of the reference companies for the Italian and European Space Agencies,” said Marco Villa, CEO of Tyvak International. Villa continued, “We are proud to be able to support the objectives of the scientific community and make our contribution to such a complex and fascinating mission, through cutting-edge technology and the talent of our young engineers.”