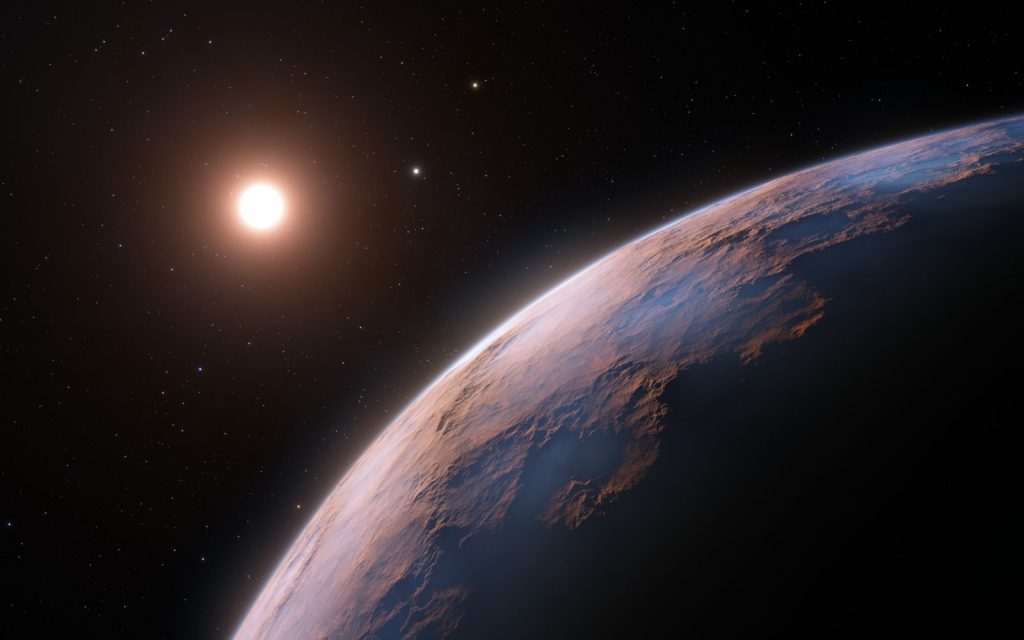 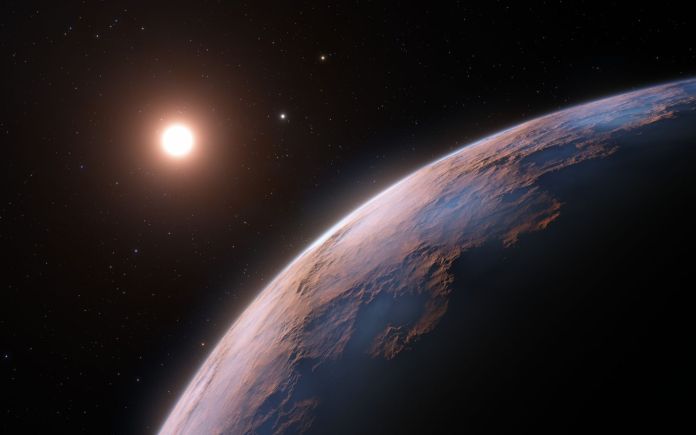 Proxima Centauri, the star closest to our Sun, may host a third planet that has just 25% the mass of Earth, according to a new study published in the journal Astronomy and Astrophysics.

A low-mass red dwarf star, Proxima is known to host two orbiting planets. Discovered in 2016, Earth-sized Proxima b is located in the star’s habitable zone, where temperatures could allow liquid water to exist on a world’s surface, and takes 11 days to complete one orbit.

In 2019, Proxima c, a planet of approximately six Earth masses, was found far beyond the star’s habitable zone. Its orbital period is 5.2 years.

Because Proxima is smaller and dimmer than our Sun, its habitable zone is much closer than that of the Sun.

During follow up observations of Proxima b in 2020, a team of scientists led by Joao Faria of the Instituto de Astrofisica e Ciencias do Espaco in Portugal found evidence of a third planet orbiting the star by using the radial velocity technique, which measures the slight wobbling in a star’s movement caused by the gravitational influence of an orbiting planet. 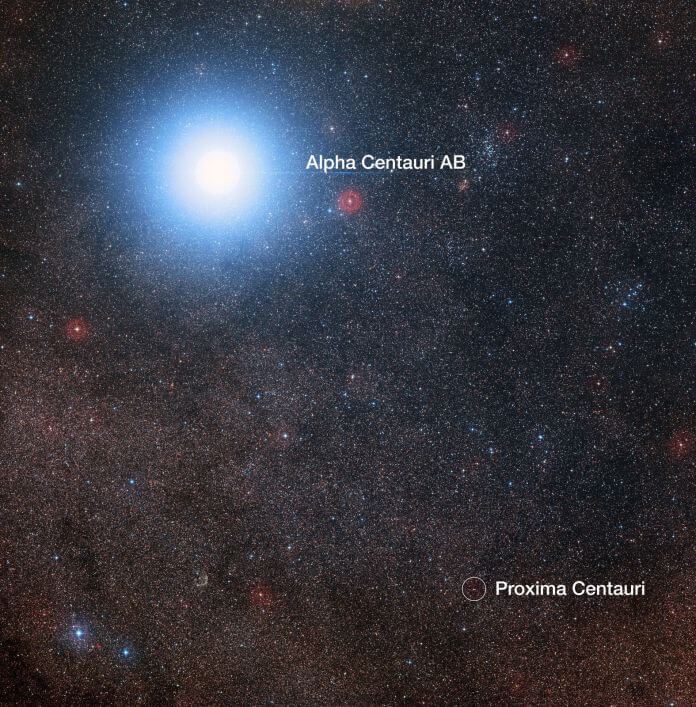 Named Proxima d, the newly-discovered, likely rocky planet exerts such a weak gravitational pull on Proxima that the researchers estimate it to have a mass that is at most one quarter that of the Earth, making it the lightest exoplanet detected via the radial velocity method.

“The discovery shows that our closest stellar neighbor seems to be packed with interesting worlds, within reach of further study and future exploration,” Faria said.

Because Proxima is the nearest star to the Sun, its system will likely be the first target of any future interstellar probes.

“This achievement is extremely important. It shows that the radial velocity technique has the potential to unveil a population of light planets, like our own, that are expected to be the most abundant in our galaxy and that can potentially host life as we know it,” said ESPRESSO scientist Pedro Figueira.

Proxima d itself is unlikely to be habitable because it orbits so close to its parent star. Located just 2.5 million miles (4 million kilometers) from the star, it is less than one-tenth the distance Mercury is to our Sun.

ESO‘s Extremely Large Telescope (ELT), currently under construction in Chile, is expected to complement ESPRESSO in the ongoing search for exoplanets when it begins operations in 2027.