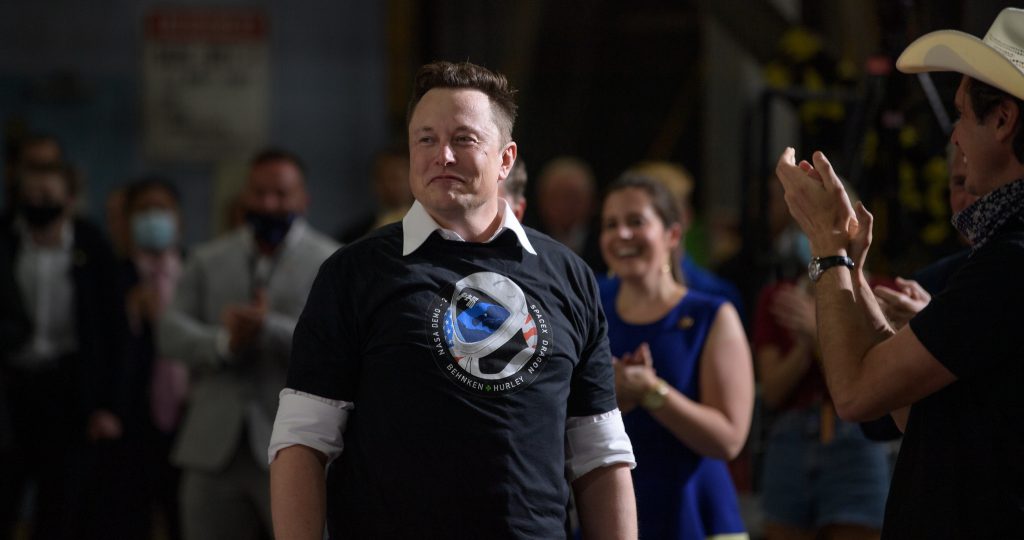 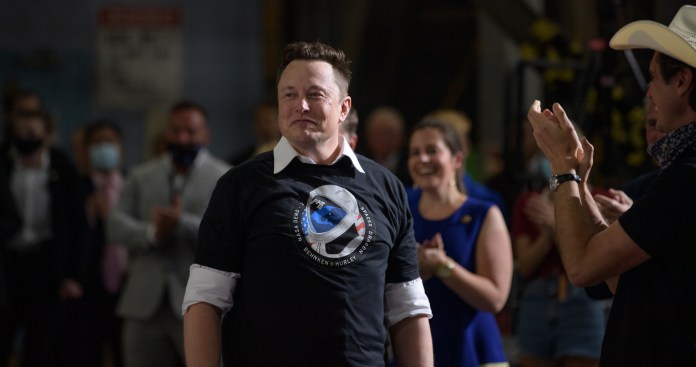 It was a good comeback, though you couldn’t exactly call it snappy.

“The trampoline is working!” SpaceX founder and CEO Elon Musk said on Saturday (May 30), shortly after the company launched its first crewed mission, the Demo-2 test flight to the International Space Station (ISS).

Musk was referring to an April 2014 barb by Dimitry Rogozin, who at the time was Russia’s deputy prime minister. Today, Rogozin is the chief of Russia’s space agency, Roscosmos.

Rogozin was irked back then by sanctions imposed by the United States in response to Russia’s invasion of Ukraine. Some of those sanctions targeted the Russian space industry (as well as individuals, including Rogozin), and Rogozin argued that the measures would end up hurting NASA and the global space effort in general. After all, the American space agency had relied completely on Russian Soyuz rockets and spacecraft to get their astronauts to the ISS since the space shuttles retired in 2011.

“After analyzing the sanctions against our space industry, I suggest to the USA to bring their astronauts to the International Space Station using a trampoline,” Rogozin said via Twitter at the time. (His post was in Russian; the English translation comes via Google Translate.)

NASA has been grooming private industry to fill the shuttle’s shoes since 2010. In September 2014, the agency awarded multibillion-dollar contracts to SpaceX and Boeing to finish developing their spacecraft — capsules known as Crew Dragon and the CST-100 Starliner, respectively — and fly six operational crewed missions to and from the ISS.

Demo-2 is the last big hurdle SpaceX needs to clear before beginning those contracted flights. And everything is going well with the test mission so far; Crew Dragon docked with the ISS as planned yesterday (May 31), safely delivering NASA astronauts Bob Behnken and Doug Hurley to the orbiting lab.

“Please convey my sincere greetings to @elonmusk (I loved his joke) and @SpaceX team. Looking forward to further cooperation!” Rogozin added in another Tweet (in English).

Musk responded to this tweet with one of his own, in Russian. The English translation, via Google Translate: “Thanks sir, haha. We look forward to mutually beneficial and prosperous long-term cooperation.”

Demo-2 is scheduled to last one to four months; NASA and SpaceX have not yet decided on the mission’s duration. If everything goes well through splashdown, SpaceX’s first contracted astronaut-carrying mission, called Crew-1, could launch as soon as late August, NASA officials have said.

Boeing isn’t quite ready to launch astronauts yet. Starliner failed to meet up with the ISS as planned on an uncrewed test flight this past December. The capsule will refly that test mission before proceeding to crewed flight.