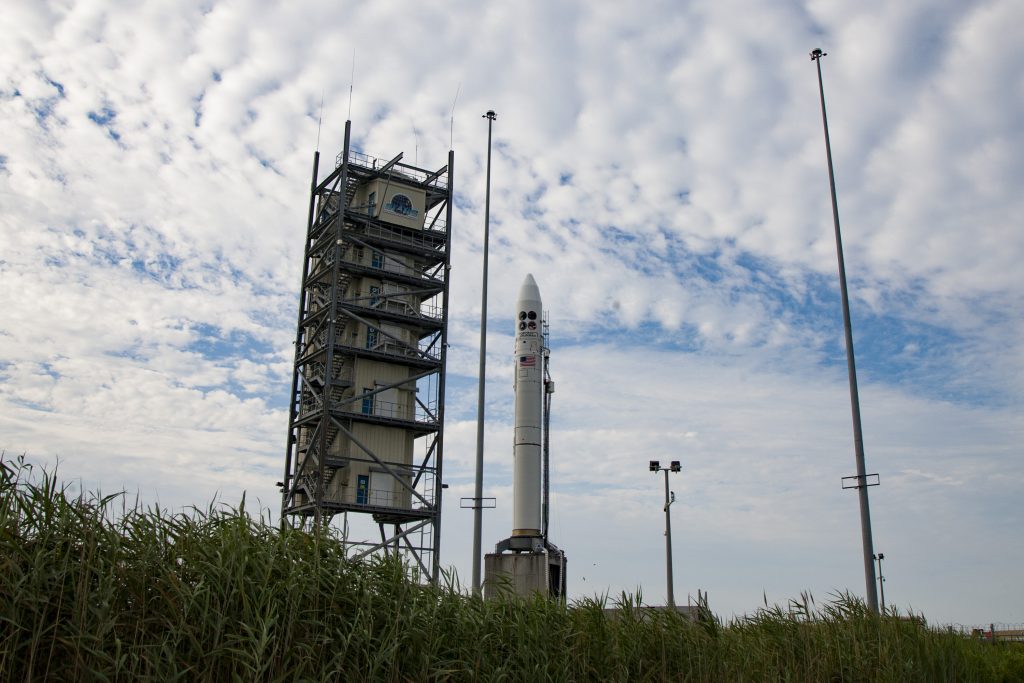 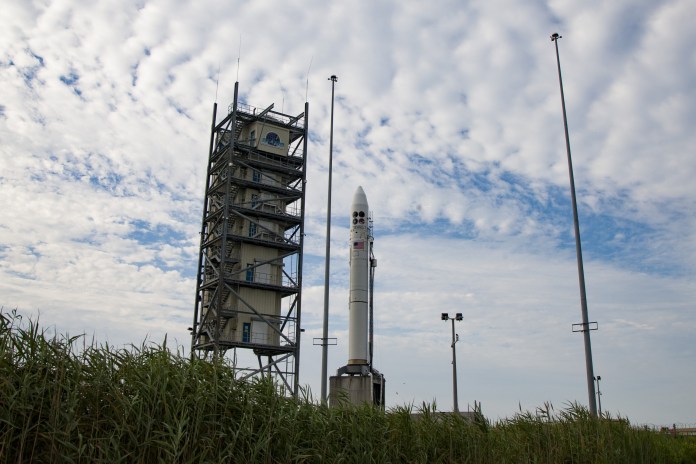 The U.S. Space Force will launch four top secret reconnaissance satellites into orbit from Virginia’s Eastern Shore Thursday (July 15) and you can watch it live online.

A Northrop Grumman Minotaur IV rocket is expected to launch the mission, called NROL-129, for the U.S. National Reconnaissance Office from NASA’s Wallops Flight Facility on Wallops Island, Virginia at 9 a.m. EDT (1300 GMT). It is the first Space Force launch from Wallops, one of the oldest launch sites in the U.S., since the military branch formed in December.

You can watch the NROL-129 launch here, courtesy of NASA, beginning at 8:30 a.m. EDT (1230 GMT). You can also watch the launch directly from NASA on the Wallops Flight Facility’s YouTube page here. The NROL-129 satellites will launch from Pad-0B at the Mid-Atlantic Regional Spaceport at the Wallops facility.

“This will be our first U.S. Space Force mission and the first dedicated NRO mission from Wallops,” said the Space Force’s Lt. Col. Ryan Rose, chief of Launch Small Launch and Targets Division at the Space and Missile Systems Center, in an Air Force statement. “We look forward to continuing to launch national priority satellites for our NRO partner.”

As this is a classified mission, the exact launch time has not been officially released, but it is targeted in a window that opens at 9 a.m. EDT (1300 GMT) and closes at 1:45 p.m. EDT (1745 GMT), according to a Notice to Airman advisory from the Federal Aviation Administration. There is a 90% chance of good weather for the launch,

The launch may even be visible to some spectators along the Mid-Atlantic East Coast with clear, cloud-less skies and an unobstructed view. It will follow a southeastern trajectory away from Virginia as it heads to orbit, according to NASA.

This is the first launch of a Minotaur IV rocket from NASA’s Wallops Flight Facility in seven years. The four-stage, 78-feet-tall (24 meters) last flew from Wallops in 2013 to launch NASA’s LADEE mission to the moon to study lunar dust.

Minotaur IV rockets are solid-fueled boosters made up of former intercontinental ballistic missile parts. Its first three stages are solid-fuel motors from decommissioned Peacekeeper missiles, with a commercial solid rocket motor serving as the upper stage to deliver payloads into orbit.

The U.S. Air Force awarded the NROL-129 launch contract, valued at $38 million, to Northrop Grumman in early 2019, according to Spaceflight Now. The mission is managed by the Space and Missile Center’s Rocket Systems Launch Program and was awarded under the center’s Orbital/Suborbital Program 3 Lane 1 project.