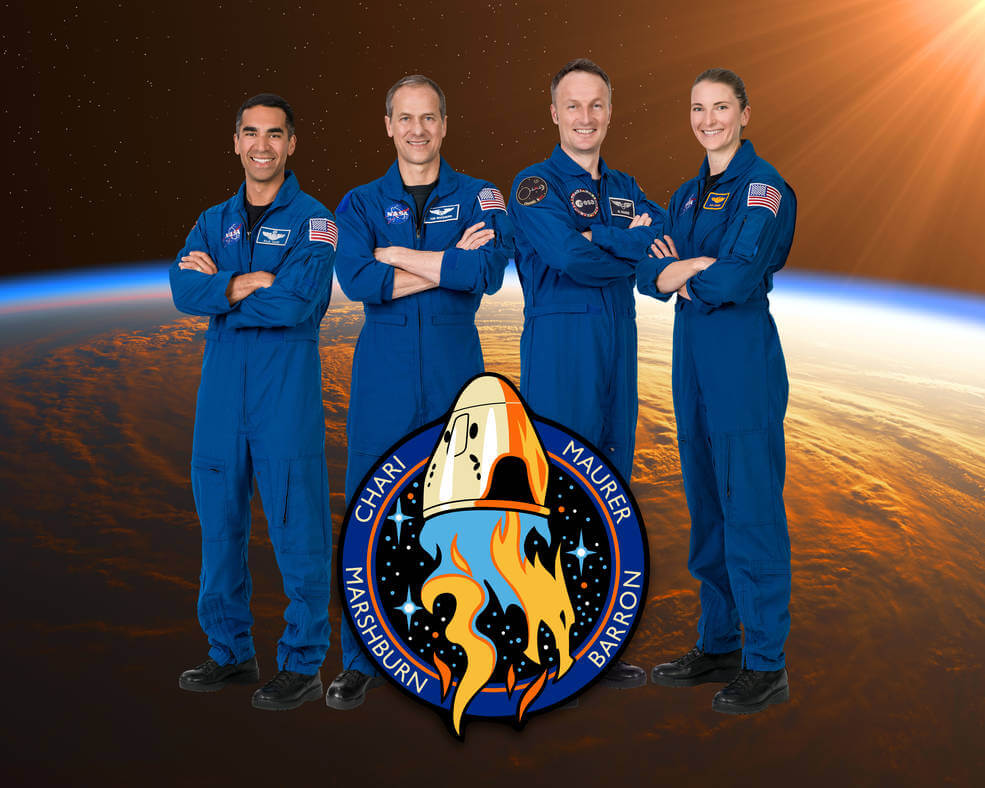 The crew will bring science (and some holiday fun).

SpaceX’s newest crewed mission to space is ready for launch!

Crew-3, the space company’s fifth crewed flight to space (and its fourth to the International Space Station) is gearing up to fly four astronauts to the orbiting lab aboard a SpaceX Crew Dragon capsule Halloween weekend, on Saturday, Oct. 30.

After its original launch date of Oct. 23, the liftoff was previously delayed to Oct. 31 before being pushed a day earlier. The mission is set to launch the crew atop a SpaceX Falcon 9 rocket at 2:43 a.m. EDT (0643 GMT) from Launch Complex 39A at NASA’s Kennedy Space Center in Florida.

“Wow, what an exciting time for us,” Kathy Leuders, associate administrator for the Space Operations Mission Directorate at NASA headquarters in Washington, D.C., said during a news conference held on Wednesday (Oct. 6). ” It’s such an exciting time in our International Space Station ecosystem because we’re getting ready to further use the space station for another 10 years.”

This mission follows Inspiration4, an all-civilian crewed mission that lifted off on Sept. 15 for an orbital journey aboard a SpaceX Crew Dragon spacecraft. Prior to this flight, SpaceX’s crewed missions Crew-1 and Crew-2 successfully lofted crews to the space station following Demo-2, the company’s first crewed test flight that carried NASA astronauts Bob Behnken and Doug Hurley to the station in 2020.

With Crew-3, “the four crew going up are going to be doing even more science,” Leuders said, adding that they will be continuing to test “our exploration risks and pushing the bounds of technology and continuing to establish our key international partner relationships.”

To do that science, the crew will fly with a bevy of scientific gear. “Every time we fly an increment mission, we have about 300 different investigations that we do on board,” Joel Montalbano, the manager of NASA’s International Space Station program, told Space.com during the briefing. “And so this expedition will be no different.” He added that this flight “will have experiments that crossover from science and utilization that we do as well as technology development.”

He specified that there will be experiments on board that include human research as well as rodent research and other experimentation similar to what’s been done previously on the station.

But, while the astronauts launching will spend the vast majority of their six-month station stay working hard, they will have a bit of room for some festive fun. The crew will be arriving just in time for Halloween and will also be living in the lab during the winter holidays.

“We try and take care of the crew members for all the holidays,” Montalbano said. “So every vehicle that comes up around a holiday, we try and have some surprises or, in some cases, some pre-planned gifts for the crew members. And we’ll do the same for upcoming Halloween.”