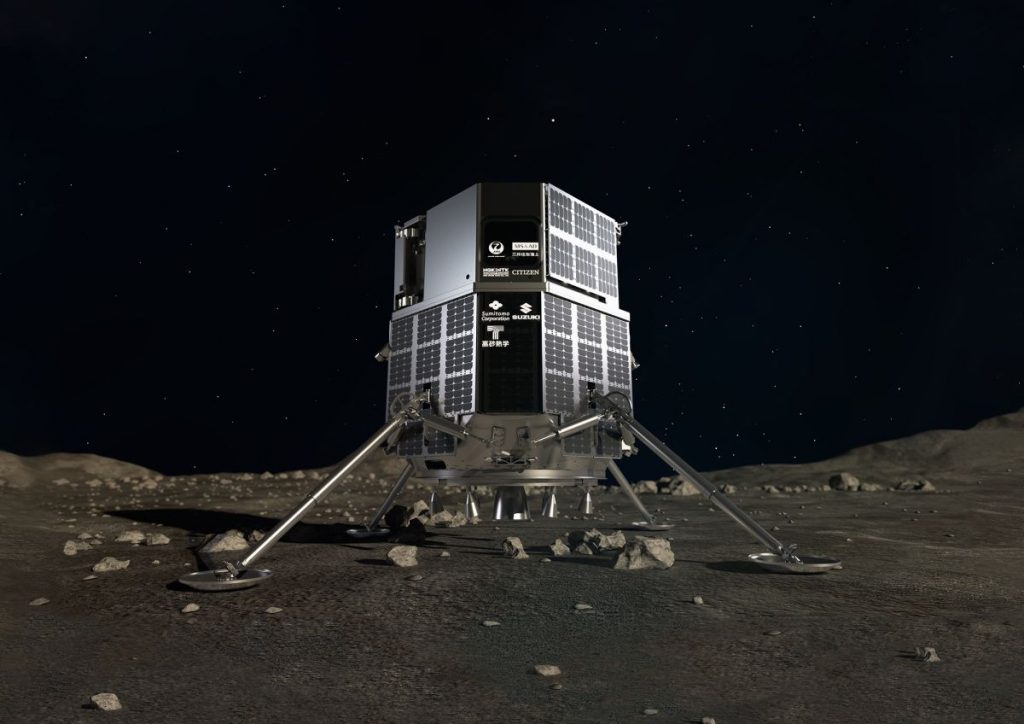 A multinational mission to the moon will remain here on Earth for at least a week longer than previously planned.

The Tokyo-based company ispace’s Mission 1, which will carry a tiny rover for the United Arab Emirates, among other payloads, had been scheduled to launch toward the moon atop a SpaceX Falcon 9 rocket from NASA’s Kennedy Space Center in Florida between Nov. 9 and Nov. 15. But that timeline has now shifted slightly to the right, to no earlier than Nov. 22.

“This updated target launch date allows for best preparation for the mission when considering the fuel-loading schedule for the lander and launch date availability,” ispace representatives wrote in an update (opens in new tab) on Monday (Oct. 31). “An updated launch date will be announced once confirmed.”

As its name implies, Mission 1 will be the first flight for ispace. It will send the company’s Hakuto-R lander on a long journey to the moon, with touchdown targeted for March 2023.

Hakuto-R will carry a variety of commercial and government payloads to the lunar surface, including two small rovers. One of those rovers is a tiny two-wheeled robot that will be operated by the Japan Aerospace Exploration Agency, and the other is Rashid 1, a 22-pound (10 kilograms) rover developed by the United Arab Emirates’ Mohammed Bin Rashid Space Center.

Rashid 1 is expected to operate on the moon for just a single lunar day (about 14 Earth days), but it will pack a lot of data collection into that short lifespan. The little solar-powered rover carries a variety of cameras, including a microscopic imager, as well as a Langmuir probe, which could help researchers better characterize and understand the lunar surface’s electrically charged environment.

The lander came to the U.S. via cargo plane from Germany, where it had been assembled and tested at the facilities of aerospace company ArianeGroup GmbH.

“This mission will be a historic first not only for our company, but also for the development of the cislunar economy,” ispace founder and CEO Takeshi Hakamada said in Monday’s update. “I am very proud of our team for their work to make this a reality. I look forward to this launch as well as our subsequent missions in the near future.”