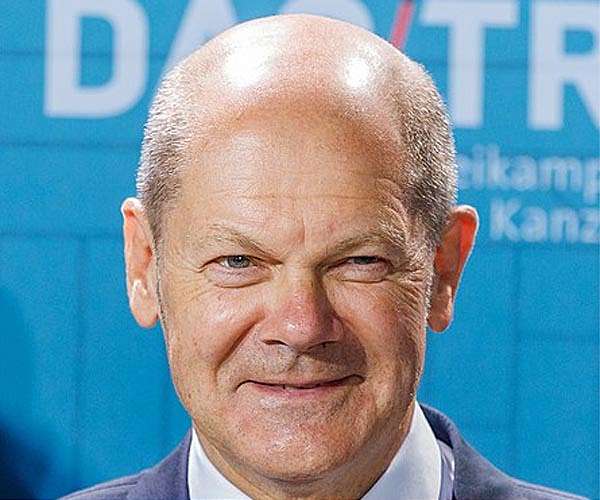 German Chancellor Olaf Scholz on Saturday defended a controversial trip to China as “worth it” due to an agreement to oppose the use of nuclear weapons in the war in Ukraine.

Speaking to a meeting of his Social Democrats a day after his 12-hour visit to Beijing, Scholz hailed an accord with Chinese President Xi Jinping that a nuclear escalation of Russia’s invasion of Ukraine must be avoided.

“I think that in light of all the debate about whether it was the right thing to travel there or not — the fact that the Chinese government, the president and I could state that there must not be any nuclear weapons used in this war — for that alone, this trip was worth it,” he said.

Scholz said after talks with Xi on Friday that he had insisted “the Russia war in Ukraine is a dangerous situation for the whole world” and urged Russia’s ally Beijing to use its “influence” on Moscow to avert an escalation and stop the invasion.

“Xi underscored the need for China and Germany, two major countries with great influence, to work together in times of change and instability and contribute more to global peace and development,” Beijing’s Xinhua News Agency reported on Friday.

The White House said this week that repeated discussion by Russian officials of the potential use of nuclear weapons in Ukraine has left Washington worried it could become a reality.

Russia’s foreign ministry responded that the world’s “top priority” should be to avoid a clash of nuclear powers “in the current difficult and turbulent situation”.

The German chancellor was the first G7 leader to visit China since the start of the coronavirus pandemic, which he undertook accompanied by a large business delegation.

The trip prompted criticism in Germany and among European partners over Berlin’s growing economic reliance on Beijing, and sparked controversy for coming so soon after Xi strengthened his hold on power in China just last month.

Scholz is under pressure to push Beijing to get tough on Russia over the war in Ukraine, and he said Friday that Germany and China had agreed they both opposed any use of nuclear weapons in the conflict.

The German chancellor is the first G7 leader to visit China since the start of the coronavirus pandemic, which led the world’s number two economy to close its borders and President Xi Jinping to largely eschew in-person diplomacy.

But his trip has prompted criticism at home over Berlin’s growing economic reliance on Beijing, and sparked controversy for coming so soon after Xi strengthened his hold on power in China just last month.

Tensions are also running high between the West and Beijing on issues ranging from Taiwan to alleged human rights abuses.

Scholz held talks with human rights lawyers critical of the regime in Beijing ahead of the trip, a source in his entourage told AFP.

Received by a smiling Xi at Beijing’s Great Hall of the People shortly after arriving, Scholz said he hoped to “further develop” economic cooperation — while alluding to areas of disagreement.

“It is good that we are able to have an exchange here about all questions, including those questions where we have different perspectives — that’s what an exchange is for,” Scholz said.

“We also want to talk about how we can further develop our economic cooperation on other topics: climate change, food security, indebted countries.”

“Xi underscored the need for China and Germany, two major countries with great influence, to work together in times of change and instability and contribute more to global peace and development,” Beijing’s Xinhua News Agency reported.

Scholz also spoke with Chinese Premier Li Keqiang at a meeting in which he called for fair trade between the two countries.

At a press briefing during which Chinese officials said there was “not enough time” for questions, Scholz urged Beijing to do more to “use its influence” on its ally Russia, currently engaged in a months-long war in Ukraine.

Both sides said they opposed the use of nuclear weapons in the conflict, with Scholz telling reporters: “Everyone says clearly that an escalation via the use of a tactical nuclear weapon is ruled out”.

China has steadfastly avoided criticising Russia for invading Ukraine and instead blames the United States and NATO for the war.

The German delegation of more than 60 people was met on the tarmac at Beijing airport by a military guard — as well as health workers in white hazmat suits who conducted mandatory PCR tests in buses converted into mobile laboratories.

Scholz’s PCR test was taken in his plane by a German doctor he brought with him and supervised by Chinese health officials, according to the German government.

China’s economic importance is seen by some in Berlin as more crucial than ever, as Germany hurtles towards a recession battling an energy crisis triggered by the Ukraine war.

China is a major market for German goods, from machinery to cars.

But German industry’s heavy dependence on China is facing fresh scrutiny after the over-reliance on Russian energy imports left it exposed when Moscow turned off the taps.

Scholz’s approach is still underpinned by the idea that “we want to keep doing business with China, no matter what that means for the dependence of our economy, and for our ability to act”, opposition lawmaker Norbert Roettgen told the Rheinische Post newspaper.

Concern about China has also come from within Germany’s ruling coalition, with Foreign Minister Annalena Baerbock saying past mistakes with Russia must not be repeated.

There are also concerns that the trip — coming on the heels of Xi securing a historic third term at a Communist Party Congress last month — may have unsettled the United States and the European Union.

“For Beijing, this is less about concrete outcomes and more about the symbolism of the German chancellor paying Xi a visit so soon after the party congress,” said Noah Barkin, visiting senior fellow in the Asia Program at the US German Marshall Fund.

“It gives international legitimacy to his leader-for-life status, and it shows that China is not isolated,” he added.

Berlin, however, says there have been consultations with key partners, and Scholz has insisted he is visiting China as a “European” as well as the leader of Germany.

In an article published before his departure, he said direct talks with Chinese leaders were “all the more important” after the long hiatus caused by the pandemic.

He promised to raise thorny topics such as respect for civil liberties and the rights of minorities in Xinjiang.

“We strongly agree with what he (Scholz) shared in that op-ed”, including “encouraging President Xi to press President Putin on never using a nuclear weapon of any kind”, US Secretary of State Antony Blinken said Friday after a meeting of G7 foreign ministers in Germany. 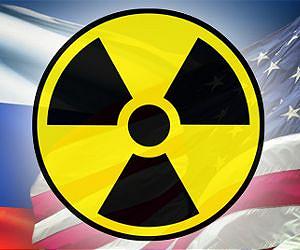 The White House said Wednesday it was increasingly concerned over Moscow’s talk of using a nuclear weapon in Ukraine, after a media report said top Russian military officials had discussed how and when to use such a weapon.

“We have grown increasingly concerned about the potential as these months have gone on,” said White House national security spokesman John Kirby.