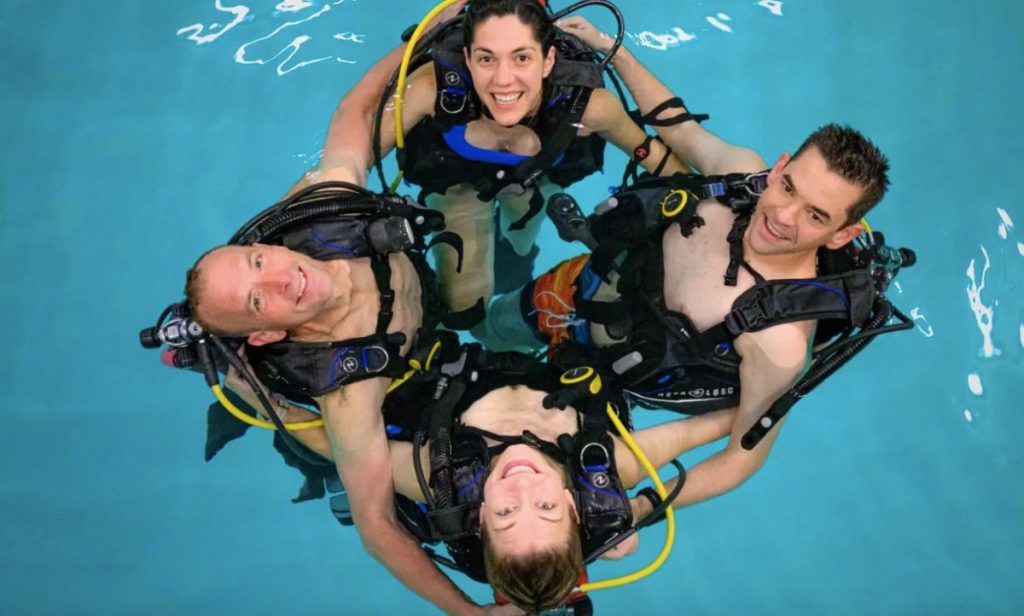 The crew for the first mission in the privately funded Polaris program is scaling new heights to prepare for their record-breaking SpaceX flight later this year.

Polaris aims to continue raising money for St. Jude, as well as stretch the bounds of human spaceflight through three separate crewed launches, all of them funded by Isaacman. In its first mission, Polaris Dawn, Isaacman, the commander, will fly a SpaceX Dragon spacecraft alongside Sarah Gillis, Anna Menon and Scott Poteet. (Both Gillis and Menon work at SpaceX.) Polaris’s second launch will also employ a Dragon, but the third aims to be the first crewed mission for SpaceX’s next-generation Starship spacecraft.

The Polaris program’s unveiling announcement in February of this year said the Polaris Dawn mission would feature the first commercial spacewalk and soar to an orbital altitude higher than any human has reached since the final Apollo mission in 1972 — much higher than any crewed Dragon launches have attained to date. Now, more details have been released about the Polaris Dawn mission and how the crewmembers are training for it.

Polaris Dawn is scheduled to launch no earlier than the fourth quarter of this year. The Dragon capsule carrying Isaacman and his three crewmates will lift off atop a SpaceX Falcon 9 rocket from NASA’s Kennedy Space Center in Florida.

Pushing the rocket to the edge of its capabilities, the Falcon 9 will fly the spacecraft to an initial elliptical orbit of 745 miles by 118 miles (1,200 by 190 kilometers). The Dragon will then raise its apogee (highest point above Earth) to 870 miles (1,400 km) using its Draco thrusters. The spacecraft will remain in that elliptical orbit for a spell, then lower its apogee to 435 miles (700 km). For context, the International Space Station orbits at an average altitude of about 250 miles (400 km).

Because Polaris Dawn will feature the first spacewalk, or extravehicular activity (EVA), of a private astronaut, SpaceX has had to develop its own commercial EVA suites. A Dragon EVA requires the spacecraft’s main cabin be depressurized the same way that NASA’s Gemini capsules were during the early days of human spaceflight. That means everyone onboard will be wearing suits designed for exposure to the vacuum of space.

The recent Polaris program update (opens in new tab), which was posted on June 9, states that teams “on multiple fronts” have been working to design and test SpaceX’s new EVA suits, while the specific research and experiments to be included on the Polaris Dawn mission are being continually reviewed and selected.

Over the past three months, teams at SpaceX and Polaris have also been helping the crewmembers prepare for the mission. For example, the group underwent indoor scuba training in California to practice the types of nonverbal communication and crewmate support techniques required during EVAs. Once comfortable in the pool, the crew were able to complete dives offshore from California’s Catalina Island to experience various physiological responses associated with pressure change.

Recently, the team completed extensive high-altitude hikes in Ecuador, including a climb up the country’s second-tallest peak, Cotopaxi. Cotopaxi stands 19,347 ft (5,897 meters) tall, and reaching its peak required the Polaris Dawn crew to cross glaciers and acclimate to drastic shifts in elevation.

The June 9 update states that the crew will undergo simulations with the Dragon spacecraft in the coming months and will also take part in some vomit-comet style centrifuge exercises, as well as work on recognizing and dealing with signs of hypoxia. 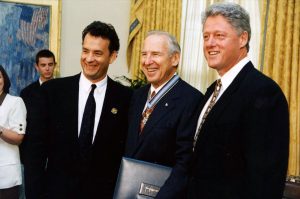 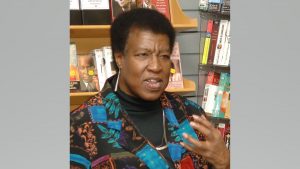 How Octavia E. Butler mined her boundless curiosity to forge a new vision for humanity 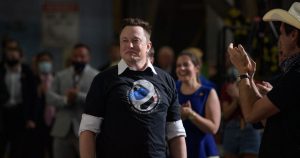