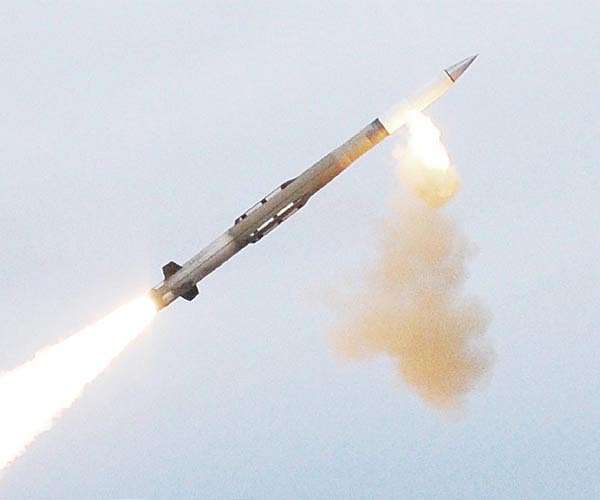 Poland’s defence minister has asked Germany to ship a Patriot surface-to-air missile defence system intended for Poland to Ukraine instead, to help its defence against Russia’s invasion.

The offer follows a deadly missile blast in a Polish village last week that Warsaw believes may have been a stray Ukrainian air defence missile launched against a barrage of Russian strikes.

“I have asked Germany to send the Patriot system offered to Poland to Ukraine where it could be installed on their western border,” Mariusz Blaszczak said on Twitter late on Wednesday.

“This would allow Ukraine to protect itself against incurring more casualties and blackouts and reinforce the security of our eastern border,” he said.

The German government earlier this week said it had reached an agreement to help Poland protect its skies, following the explosion near the Ukrainian border which killed two people.

Poland and NATO agree that the blast was probably caused by a stray Ukrainian air defence missile, but have said Moscow is ultimately responsible.

Germany has already sent Patriot air defence units to Slovakia, where Berlin hopes to keep them deployed until at least the end of 2023.

Asked about Blaszczak’s comments, German Defence Minister Christine Lambrecht said the request would have to be run past NATO.

“Given Poland’s exposed situation… it was important to us as a NATO partner to offer Poland support in this special situation — with air policing but also with the Patriots,” she said, referring to the stray missile.

Lambrecht noted that the Patriot systems were part of the integrated air defence coordinated by NATO.

“Thus other suggestions must be discussed with NATO, with our allies,” she told reporters. 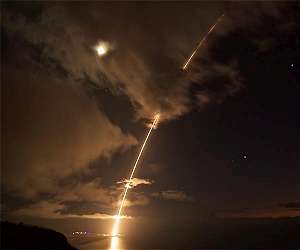 The event, designated Japan Flight Test Mission-07 (JFTM-07) was held in cooperation with the U.S. Navy.