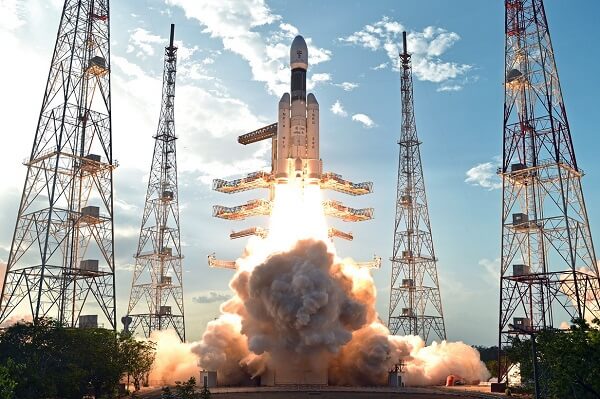 The non-binding Letter of Intent was unveiled at the launch of Indian Space Association (ISpA) in the presence of the Hon’ble Prime Minister of India Sh. Narendra Modi. OneWeb is amongst the founding members of ISpA, which strives to be the collective voice of space and satellite companies in India and will work with stakeholders across for the development of India’s space ecosystem.

OneWeb is building its initial constellation of 648 LEO satellites and has already put 322 satellites into orbit. Services will begin this year to the Arctic region including Alaska, Canada, and the U.K.

By late 2022, OneWeb will offer its high-speed, low latency connectivity services in India and the rest of the world. Service testing on the satellites already in orbit is underway. The results are positive, including seamless satellite and beam handovers, high speeds and low latency.

OneWeb and NSIL will expeditiously convert the Letter of Intent into a binding agreement after obtaining all necessary approvals from their respective Boards.

Comments OneWeb Chairman, Sunil Bharti Mittal: “ISRO has built formidable launch capabilities and India is part of the select group of countries to have history of successful launches. OneWeb will be delighted to use ISRO’s proven platforms to fulfil its vision of taking broadband connectivity across the earth, oceans and sky. We believe this initiative will further the Hon’ble Prime Minister’s vision of making India a key hub in the global space ecosystem and also boost the India-U.K. strategic partnership. We look forward to a deeper engagement with NSIL/ISRO over the coming years.”

Says Dr. K. Sivan, Chairman of ISRO: “We are delighted to have OneWeb looking into how our launch capabilities can help meet their global ambition to connect people everywhere. We are making tremendous progress and India is advancing its space capabilities and we look forward to working together.”

OneWeb will undertake its 11th launch on the 14th of October with a further 36 satellites on board. In under a year, the company has passed the halfway stage of its first generation constellation with 322 satellites now in space.