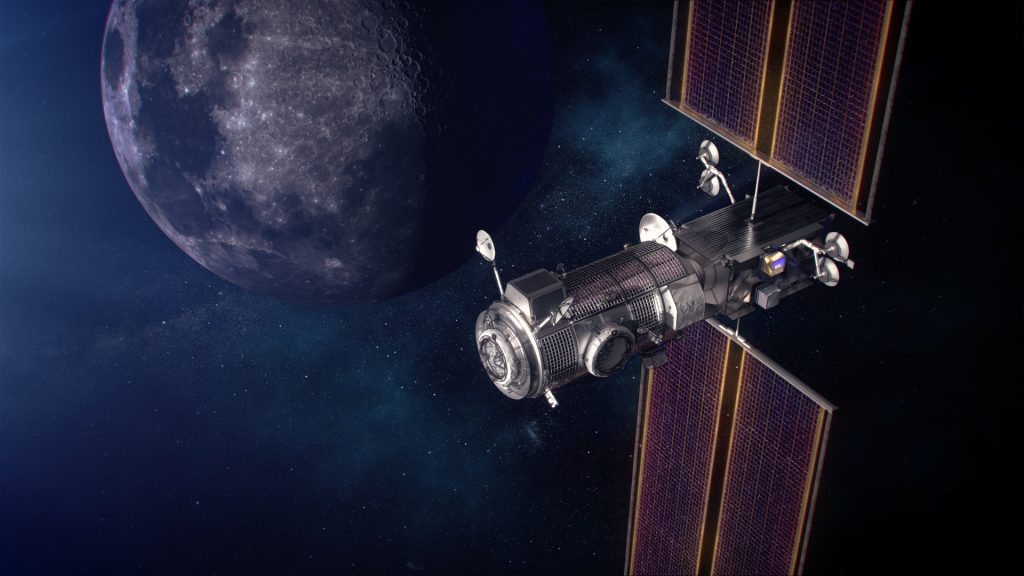 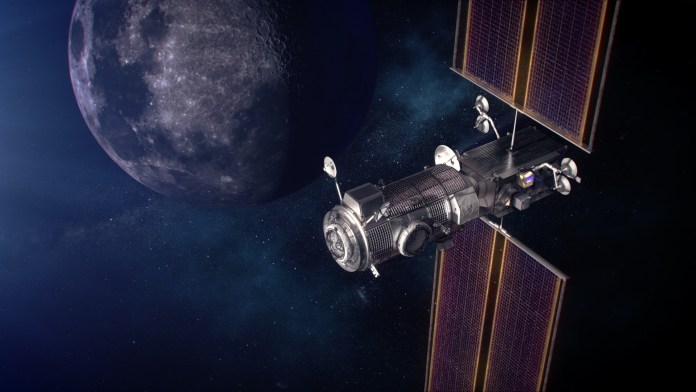 We learned last year that NASA had tapped Virginia-based Northrop Grumman to build Gateway’s pressurized crew cabin, called the habitation and logistics outpost (HALO). The company will base HALO on its Cygnus spacecraft, which has been flying contracted robotic cargo missions to the International Space Station for NASA since 2014.

On Friday (June 5), the space agency announced some terms of the deal: Northrop Grumman will receive $187 million to fund HALO’s design through a key milestone called preliminary design review, which is expected to be complete by the end of this year.

Related: Can NASA really put astronauts on the moon in 2024?

“This contract award is another significant milestone in our plan to build robust and sustainable lunar operations,” NASA Administrator Jim Bridenstine said in a statement. “The Gateway is a key component of NASA’s long-term Artemis architecture, and the HALO capability furthers our plans for human exploration at the moon in preparation for future human missions to Mars.”

Artemis is NASA’s program of crewed lunar exploration, which aims to land two astronauts near the moon’s south pole in 2024 and establish a sustainable human presence on and around the cosmic body by 2028. As Bridenstine noted, the agency envisions such work paving the way for the next giant leap: getting astronauts to Mars, which NASA aims to do in the 2030s.

Gateway likely won’t be involved in the 2024 landing, but NASA sees the mini space station as crucial to its longer-term lunar plans. The outpost will serve as a jumping-off point for sorties, both crewed and uncrewed, to the lunar surface.

The current plan calls for launching Gateway’s first two elements — HALO and the power and propulsion element (PPE), which will be built by Maxar Technologies — together in 2023. NASA expects to award Northrop Grumman a second contract by the end of the year, to build HALO and integrate it with the PPE, agency officials said.

Also key to the Artemis vision are NASA’s Orion crew capsule and Space Launch System (SLS) megarocket, which together will get astronauts off the ground and on their way to deep space.

Orion has one flight under its belt, an uncrewed test mission to Earth orbit that took place in December 2014. SLS has not launched yet; it’s scheduled to debut late next year on the Artemis 1 mission, which will send an uncrewed Orion on a test flight around the moon.

Orion will provide life support for astronauts aboard the Gateway, along with HALO, which will provide about as much living space as a small studio apartment.

Gateway, and the Artemis program overall, will leverage considerable cooperation from partners in the international community and the private sector. For example, the European Space Agency will provide Orion’s service module, and the landers that ferry NASA astronauts from the outpost to the lunar surface will be privately built.