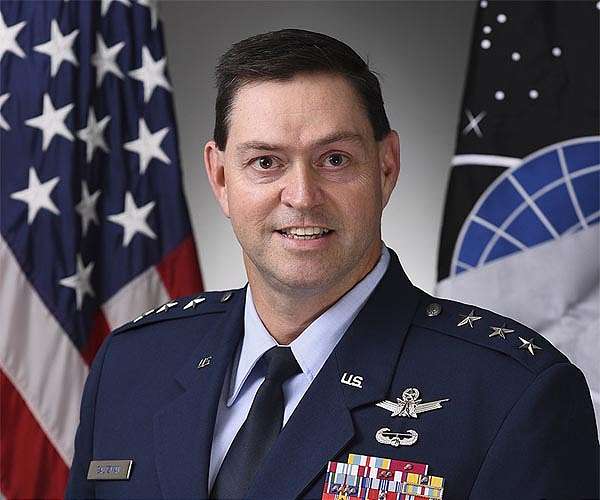 Adversaries are moving aggressively to dominate in space and put U.S. interests there at risk, the general nominated to lead the U.S. Space Force said.

“The most immediate threat, in my opinion, is the pace with which our strategic challengers – first and foremost the Chinese – are aggressively pursuing capabilities that can disrupt, degrade and ultimately even destroy our satellite capabilities and disrupt our ground infrastructure,” Space Force Lt. Gen. B. Chance Saltzman said during a nomination hearing today before the Senate Armed Services Committee.

If confirmed, Saltzman will serve as the second chief of space operations. He told lawmakers that the Chinese have paid attention to how the U.S. fights and how important space is to its operations, and they have adjusted to take advantage.

Saltzman said it would be a priority of his to ensure the Space Force is on track to build and field effective space capabilities and to also ensure guardians are trained to operate in a contested domain to be able to counter activity by strategic competitors.

Recognizing the small size of the Space Force and the level of skills that are required for the mission, the general also acknowledged there would be challenges in ensuring individuals with the right skills are both accessed and retained. Those challenges would be something he said he’d need to take on if confirmed as the service’s new chief.

“We’re also looking at flexible and innovative ways to make sure that we have viable and flexible career paths for our guardians,” Saltzman said. “It’s important that we retain this talent for an extended period of time to get the most out of them. If confirmed as CSO, I would certainly welcome the opportunity to continue to work with members of this committee and other stakeholders to make sure that we get the right organizational structure to take advantage of these capabilities.”

Saltzman told senators that while he expects the Space Force will primarily provide forces to U.S. Space Command, but other combatant commands will also need what he can provide. Commanders there could expect his cooperation.

“The responsibilities of the chief of space operations are to make sure there are ready forces that have the flexibility, the agility, the training and experience necessary to support all combatant commanders,” he said. “Of note, of course, is that U.S. Space Command has primary responsibilities for that space area of responsibilities, as well as some key missions of providing capabilities for the joint force. While over 90% of the Space Force capabilities are presented to U.S. Space Command, there are critical other capabilities, regional capabilities, that are also presented to the other combatant commands to fulfill their missions as well.”

Saltzman serves now as the deputy chief of space operations for operations, cyber and nuclear within the Space Force. Pending confirmation, he will replace Space Force Gen. John W. Raymond, who is the first to fill the role. 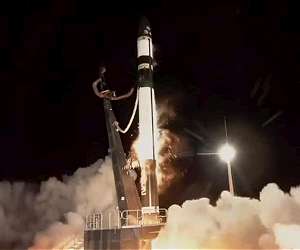 
Rocket Lab USA, Inc. (Nasdaq: RKLB) (“Rocket Lab” or “the Company”), a global leader in launch services and space systems, has announced that it has signed a Cooperative Research and Development Agreement (CRADA) with the United States Transportation Command (USTRANSCOM) to explore the possibility of using the Company’s Neutron and Electron launch vehicles to transport cargo around the world. The agreement will also see Rocket Lab explore using Photon spacecraft to establish on-orbit cargo depots and de … read more