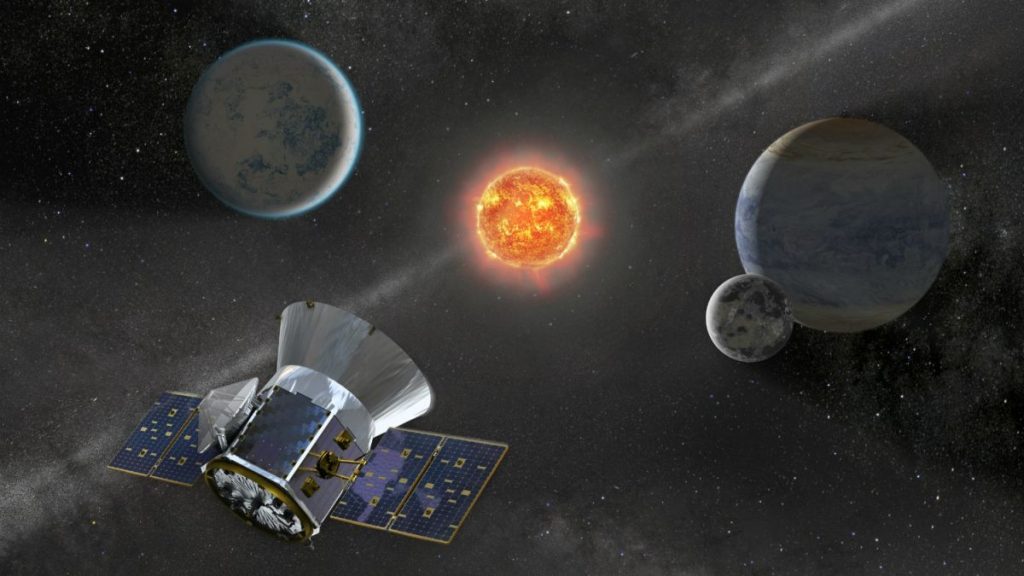 NASA’s planet-hunting mission is in safe mode after a computer glitch hit the spacecraft on Monday (Oct. 10).

NASA’s Transiting Exoplanet Survey Satellite (TESS) mission launched in 2018 to survey the sky looking for exoplanets. TESS was designed to operate for two years but has continued observations, identifying more than 250 confirmed exoplanets and thousands of candidate worlds.

But on Monday, the spacecraft unexpectedly went into safe mode, halting observations, according to a NASA statement (opens in new tab). In the intervening days, TESS personnel have determined that the transition to safe mode came in response to a reset on the spacecraft’s flight computer.

The spacecraft is stable, NASA noted, and the science observations not yet relayed to Earth appear to be safe as well. (TESS orbits Earth on a particularly elliptical path and submits its data while it is closest to Earth.)

NASA officials wrote that while the team is working to restore TESS to normal operations, that process could take several days.

Each month, TESS tackles a new patch of the sky, staring at a host of stars and measuring their brightness. Tiny rhythmic dimming can be the sign of a planet orbiting the star crossing TESS’ view.

Although the mission was designed to spot exoplanets, astronomers have also used TESS data to study comets, supernovas and binary stars, among other cosmic objects.