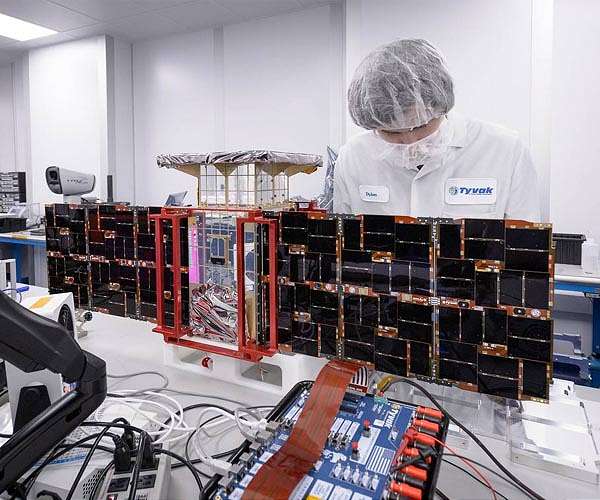 NASA’s CAPSTONE probe has experienced a problem on its journey to the moon, and is now in a protective safe mode, the space agency confirmed.

NASA and its private partner Advanced Space issued the update Monday, after what they referred to as an anomaly.

“This is a dynamic operational situation,” Colorado-based Advanced Space said in a statement.

“During or shortly after the third trajectory correction maneuver on Sept. 8th, the spacecraft suffered an anomaly that resulted in the vehicle attitude rates growing beyond the capacity of the on-board reaction wheels to control and counter. The vehicle was attempting to communicate with the ground for approximately 24 hours before any telemetry was recovered. At the point of recovery, the spacecraft was not in a stable configuration, it was not power positive, and the system was experiencing periodic resets.”

The team said working with limited data, it became clear that “it was prudent to declare an operational emergency Thursday evening.”

The microwave oven-sized CubeSat satellite is now safely stable as scientists attempt to repair the situation.

“The combined mission team…re-established contact with CAPSTONE and reconfigured the spacecraft’s systems to stabilize the situation while recovery plans are evaluated. CAPSTONE remains in safe mode and now is power positive, meaning that it is generating more power from the solar panels than the system is using,” NASA said in an update on the project’s website.

“While work is ongoing to diagnose the cause of the issue, the team is preparing CAPSTONE to attempt a detumble operation to regain attitude control of the spacecraft.”

This is the latest snag in the small probe’s scientific mission, which begins with a four-month journey to its target destination, before starting an orbit around the Moon for at least six months. Its goal is to better understand the characteristics of the orbit and validate the power and propulsion requirements for maintaining its orbit as predicted by NASA’s models.

The launch of the 55lb unmanned capsule was delayed in June to give engineers from New Zealand firm Rocket Lab more time to perform final system checks.

In July, NASA then lost communication with the spacecraft for two days, before eventually re-establishing contact.

CAPSTONE is part of NASA’s Artemis Project that aims to return humans to the lunar surface. 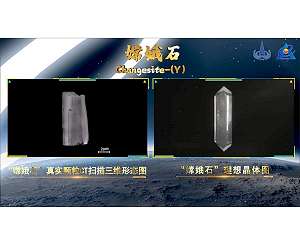 
Chinese scientists have achieved a remarkable new feat in their research of the moon as they have discovered and identified the sixth new lunar mineral.