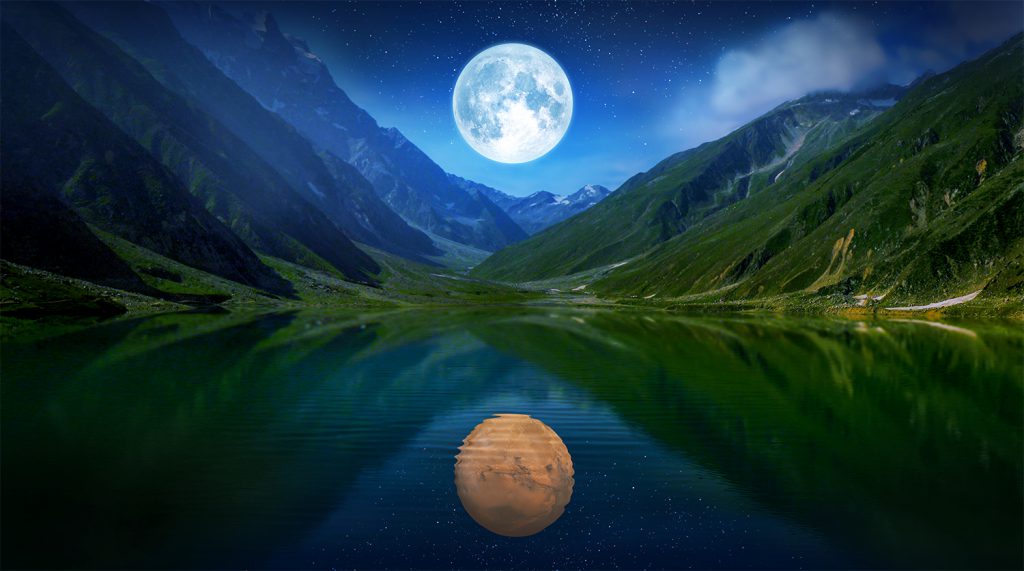 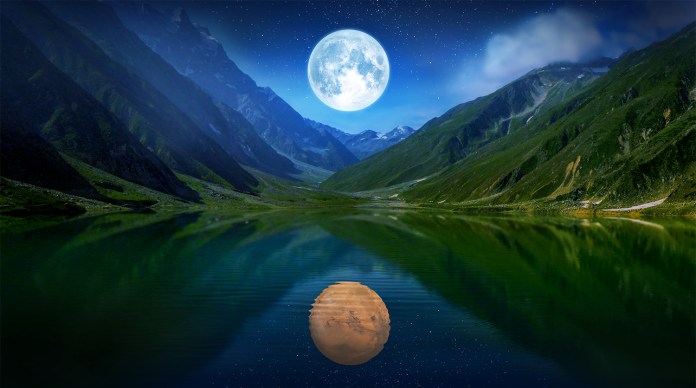 NASA has unveiled new policies to protect the moon and Mars (and Earth) from contamination as human spaceflight advances.

The agency released two NASA Interim Directives (NIDs) today (July 9) that detail new requirements for human and robotic missions traveling to and from the moon and Mars. These directives were enacted to protect the planetary bodies from any possible biological contamination that could originate on Earth and ultimately interfere with scientific research (or additionally, in the case of Mars, to also prevent any possible biological material from being brought home to Earth.)

One of the newly announced NIDs addresses the potential issue of forward biological contamination — contamination brought from Earth to another planetary object — on future moon missions. The second NID deals with Mars and covers both forward and backward contamination (the type brought to Earth from another cosmic body).

These NIDs were created with the interests in three specific space communities in mind, NASA officials said.

Mars sample-return: What the coronavirus (& ‘Andromeda Strain’) can teach us

“We’re trying to balance the interests of the science community, the interest of the human exploration community and the interest of the commercial community,” NASA Administrator Jim Bridenstine announced today while revealing the NIDs during a “Moon Dialogs” webinar hosted by the nonprofit Secure World Foundation. NASA’s Office of Planetary Protection, which is housed within the Office of Safety and Mission Assurance, will ensure that these directives are complied with, Bridenstine added.

It is important, the NASA chief explained, that future missions leave behind “a pristine environment so we have the ability to know that what we discover in the future was not something that was left there by us … We have to make sure that we are inventorying every kind of biological substance and even nonbiological substance — organics for example — that could leave something behind on the moon that could be problematic for future research.”

“We are enabling our important goal of sustainable exploration of the moon while simultaneously safeguarding future science in the permanently shadowed regions,” Thomas Zurbuchen, Associate Administrator of NASA’s Science Mission Directorate, added in a NASA statement. (Permanently shadowed regions are the floors of craters near the lunar poles that are thought to harbor lots of water ice, a resource that astronaut pioneers will likely tap.)

“These sites have immense scientific value in shaping our understanding of the history of our planet, the moon and the solar system,” Zurbuchen said.

The NID that focuses on the moon includes two different categories for different areas of the moon. The “vast majority” of the moon, Bridenstine said, would fall under Category 1, which would require the least planetary protection measures. Missions to sites in Category 2, which Bridenstine described as primarily “the very tips of the North and the South Pole,” would have to pass stricter planetary protection measures.

Additionally, and interestingly, the sites on the moon where NASA’s Apollo missions landed and equipment still remains, fall under the lunar NID.

Mars, on the other hand, is a little bit more complicated. Not only are both forward and backward contamination considered (just in case any Martian biological material or microorganisms exist that could make their way here to Earth, Bridenstine explained), but additionally, there is still much to be learned about the Red Planet. While the Mars-oriented NID explores the best ways to implement planetary protection with Mars, specific categories such as those identified for the moon are not yet solidified.

That being said, neither of the two NIDs is set in stone. Because the NIDS are interim directives and not policy directives, there’s room for modification down the road.

“It’s probably going to be modified a lot of times now and into the future,” Bridenstine said.