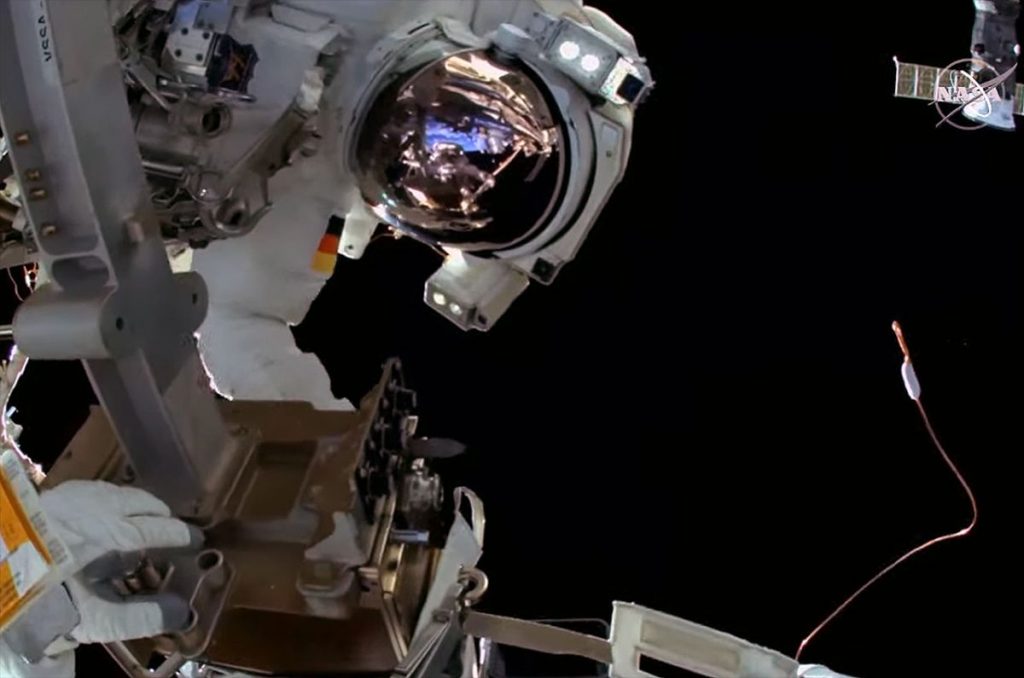 NASA is suspending all but the most urgent spacewalks after water was found in an astronaut’s helmet following a March excursion, agency officials said on Tuesday (May 17).

This means that astronauts will not go outside and perform extravehicular activities (EVAs) unless there is a pressing need for repairs on the International Space Station. Given that the affected EMU won’t return to Earth for analysis until July, non-urgent spacewalks will be off the table for several months at the least.

“Until we understand better what the causal factors might have been during the last EVA with our EMU, we are no-go for nominal EVA,” Dana Weigel, deputy station program manager at NASA’s Johnson Space Center in Houston, said during a press conference on Tuesday.

Spacewalks: How they work and major milestones

This is the second time spacewalks have been suspended due to unexpected water leakage, although the last time in July 2013 was far more serious.

During that 2013 incident, ESA astronaut Luca Parmitano experienced a severe water leak that ended up covering most of his face. His spacewalk with NASA’s Chris Cassidy was cut short due to the water volume Parmitano was reporting, roughly an hour after starting the work. Parmitano emerged safely from the incident and without injury, however.

NASA suspended all spacewalks back then amid an investigation, which culminated in a December 2013 report that identified multiple factors, from the spacesuit’s construction to NASA procedures, that could be amended to prevent future such issues. (For example, water had been reported before by spacewalking astronauts, and NASA determined that a halt and investigation should have happened before Parmitano’s excursion.)

The mishap report identified the immediate technical cause for the 2013 incident as “inorganic materials causing blockage of the drum holes” in an EMU water separator. This, in turn, caused water to spill into a vent loop.

NASA ultimately determined that the materials intruded “because a water filtering facility at Johnson [Space Center] had not been managed to control for silica,” NASA’s Office of the Inspector General (OIG) wrote in April 2017. “As a result,” the OIG continued, “silica-laden water was used in the processing of flight hardware filters that later was used in four on-orbit spacesuits.”

The agency addressed the silica situation and also created backups for astronauts in case of leaks. Starting in 2014, astronauts used a “helmet absorption pad” at the back of the helmet to absorb excess water. Additionally, a breathing tube was inserted in the helmet in case of water clinging to the face, as it tends to do in microgravity. The incident in Maurer’s spacesuit seems to be the most serious water problem faced since NASA implemented the 2014 fixes.

Maurer reported about 8 to 10 inches (20 to 25 centimeters) of water in a very thin layer, covering the helmet’s inner surface. The suit sometimes does generate a bit of water, Weigel said during the Tuesday news conference, but “this was a bit beyond what our normal experience faces. It was specifically the quantity of water that got our attention.”

The agency plans to return both the water samples and the spacesuit filters back to Earth as part of the ongoing investigation. “We’re looking for any obvious signs of contamination or fouling or something else,” Weigel said.

More helmet absorption pads flew on SpaceX’s Crew-4 mission, which arrived at the space station last month, and 16 other pads are planned to launch aboard Boeing’s uncrewed Orbital Flight Test-2 (OFT-2) on Thursday (May 19). (OFT-2 will use a Starliner spacecraft that later will ferry people to space, but this effort has no people on board.)

“We have supplemental … very thin kind of absorptive pads that we can put on the inside of the helmet,” Weigel said. “One of them is towards the back of the crew headset, and the other one is kind of a band that goes up over the head. [It’s] kind of like in the shape of a headband, but it’s attached to the inner layer of the helmet bubble. And so that would offer some mitigation.”

Weigel emphasized that these additional pads represent a contingency plan in case the astronauts need to repair something in space before the investigation concludes. The investigation will take some time, she said; the leaky EMU is scheduled to come back to Earth in July, on a SpaceX Dragon cargo ship, for ground analysis.

“The hardware we’re sending up will offer mitigations in case we do have a contingency [spacewalk] and we need to go out the door,” she said.

Two versions of the EMU have been used in space, starting during the space shuttle program. A baseline version was used by astronauts between 1983 and 2002, while an enhanced EMU has been available since 1998. The primary manufacturers for the spacesuits were ILC Dover and Collins Aerospace.

As of the April 2017 OIG report, only 11 of the 18 manufactured EMUs were available for use on the International Space Station. (Five were destroyed during various space missions, the sixth was lost in a ground test and a seventh was a certification unit.)

In its report, the OIG said there are concerns “the inventory may not be adequate to last through the planned retirement of the ISS” in 2024, “a challenge that will escalate significantly if station operations are extended.” (NASA hopes to keep operating the station through the end of 2030, but the other ISS partners would have to agree to that plan.)

The agency, however, is working on several next-generation spacesuits these days, especially Artemis lunar spacesuits. Delays in spacesuit development were among the factors pushing back NASA’s planned first crewed moon landing of the Artemis program from 2024 to 2025. 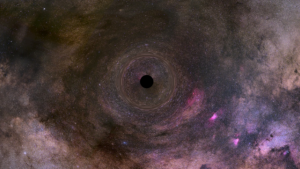 Yes, there are 100 million rogue black holes wandering our galaxy 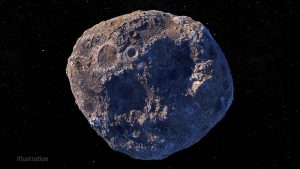