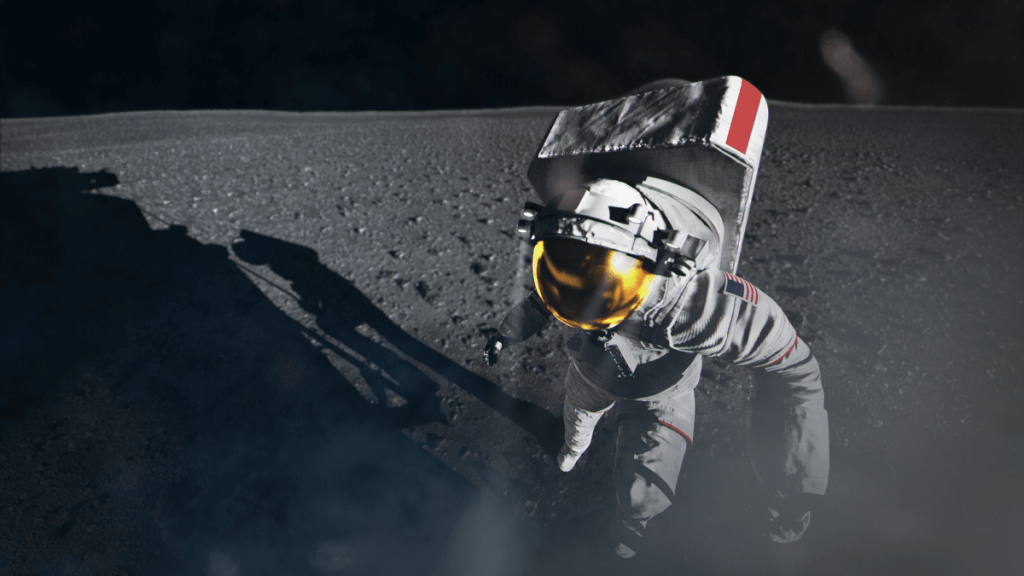 NASA’s second-ever moon landing in a half-century will take place on Artemis 4, agency officials confirmed in a report.

A schedule shuffle based on changes in a SpaceX Starship moon landing contract will see the Artemis program‘s fourth mission as the follow-up crewed landing as soon as 2027, according to an Oct. 28 presentation attended by SpaceNews (opens in new tab). (The first moon landing since 1972 will be Artemis 3, scheduled to land in 2025, if all goes according to plan.)

All of these dates are tentative, though, as they depend upon systems like lunar landers and spacesuits being ready and upon the successful completion of other missions. Issues of note include the oft-delayed Artemis 1 now set to fly no earlier than Nov. 14 on an uncrewed venture around the moon, and the similarly grounded Starship that is awaiting regulatory approval for its first-ever orbital mission.

Artemis 4 will land on the moon instead of continuing to build out a supporting NASA-led lunar station called Gateway, Mark Kirasich, deputy associate administrator for Artemis campaign development at NASA, said in the presentation. (He spoke at the American Astronautical Society’s Wernher von Braun Memorial Symposium in Huntsville, Alabama.)

Previously, NASA nixed the idea of a landing on Artemis 4, arguing that the complex delivery of a habitation module to Gateway was a higher priority than landing on the surface, SpaceNews said. The pivot to putting humans on the surface so soon, Kirasich added in his speech, is due to an option change involving Starship’s contract.

SpaceX is operating under a Human Landing System contract awarded in April 2021, and received an “Option B” amendment in March 2022 to “meet an extended set of requirements for sustaining missions at the moon,” NASA officials said in a Sept. 16 press release (opens in new tab), which did not specify further details.

NASA is also working on adding another company to the HLS contract to comply with a Congressional request, amid criticism that the contract was only awarded to one company instead of the forecasted two. (Kirasich told SpaceNews the new lander would be ready no earlier than Artemis 5; the current deadline for the solicitation closes Dec. 6, which is delayed from an initial Nov. 15 timeline.)

Like Artemis, all Gateway timelines are also uncertain due to development milestones, but the habitation module (called I-Hab) remains on track with European and Japanese officials. NASA’s massive Space Launch System rocket, however, is facing an issue with launching the massive module.

A new upper stage, called Exploration Upper Stage, is required to heft the massive module. While that seems to be on track, the Mobile Launcher 2 platform required to support EUS is reportedly facing cost and schedule issues under its prime contractor Bechtel, according to SpaceNews.