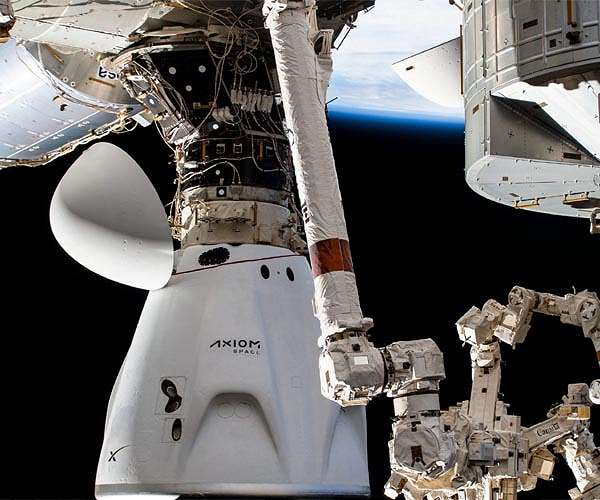 NASA and Axiom Space said Wednesday that they plan to launch a second private astronaut mission to the International Space Station in 2023.

The spaceflight, coordinated by the U.S. space agency and the private Houston-based infrastructure developer, will be designated as Axiom Mission 2, or Ax-2 and will launch from NASA’s Kennedy Space Center in Florida in the second quarter of 2023, NASA and Axiom said in a joint statement Wednesday.

Private Axiom astronauts will travel to the ISS and spend 10 days aboard the space station and participate in in-orbit activities in coordination with ISS crew and flight controllers on the ground.

“With each new step forward, we are working together with commercial space companies and growing the economy in low-Earth orbit,” Phil McAlister, director of commercial space at NASA Headquarters said. “In addition to expanding access to orbit for more people, we are also hoping these private astronaut missions will help the industry learn and develop the skillset to conduct such missions, and NASA is benefitting from gaining additional capability, particularly with returning additional cargo from the space station.”

NASA and Axiom launched Axiom-1, a mission that sent a crew of four private astronauts to the ISS for 17 days in April, marking the first all-private astronaut mission to the space station.

The crew was originally scheduled to spend 10 days on the ISS conducting research designed to help better explain microgravity’s effects on the human body but stayed on the space station for an extra week as poor weather conditions delayed their return trip.

Following the delay, the crew returned to Earth on a SpaceX Dragon capsule that splashed down safely in the Atlantic Ocean.

“Axiom Space’s Ax-2 mission builds upon the success of Ax-1, which demonstrated our team’s ability to work collaboratively with our partners at NASA and SpaceX to plan and execute a complex human spaceflight mission,” Derek Hassmann, Axiom’s chief of Mission Integration and Operations, said.

NASA currently requires a previously flown NASA astronaut to serve as the space craft commander for all private astronaut missions. 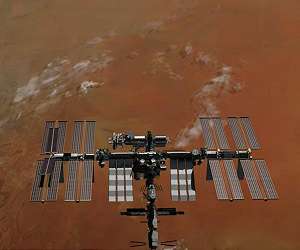 
NASA has awarded a contract to Sierra Nevada Corporation of Madison, Wisconsin, to develop and demonstrate a microgravity-compactible Trash Compaction and Processing System (TCPS) Phase B, for the International Space Station (ISS).

If all options are exercised, the total potential contract value is $13,775,324. The period o … read more