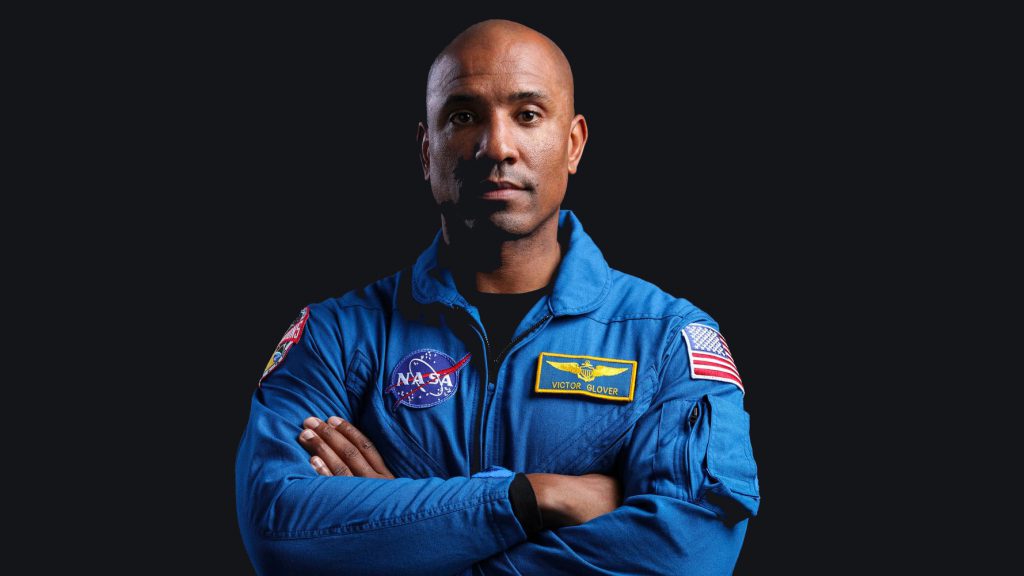 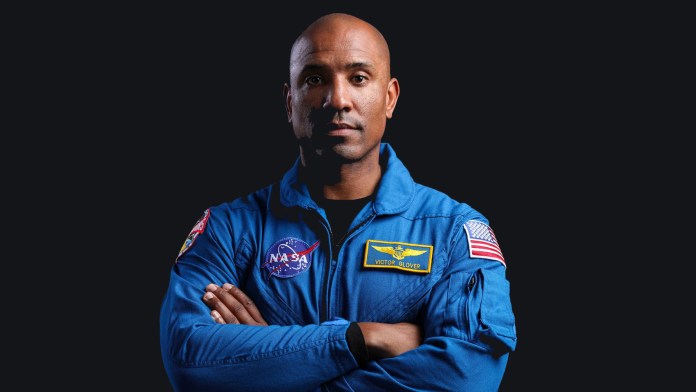 As Americans took to the streets in protest and NASA astronauts took to the skies on a commercial spacecraft, some space fans had a question: “Can’t we just do space?”

One space fan asked exactly the right person, NASA astronaut Victor Glover. Glover is a former naval aviator and a rookie astronaut scheduled to launch on SpaceX’s first operational crew launch later this summer. He’s also Black and has spent the past few days speaking candidly and kindly on Twitter about social justice.

“Actually no,” Glover wrote on June 6 in response to the person who asked about sticking to space. “Remember who is doing space. People are. As we address extreme weather and pandemic disease, we will understand and overcome racism and bigotry so we can safely and together do space. Thanks for asking.”

Glover’s comments came at the end of a week of turmoil across the U.S. and served as a bookend of sorts to the previous weekend, when two NASA astronauts made history by launching to orbit aboard a commercial spacecraft, SpaceX’s Crew Dragon.

The mission, dubbed Demo-2, on May 30 marked the first human launch from Florida in nearly a decade and was a highly anticipated milestone for NASA. It was a sign of the times that when President Donald Trump spoke after the launch, his comments began not in space but on the streets of Minneapolis.

That city led the nation in showing its pain and anger after police killed yet another Black person for a minor incident. George Floyd, a Black man who lived in Minneapolis, died on May 25. Police suspected him of using a counterfeit $20 bill, and a white officer named Derek Chauvin kneeled on his neck for more than eight minutes as other officers looked on. Chauvin was fired the day after the incident and charged on May 29.

The Demo-2 launch played out against this backdrop. Poor weather scrubbed a launch attempt on May 27, but the flight blasted off without incident on May 30 and two NASA astronauts (Bob Behnken and Doug Hurley) docked the commercial capsule at the orbiting laboratory on May 31.

Retired NASA astronaut Leland Melvin, who is also Black, offered live commentary from Kennedy Space Center during both launch attempts. After the launch, Melvin took to Instagram to share his feelings on Floyd’s death. “I could’ve been him,” Melvin said in the video. “This has got to stop.

(Demo-2 wasn’t the first milestone spaceflight to juxtapose with racial justice. Martin Luther King Jr.’s assassination was one of the tragedies of 1968 that is frequently contrasted with that year’s successful Apollo 8 flight around the moon; King’s group, the Poor People’s Campaign, demonstrated at the Apollo 11 launch to argue that spaceflight shouldn’t take precedence over fighting poverty.)

Meanwhile, on Earth, turmoil continued. Floyd’s death, added to countless such incidents over the past years, prompted demonstrators to again turn out against racial bias in policing. Cities across the country instituted curfews in an attempt to reduce tension between demonstrators and law enforcement. (Meanwhile, the COVID-19 pandemic, which early data suggests has disproportionately infected and killed Black Americans, continues, with the U.S. reporting nearly 2 million confirmed infections as of June 8.)

The week following the Demo-2 launch saw a spate of statements from space industry and organizations responding to the demonstrations and more generally to the Black Lives Matter movement, which began in 2013 and condemns racism, racial violence and biased policing.

Glover, who began training with the astronaut corps in 2013 and became an active astronaut in 2015, entered the conversation on June 5 in a Twitter thread that opened with sadness and honesty.

“My heart is low, my head is level, and my faith is high,” Glover wrote. “So much to process, if you’re struggling, that’s OK. I see you, I am you. Let’s dialogue. Let’s think. Let’s Work.” Since that initial tweet thread, Glover has been doing just what he called for, having candid conversations with individual followers like the one who asked to stick to space

Bill Nye, former television presenter and current CEO of The Planetary Society advocacy group, released a lengthy statement on Twitter. “Despite all the remarkable achievements of humankind, we are failing each other,” he wrote on June 2. “We vow to do our part to fight racism as we help advance space science and exploration for all of Earth’s citizens.”

Thomas Zurbuchen, NASA’s associate administrator for science, spoke out more generally in favor of diversity. “In #NASAScience, we understand the incredible benefits to having a diverse team,” he wrote on June 3. “When people from different backgrounds come together for a common goal, we are able to achieve the impossible.”

Jessica Meir, who returned from space in April, posted a black square with the hashtag #BlackOutTuesday on June 2, a day some social media users marked by silencing their own posts and focusing instead on amplifying Black voices. New NASA astronaut Zena Cardman, who formally joined the corps in January, shared an anecdote from her workweek on June 3. “Today, during some pre-telecon small talk, I heard a joke belittling those protesting for justice,” she wrote. “I sat gape-mouthed, stunned, instead of speaking up. I feel ashamed. Silent complicity is dangerous. Insidious bias grows without opposition. Open the conversation.”

Historically, NASA astronauts have skewed white and male. Guion Bluford was the first African-American to fly to space, with a shuttle flight in 1983. (In 1967, U.S. Air Force Maj. Robert Henry Lawrence Jr. became the first African-American selected as an astronaut when he was tapped for the military’s Manned Orbiting Laboratory program. But Lawrence died in a supersonic plane crash before he could fly.) Fewer than 20 Black people have served in the corps to date.

Currently, NASA’s 48 active astronauts include just 4 Black astronauts: Glover, Jeanette Epps, Jessica Watkins and Stephanie Wilson. Wilson flew on three space shuttle missions, the other three have not yet flown; Epps was briefly assigned to a launch in 2018 but later taken off that mission with no explanation from NASA.

“If we apply force in every direction, no work gets done, or at least the net sum is zero. We don’t have to agree on every detail, but we need to agree on an end state,” Glover wrote later in the thread. “Plenty of history and data to help us clarify where to put our energy. … So, let’s unify, clarify, and work!”