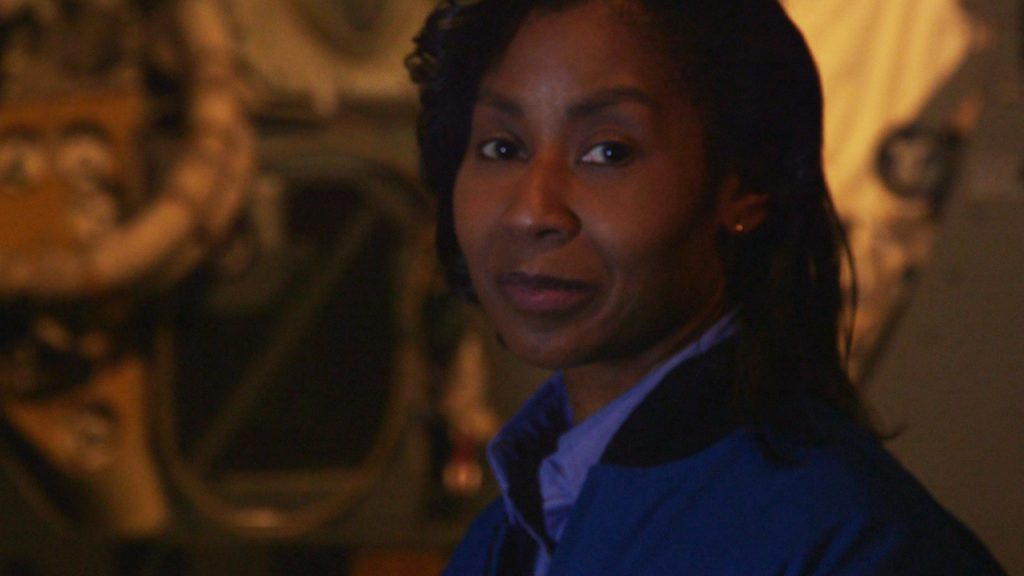 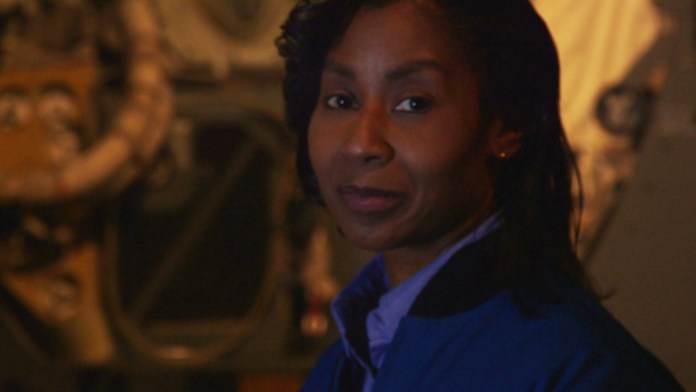 NASA astronaut Stephanie Wilson is ready and excited for the future of space exploration.

Earlier this year (before the COVID-19 pandemic) Space.com met up with NASA astronaut Stephanie Wilson, a veteran of three spaceflights who has logged more than 42 days in space, at the Cradle of Aviation Museum in Long Island, New York.

Wilson, who is one of 17 NASA astronauts eligible to become the first woman to step foot on the moon in 2024 as part of NASA’s Artemis program, shared her thoughts on the future of space exploration and her advice for new explorers dreaming of joining the Artemis generation.

With regard to her lunar prospects, Wilson said, “I am of course excited to be included among the group and look forward to whoever the first woman is and the women who follow as part of the Artemis program to continue our studies of the moon, continue to descend down to the surface in a lander and hopefully to build a lunar base there on the moon and continue our journey from the Gateway orbiting laboratory.”

The “Gateway,” Wilson refers to the Lunar Orbital Platform-Gateway, a proposed NASA program that would orbit around the moon and allow astronauts to more easily travel back and forth from the lunar surface.

She added that the fact that Artemis explicitly includes women is “a wonderful testament to the progress that women have made” in human spaceflight since women were first allowed to apply to the astronaut corps in 1978.

Wilson elaborated, diving into the earlier days of her 24-year astronaut career and how life for women at NASA has changed over the years.

“I was very fortunate to have been able to study engineering and to find my way to NASA, to join the NASA astronaut class of 1996,” Wilson said. “Over that period of my career, I have seen increased opportunities for women. We now have women working in the mission control center, working as flight directors.”

As a role model for young people looking to grow up and become astronauts like her, Wilson shared a few pieces of advice.

For young women looking to follow in her footsteps, Wilson said, “there are many opportunities now for women in STEM [science, technology, engineering and math], so I encourage these young girls to study hard. If math and science is their interest then they can certainly find their way to NASA for a career,” she said.

She added that astronaut hopefuls looking to go “the civilian route” (as opposed to astronauts who come from the military) have to have bachelor’s degrees in STEM. “And as far as qualities or traits for the Artemis generation,” she added, astronauts have to have what NASA calls “expeditionary skills.”

“Very similar to the space station generation, we’re looking for people that are adaptable, that are able to work well in a team,” Wilson said. She added that astronauts have to be able to transition well between being leaders and followers and additionally “make good decisions quickly and efficiently in an emergency situation or in a situation where resources are limited.” Astronauts have to be able “to lead themselves and their teams to a successful and safe outcome,” she said.

So, why do people want to become astronauts? Why does our species want to explore the cosmos so badly?

According to Wilson, “being adventurous and being explorers is in our nature. It’s in the history of how we’ve developed Earth and so that naturally continues to the space frontier.”

“But,” she added, “we also learn a great deal about ourselves, and we’re able to bring that technology back to earth.” She referenced all of the research that takes place on the International Space Station in fields including physical sciences, material sciences and medicine. Wilson added space-based research can greatly improve our lives as well as advance the technologies that we have here on Earth.