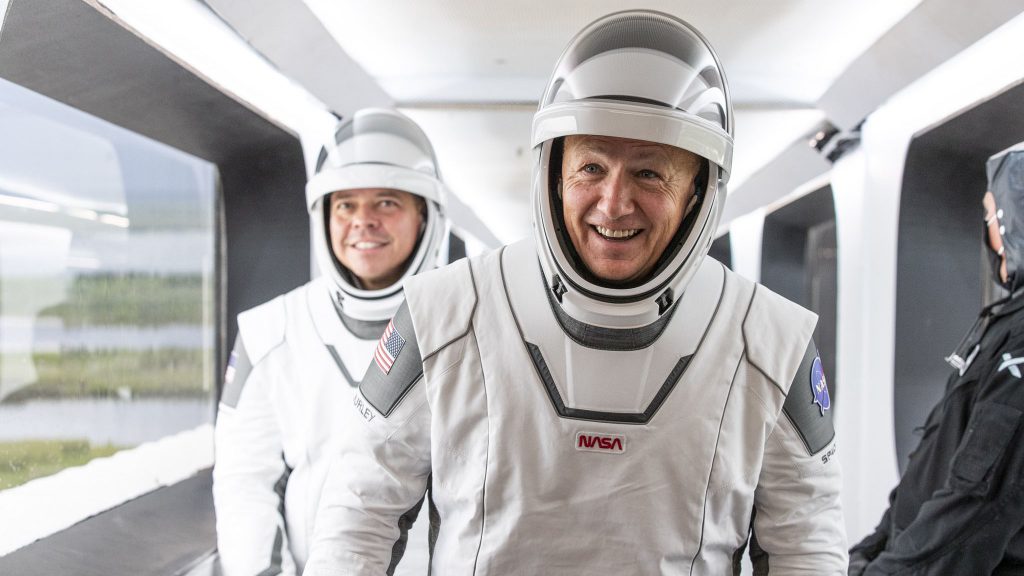 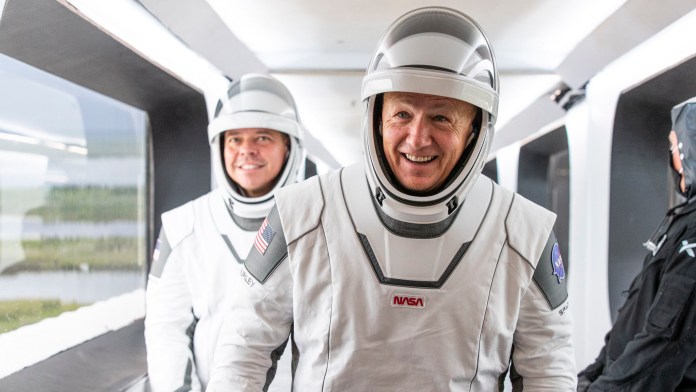 Space history has been made. On 30 May, SpaceX and NASA launched two astronauts to space aboard the Crew Dragon spacecraft, the first time a private company has flown humans into orbit, and the first crewed launch from the US since the end of the Space Shuttle programme in 2011.

The launch was first set to take place on 27 May, but poor weather caused it to be delayed. By the 30 May backup date, the weather had cleared and NASA astronauts Bob Behnken and Doug Hurley successfully lifted off and headed on their way to the International Space Station (ISS).

It will take the Crew Dragon spacecraft about 19 hours to reach the ISS. The spacecraft will dock with the ISS autonomously, but before they arrive, Behnken and Hurley will test the manual flight systems.

Once they get to the ISS, they will continue to perform tests on Crew Dragon. They will remain on the ISS for between one and four months, joining the two astronauts already there in conducting scientific experiments, before getting back into the Crew Dragon to come home.

As the Falcon 9 rocket carried the Crew Dragon into orbit atop a plume of flames, it marked a new era of human space flight. “I’ve heard that rumble before, but it’s a whole different feeling when you’ve got your own team on that rocket,” said NASA administrator Jim Bridenstine after the launch. Now that SpaceX can bring humans to the ISS, NASA will no longer have to purchase seats aboard the Russian Soyuz spacecraft, and will have much more flexibility in sending astronauts to space.

A flight aboard the Crew Dragon also less expensive than other crewed launches. “This is absolutely opening the doors for more people to go to space,” says Forczyk. “In the future, SpaceX could open it up to private astronauts, whether that’s for commercial space tourism, or Tom Cruise going to film a movie, or another government that doesn’t have the capability launch astronauts itself.”

This is a big step towards making space flight more of an everyday phenomenon, and maybe eventually allowing ordinary people to visit space, said NASA astronaut Leland Melvin during a live webcast of the launch. “We’ve had people that paid their way on a Soyuz rocket to go, but it’s really the billionaire boys’ club,” he said. “It costs so much money to go to space, and I think that price point will come down as we start to make that more amenable for everyday people.”