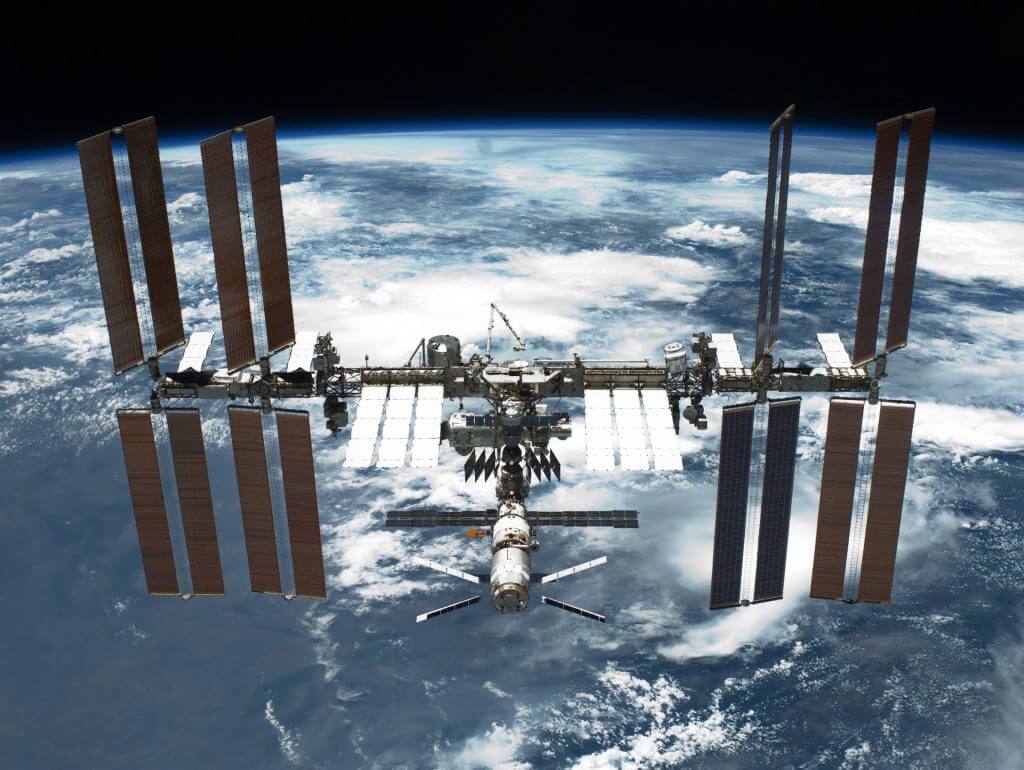 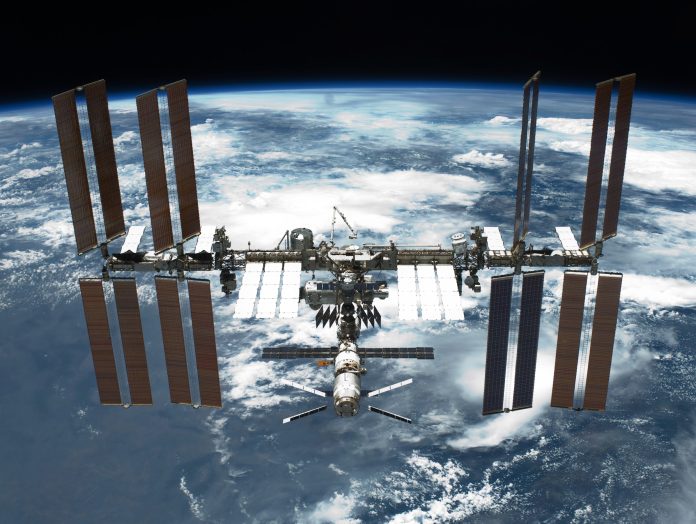 The planned launch of a private commercial airlock to the International Space Station in November will accelerate NASA’s plan to turn the station into a hub of private industry, space agency officials said.

The commercialization plan also includes the launch of a private habitat and laboratory by 2024 and a project NASA Administrator Jim Bridenstine announced on Twitter in May in which actor Tom Cruise will film a movie in space.

The 20-year-old space station may even have a private citizen on board again for the first time in years in late 2021, according to Phil McAlister, NASA’s director of commercial spaceflight. It’s part of a plan to wean the space station off NASA’s public funding of $3 billion to $4 billion per year.

“We expanded the scope and range of activities that can be done on ISS,” McAlister said in an interview earlier this year. “We carved out resources — power, oxygen, data — and we know we can support a paying customer, probably twice a year for up to a month.”

Detailed plans for those stints at the space station are partly proprietary, he said.

Whether private citizens return or not, NASA has increased corporate missions to the space station in recent years.

One example was Estee Lauder, which sent 10 bottles of skin cream to the space station Oct. 1 as part of a $128,000 contract with NASA, according to the company and NASA.

The agency charges $17,500 per hour for the astronauts’ time, according to its fee schedule. A representative for Estee Lauder confirmed the project last week, but declined to elaborate.

Anheuser-Busch has sent barley seeds to the ISS several times, including an experiment to see how the seeds could be sprouted, known as malting, in microgravity.

“By exposing barley to microgravity, we learned how to maximize production volumes, grow higher quality crops and overall, what it might take to successfully grow and malt barley in microgravity — ultimately furthering our understanding of agriculture both on Earth and in space,” a report from the beer company said.

Freeing up resources on the existing space station for private use will only take NASA so far, and additional infrastructure is needed in space, commercial spaceflight director McAlister said.

NASA plans to install a private airlock to release science experiments and a private habitation module for more space tourism or private researchers.

Pittsburgh-based space company Nanoracks plans to launch its Bishop Airlock to the space station on the next SpaceX cargo mission, scheduled for Nov. 22, the company and NASA confirmed last week.

Having a private airlock just for science experiments and small satellites will allow more efficient use of the station’s airlocks and allow for more commercial activity, McAlister said.

Nanoracks funded the construction of the airlock, which cost about $15 million, for the opportunity to have private enterprise utilize it, according to the company. NASA signed an agreement with the company for the idea.

Houston-based Axiom Space, meanwhile, plans to launch the private habitat to the space station in 2024, the same year that NASA wants to land astronauts again on the moon.

Axiom intends to send multiple modules to the space station, growing its total indoor space exponentially through 2028, according to a company spokesman Beau Holder.

At that point, the space station will be nearing the end of its planned lifespan, and Axiom plans to detach its modules and create a separate space station, eventually freeing NASA from financing the operation.

“What Axiom provides is an opportunity for NASA to free up resources to take on the next exploration challenges while maintaining ability to do on-orbit research and exploration technology demonstrations,” Holder said. 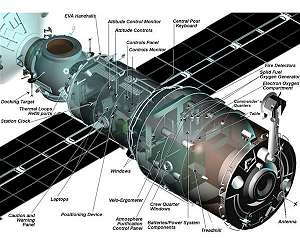 ISS crew fails to resolve air leak issue in Russia’s Zvezda Module with adhesive tape
Moscow (Sputnik) Oct 11, 2020
The crew of the International Space Station (ISS) has failed to fix the air leak in the Russian Zvezda by using adhesive tape in the module’s section, where a crack is supposedly located, as the pressure continues to decline, according to conversations between the ISS crew and Earth, broadcast by NASA.
On Thursday, the Moscow Mission Control Center instructed Russian cosmonaut Ivan Vagner to use as much tape as possible in Zvezda’s intermediate chamber, where the source of the leak is expected to … read more