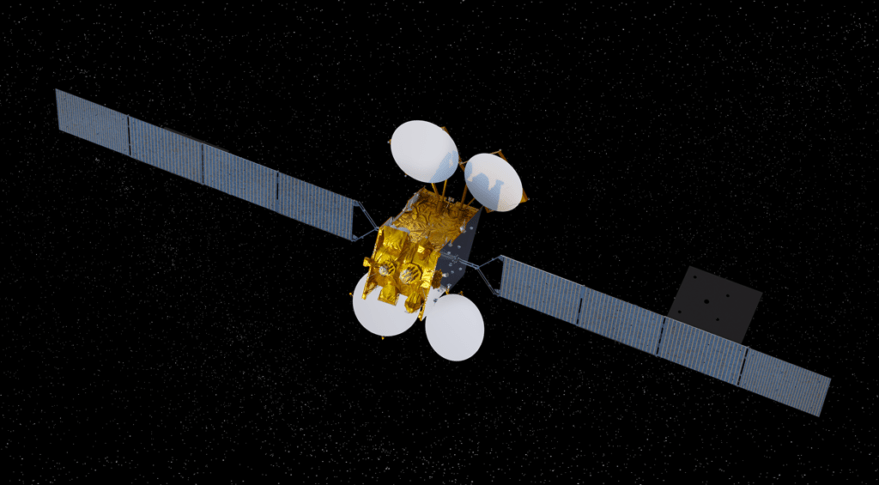 TAMPA, Fla. — Malaysian operator Measat has likely lost control of an aging satellite that has been drifting westward in geostationary orbit for nearly a month, according to analysts at space tracking company ExoAnalytic Solutions.

The ExoAnalytic space tracking system detected an anomaly for Measat-3 on June 21, after which it started drifting out of its 91.5 East orbital slot.

Measat-3 appears to have made several in-orbit maneuvers after beginning to drift June 22, but “none since our analysts confirmed on July 1 that it was tumbling,” said ExoAnalytic Solutions executive vice president of engineering Bill Therien.

“It’s rare to see one come back from this stage,” Therien told SpaceNews.

However, he added it was possible that Measat is still able to communicate with and recover the Boeing-built satellite, which was nearing the end of its operational life after launching in 2006.

Measat was unable to comment before this article was published.

The operator announced June 26 that an anomaly it detected June 21 had been resolved, and its team had been in full control of Measat-3 for about two days.

But June 27 it said in a statement: “During the course of our monitoring of restored satellite services after a recent anomaly incident on MEASAT-3, we have observed that the levels of intermittent service degradation recorded indicate that additional time will be required to fully complete the complex satellite and signal stabilisation process.”

U.S.-based ExoAnalytic Solutions observed no debris around Measat-3 when it started drifting and said there is no near-term collision risk with another object in space.

“As satellites age, drifting from orbit is a natural phenomenon,” said Stewart Bain, CEO of Canadian company Northstar, which is planning a satellite constellation to track other satellites.

“MEASAT-3 is a more extreme case. As we increasingly commercialize space, examples like this highlight how vitally important it is for our economy to have precise information on resident space objects in real time so that other high value space assets may take necessary evasive maneuvers or simply stay where they are.”

The operator said in May 2019 that Airbus Defence and Space will build a Measat-3 replacement called Measat-3d in time for a 2021 launch.

Measat-3d is also due to effectively replace another aging satellite called Measat-3a, which launched in 2009.