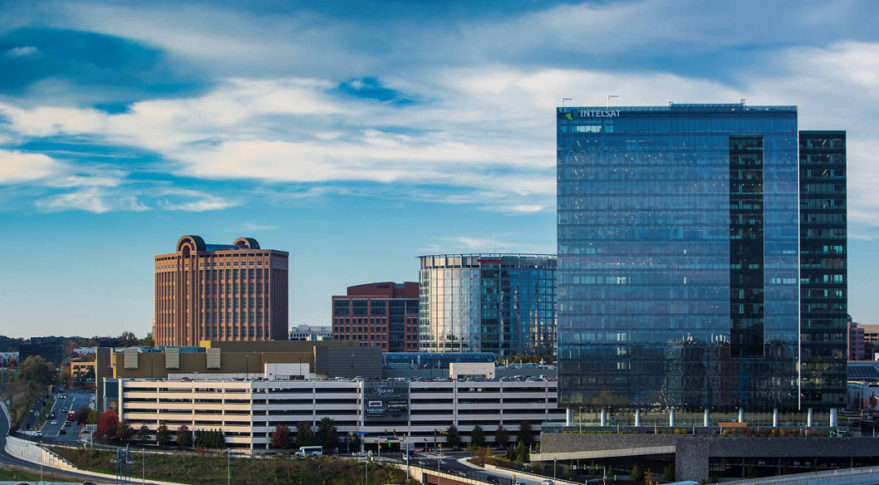 COLORADO SPRINGS — Intelsat has amended its restructuring plan to exit Chapter 11 bankruptcy protection later this year, securing the support of holders of nearly 75% of its debt.

Similar to the plan the satellite operator announced Feb. 12, the restructuring would slash its debt by more than half from nearly $15 billion to $7 billion.

However, if this new plan goes through, Intelsat would no longer emerge as a publicly traded company. Under the old plan, Intelsat would have issued new stock with 95% of the shares going to unsecured creditors of subsidiary Intelsat Jackson.

Intelsat said Aug. 24 that holders of about $11 billion of its debt support the amended plan. When the company announced the original plan in February, it said it had got the nod of holders of only about $3.8 billion of the debt.

“The Amended Plan provides that Intelsat will emerge as a private company, with the support of new equity owners, to best advance its strategic objectives and accelerate its growth trajectory, with a path to becoming publicly traded again at some point in the next five years,” Intelsat said in the Aug. 24 announcement.

Intelsat is seeking approval from the U.S. Bankruptcy Court for the Eastern District of Virginia for the amended plan, and to set up a vote on it at a hearing scheduled for Sept. 1.

The approval process for the plan is not dependent on the outcome of legal action against the company from satellite operator SES, which is one of Intelsat’s largest creditors.

SES is seeking at least $1.8 billion in damages following Intelsat’s withdrawal from an alliance that SES said was set up to evenly split proceeds for clearing C-band spectrum in the United States.

Intelsat argues the agreement was invalidated when the Federal Communications Commission decided to run an auction for the spectrum, instead of a process managed by C-Band Alliance members.

A closed hearing on the C-band dispute, also taking place at the U.S. Bankruptcy Court for the Eastern District of Virginia, is due to begin Sept. 20.

If SES wins the case, Intelsat would have to amend its restructuring plan again and seek debt holder approvals. 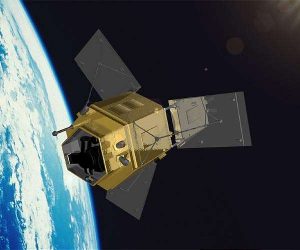