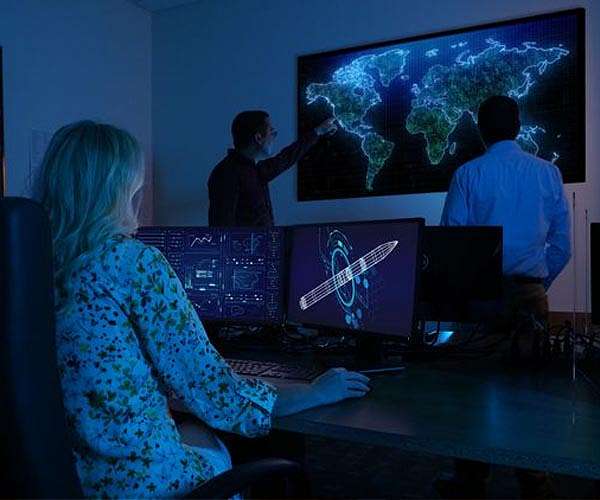 Lockheed Martin’s Next Generation Interceptor (NGI) program completed its first official software release in August 2022. The delivery of this first incremental flight software to the Missile Defense Agency (MDA) marks a critical step on the path to flight testing and fielding.

This software is critical for NGI to complete its mission: to protect the U.S. homeland from increasing and evolving ICBM threats. The team utilized open architectures and agile processes, leveraging development, security and operations (DevSecOps) to achieve this milestone early through our NGI Software Factory.

This first software delivery demonstrates that the company’s NGI Software Factory is assembled and generating code. The software factory is a framework consisting of software development tools, process workflows, scripts, and environments. It allows for high reliability through continuous automated testing.

Following this first official software release – a program requirement known as Minimum Viable Product (MVP) – the Lockheed Martin NGI team will next focus on using its software factory to produce more code. Additional capability will be added in follow-on software releases as the team innovates with urgency to support the warfighters defending our homeland.

In support of its work on NGI, Lockheed Martin recently broke ground on the Missile System Integration Lab in Huntsville, Alabama. The new facility will initially be used exclusively for development within the NGI program. The company also has career opportunities available that support NGI.

The first Lockheed Martin NGI is forecast for delivery in FY2027. 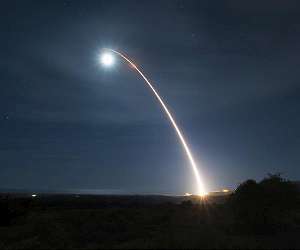 
The US military tested an unarmed intercontinental ballistic missile on Wednesday, the second in less than a month after a previous launch was delayed twice.

Washington announced the test in advance, an unusual move apparently aimed at heading off an escalation of tensions with Russia that are already heightened due to Moscow’s invasion of Ukraine.