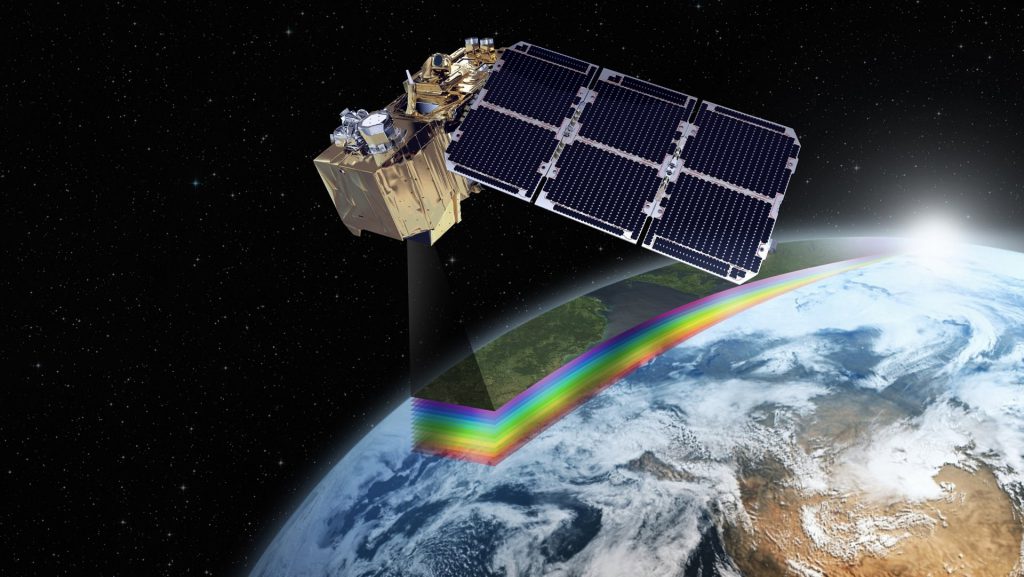 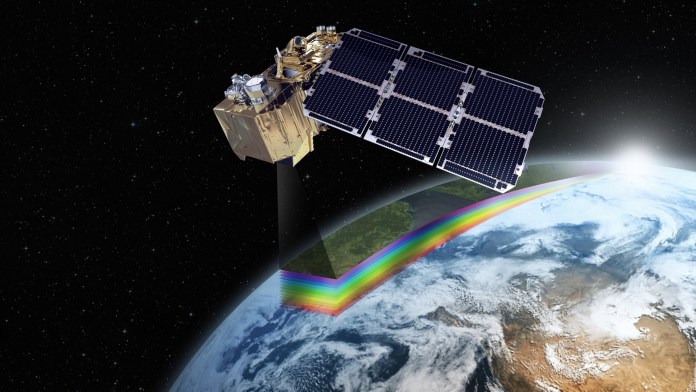 “We want to bring earth analytics within the reach of everyone, especially small and medium-sized enterprises.” -Gaetano Volpe, CEO Latitudo40

In 2017, Italian entrepreneurs Vincenzo Vecchio, Gaetano Volpe, Mauro Manente and Donato Amitrano launched a new space start-up focused on using existing Earth-imaging satellites to provide new and valuable analytics to a range of sectors. Latitudo 40 looks to harness that tremendous amount of data and transform it into easily accessible information for businesses.

Earthalytics is the name Latitudo 40 has given their unique platform. Users can choose their locations of interest, dates to be observed, and the type of service. Latitudo 40 offers a network of small satellites and cube satellites in addition to the larger satellite network. They can also use drones and IOTs. Once the user has chosen their services, Latitudo 40 uses AI and machine learning algorithms to translate the data for the customer.

The market for this type of service is nearly endless, but agriculture is an obvious choice. Latitudo 40 can help farmers monitor crops without sensors, lower costs, and become more efficient. Infrastructure and environmental monitoring are two other sectors with direct benefits from Earthalytics. Latutido 40 boasts the world’s largest catalog of satellite images, allowing for observation of vegetation, transportation, pipes, grids, and even pools and garbage.

With the motto, “Earth Analytics made simple,” Latitudo 40 prides itself on a simplified user interface to allow users from all backgrounds to quickly access the information needed, whether they are real estate developers, urban planners, engineers, farmers, or insurance agents. The company has hired graphic designers to help interpret the data.

Since its inception in 2017, the company has won several awards and prizes. In 2019, they won first prize in the Open Innovation Challenge on “Artificial Intelligence and Big Data for Infrastructure Monitoring. They also won the Hack the Cleos contest, allowing Latitudo 40 to then participate in the Space Com 100,000 Entrepreneur Challenge. They were selected for the Space Academy in Bremen in 2019 and then the opportunity to pitch in front of investors at Space Tech Expo 2019.

In late 2019, the company won one of four Region Lazione awards through LVentures Urban Tech WorkLab. The honors haven’t slowed down, either. In 2020, Latitudo 40 was accepted into the European Startup Association, then immediately won one of 100 spots in the Parsec Accelerator project, which affords participants the chance to collaborate with startups across Europe in geoinformation and earth observation. At Paris Space Week, the company presented its model as one of ESA’s ten graduates from the innovation challenge. In July of this year, Latitudo 40 was selected as one of four winners of Gruppo Enercom’s open innovation call.

As the company racks up awards, it continues its driving vision to simplify geospatial data for its everyday users. It has added collaborators in its short history, including REXS.IO and QBT to focus on business insights from Latitudo 40’s satellite images.

As the company enters its fifth year, it continues to look ahead, expanding its team of software developers, UIX specialists, and opening a new office in Melbourne, Australia. To learn more about the company, visit Latitudo40.com.