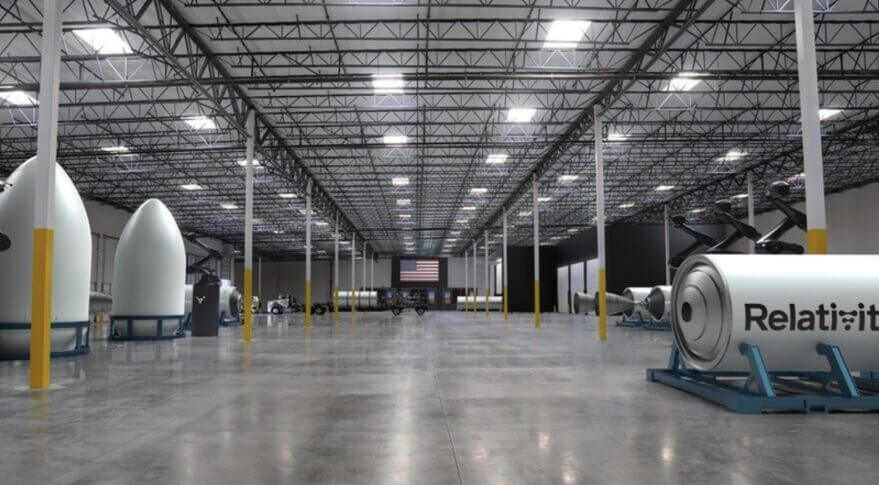 The three are Hanwha Aerospace, NH Investment & Securities and Consus Asset Management. While Hanwha contributed $10 million, NH and Consus did the rest.

First reported Sept. 9 by a South Korean media outlet, a Hanwha Aerospace spokesman confirmed that it “made an indirect investment [in Relativity Space] through the consortium.” According to the Maeil Economic Daily report, the $50 million was part of $650 million Relativity Space raised in the Series E funding round in June, led by Fidelity Management & Research Company, which invested in $200 million. Other major investors include Baillie Gifford, BlackRock, Centricus and Qatar and Saudi Arabia’s sovereign wealth funds, according to the report.

Long Beach, California-based Relativity Space aims to be the world’s first company to 3D print an entire space launch vehicle. The company uses massive metal 3D printers that it designs and builds in-house. It claims the printers can create a single rocket from raw materials in 60 days, cutting down on time and labor costs.

Relativity has two models — Terran 1 and Terran R — in its product lineup. Neither rocket has seen orbit yet. According to the company’s website, Terran 1, its flagship rocket, is a two-stage, expendable rocket, capable of sending payloads of up to 1,250 kilograms to low Earth orbit and 900 kilograms to sun-synchronous orbit. Terran 1’s first demonstration flight is reportedly slated for early 2022.

Terran R, under development, is a heavy-lift, fully-reusable, two-stage rocket, capable of launching over 20,000 kilograms to LEO in reusable configuration. Terran R will launch from Cape Canaveral, starting in 2024, according to the website.