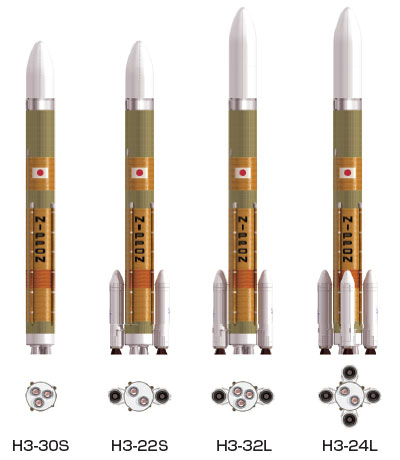 Translated from Japanese by Google Translate

Although we have a certain prospect of responding to the technical issues confirmed in the LE-9 engine newly developed for the first stage engine of this H3 rocket, in order to ensure a reliable launch, we have decided not to launch a test flight in 2021.

We will continue to steadily respond to the technical issues of the LE-9 engine and make every effort to successfully launch the H3 rocket.

For the H3 rocket, which is a new core rocket, we have been working on the development of a new LE-9 engine for the first stage engine. In May 2020, in a series of tests to finalize the design of the engine, a fatigue fracture surface was found in the turbopump, which is responsible for sending propellant to the engine, and an opening was confirmed in the wall surface of the combustion chamber. As a result of investigating the causes of these events and examining countermeasures, we reviewed the development plan for the H3 rocket, such as changing the launch of the first test flight from FY2020 to FY2021.

Since then, based on the revised development plan, we have proceeded with the redesign of the turbopump and new tests to directly acquire the vibration data of the blades. I was able to get a good idea.

On the other hand, from the vibration data of the turbopump blades, other events to be considered were confirmed, and it was judged that it was necessary to take appropriate measures against them before finalizing the design. We have decided to postpone the launch of the fiscal year.

This is the second time that the launch time has been changed, and we take it very seriously that the launch cannot be carried out as planned. The Japan Aerospace Exploration Agency believes that this change is a necessary measure for the reliable launch of the first H3 rocket tester, and all parties concerned will work together to proceed with the rest of the development.

We ask for your continued understanding and support.