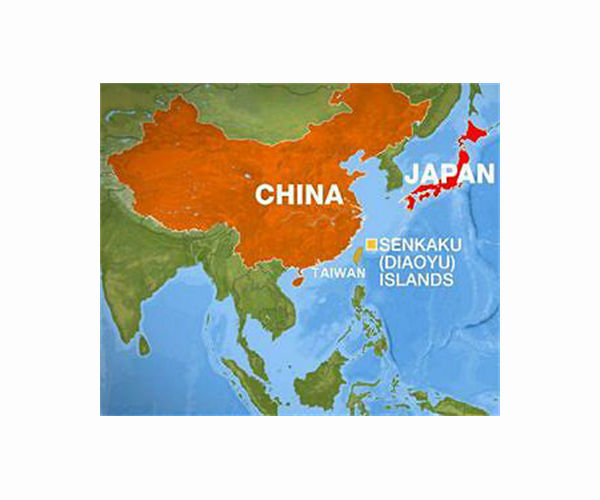 Kishida also condemned Russia’s war in Ukraine and denounced North Korea’s recent blitz of missile tests, one of which flew over Japan for the first time since 2017 and prompted a rare evacuation warning.

“We must prepare ourselves for an era when actors emerge to disobey rules and use force or threats to destroy the peace and safety of other nations,” Kishida said as he addressed Japan’s international fleet review.

The leader’s remarks come as Tokyo is drafting security plans that may call for doubling the nation’s defence spending within five years. That would represent a sea change in Japan, where the pacifist constitution limits its military capacity.

“We will accelerate realistic discussions on what’s needed to defend our people by keeping all options on the table,” Kishida said.

“The enhancement (of Japan’s naval capacity) cannot wait, including construction of new naval ships, bolstering our missile defence capacity and improvement of the work conditions and compensations for our (military) personnel,” he said.

He did not name China but said that “the national security environment surrounding our nation is growing more severe including the East China Sea and South China Sea,” where Beijing has taken assertive positions in territorial disputes with countries including Japan.

Kishida added that Japan will ensure transparency of its military spending.

“Japan will maintain our way as a pacifist country as we have done so since the end of (World War II),” he said.

The fleet review gathered ships from Japan and 12 other countries — including Australia, India and the United States — at Sagami Bay, south of Tokyo. 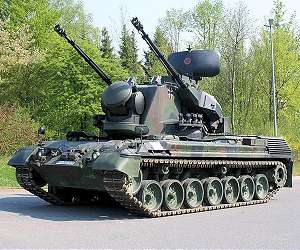 
Traditionally neutral Switzerland on Thursday banned Germany from sending to Ukraine any Swiss-made munitions used by anti-aircraft guns Berlin wants to dispatch to the war-torn country.

“There is no reason to reply favourably to the German request to transmit Swiss military equipment to Ukraine,” Economic Affairs Minister Guy Parmelin explained in a letter to German Defence Minister Christine Lambrecht.