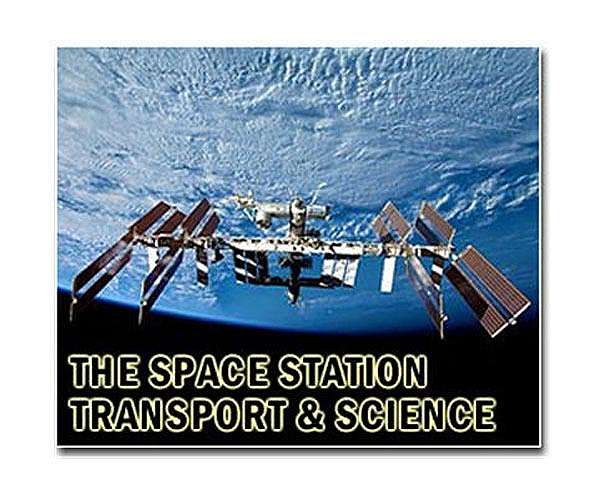 Russian cosmonauts used a cargo ship docked at the International Space Station to maneuver the orbiting lab around space debris from the Russian satellite Cosmos 1408.

The Russian Progress MS-20 uncrewed transport cargo spacecraft, identified by NASA as Progress 81, fired its thrusters for 4 minutes and 34 seconds to move the ISS away from the Cosmos 1408 debris on Thursday.

“I confirm that at 22.03 Moscow time, the engines of the Russian Progress MS-20 transport cargo spacecraft carried out an unscheduled maneuver to evade the International Space Station from a dangerous approach to a fragment of the Kosmos-1408 spacecraft,” Roscosmos chief Dmitry Rogozin wrote on Telegram.

NASA officials wrote in an update that it was a “Pre-Determined Debris Avoidance Maneuver” to keep the the complex away from the predicted track of the fragment of Cosmos 1408 debris.

“The crew was never in any danger and the maneuver had no impact on station operations,” the NASA update said. “Without the maneuver, it was predicted that the fragment could have passed within around a half mile from the station.”

According to a NASA report, Cosmos 1408 was a Soviet Electronic and Signals Intelligence Tselina-D satellite launched in 1982 from the Plesetsk cosmodrome to determine the precise location and other activity and details of radio emitters. When it was no longer operational, on November 15, 2021, a Russian anti-satellite missile test destroyed the Cosmos 1408. 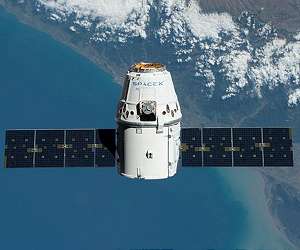 
The 25th SpaceX cargo resupply services mission (SpaceX CRS-25) carrying scientific research and technology demonstrations to the International Space Station is scheduled for launch June 7 from NASA’s Kennedy Space Center in Florida. Experiments aboard the Dragon capsule include studies of the immune system, wound healing, soil communities, and cell-free biomarkers, along with mapping the composition of Earth’s dust and testing an alternative to concrete.

Here are more details on some of the resea … read more