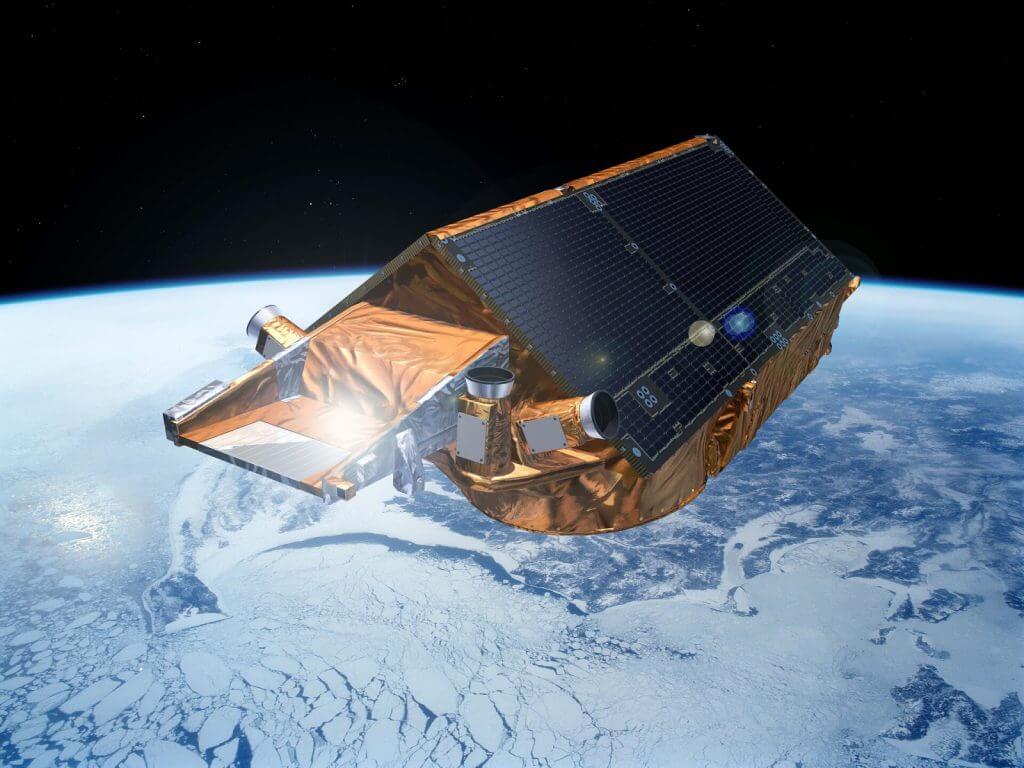 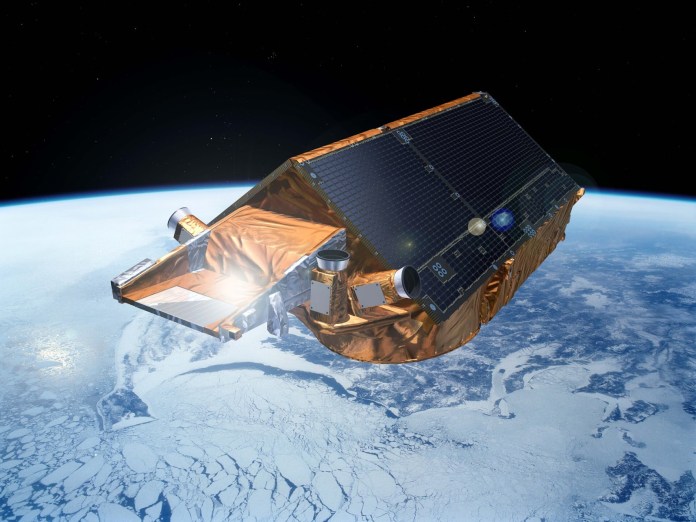 The European Space Agency (ESA) has a project called 4D Antarctica. They monitor the hydrological effects of ice melts on the Antarctica ice sheet.  Ice sheets (and their melts) are a pillar of the Earth’s environment and globally impact sea level, ocean currents, and climate. 4D Antarctica is just one of many global programs attempting to distill actionable information from the complex geological systems that make up the arctic. The two current major ice sheets (Antarctica and Greenland) cover 5.4 million square miles (approximately the US and Mexico combined) and 650,000 square miles (three times the size of Texas) respectively. The data indicates they are melting rapidly for several reasons, and that as they melt, everything from the bio-diversity of the ocean to the rotation of the planet is affected. There are numerous teams of scientists working to understand the current ice shifts, however, the size and complexity of the field requires innovative techniques to produce and interpret relevant data.

This week I spoke with Martin Ewart, the CEO and Co-founder of EarthWave. EarthWave is a data science startup that uses remote sensing, data computing, and artificial intelligence to map ice elevation changes, monitor renewable energy systems, and make space data easily accessible (and understandable). EarthWave currently works with ESA, and has plans for steady expansion over the next several years, as they explore the possibilities their technology provides. EarthWave is a small company, with six permanent employees (three of whom are Co-founders), however, their capabilities allow them to monitor millions of square miles and create accurate data models that scientists in any field (not just computer scientists) can utilize.

All of these projects are primarily used to accurately measure the elevation changes of ice topography. Ewart explained that their emphasis was on making the data as accurate as possible and, just as important, make the data usable to study the effects of climate change.

Their current projects include 4D Antarctica and, a bit out of left field, renewable energy modeling. Ewart explained that they discovered the AI they created to accurately predict and correct for radar penetration of snow and ice could also be used to predict the expected energy output of wind turbines.

Currently, weather variables make it impossible to predict precisely how much electricity the national grid is going to require. This unpredictability creates a need for backup energy sources (as opposed to wind turbines), which is costly and produces higher amounts of CO2. By accurately predicting the needs of the grid and real-time capabilities of the available wind turbines, EarthWave’s AI allows for proactive management to reduce such expenditures.

Ewart explained that they believe leaving room for innovation is key in a small company. All members are encouraged to branch out and explore their capabilities. In this particular case, they entered a hackathon focused on renewable energy as a fun challenge. They took second place and discovered that their technology was more accurate than similar products on the market and could be used to improve the energy grid.

Ewart said of the challenge, “That’s one of the excitements of working for your own small company, you can experiment with these things, and some things work and some things don’t, but you’ve just got to back yourself that enough of them will work and that the risk is worth it.”

Martin also described how the company places importance on a work-life balance. He explained that whether it’s spending time with family, rock climbing, or pursuing their intellectual interests, EarthWave benefits from its employees staying diverse in their personal lives. Before the pandemic, everyone was already enabled to work remotely. Their research scientist spends a few weeks each year living out of his van and surfing in Spain and one of the Co-founders, Livia Jakob, makes regular trips to Switzerland to manage a non-profit she founded. All of the current employees, interns, and consultants share a common interest in the data science they create, but just as importantly, they all have a vested interest in the science their data is used for.

Ewart expects the company to grow by several employees over the coming year and for EarthWave to be working on a wider range of projects. One, in particular, is a website they’re developing to map NASA’s and ESA’s satellites (ICESat-2 and CryoSat2). The two satellites will now be aligned to intersect over the arctic every 31 hours and will allow both Radar and Lidar data to be collected simultaneously. EarthWave’s project will create a visualization website to show where the orbits align and the joint data sets rendered from the satellites. This opens the map to more scientists which, hopefully, leads to more findings.

(Image: © NASA Goddard/JAXA)
You can find more information about EarthWave and their projects and products her