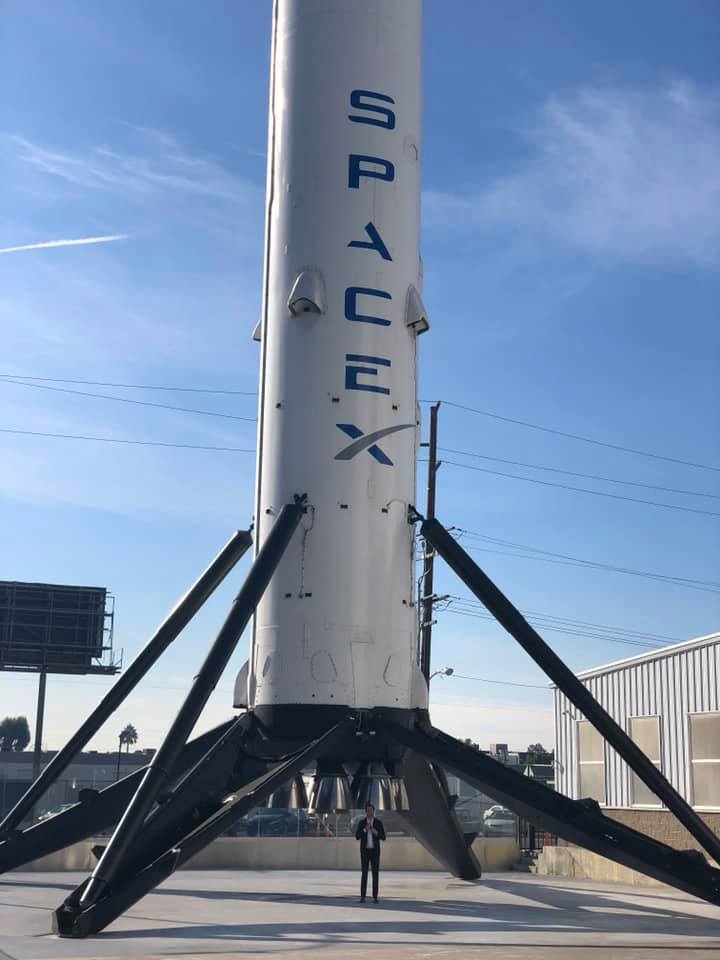 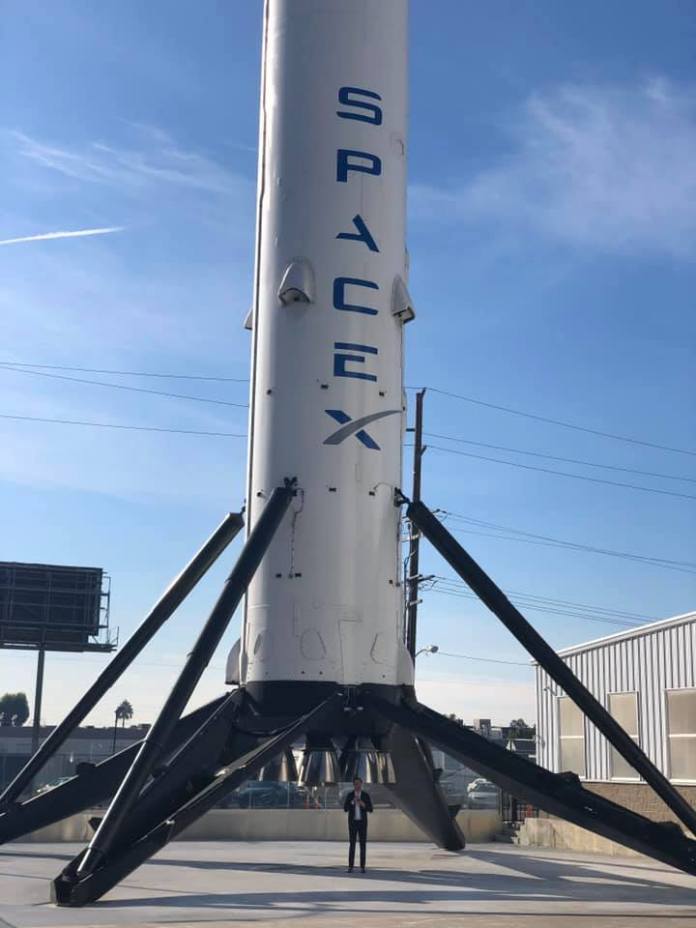 Want to learn the habits, philosophies, and business practices of leaders in the space industry? Check out our interview series, where we’ve distilled the paths and ideas that those leaders have explored to become pioneers in the world’s current frontier.

Many people have imagined themselves as astronauts, someday looking on the earth from space. Very few people have made it through the ultra-competitive crucible of government space programs.  But now we’re in the midst of a second space revolution where new private enterprises are creating and innovating, and launching ships, people, and payloads into space every week. New channels have emerged to bring private citizens to space, albeit only ones with very large sums of money. Very large sums of money are still a seemingly insurmountable barrier for many, though this is still no doubt to be considered progress. And what if that barrier is made more navigable in the near future? What if cost-effective methods evolve, along with the availability of transportation options? If you were one of those who dreamt of being an astronaut, now is a good time to start asking yourself again; do you think you’ll ever view the earth from space?

This week I spoke with Avery Haskell, the CEO and Co-Founder of Shuttle Technologies. Shuttle is a brokerage company for customers to book private spaceflights through. Rather than an individual having to navigate the complexities of renting a rocket, training for space (and spaceflight), and getting approval from NASA regulatory, they are instead able to book directly through Shuttle, who then covers the backend.

The company has several soon-to-be private astronauts lined up to take a trip to the International Space Station (ISS- probably in October 2021 or six months after at the next launch).

In the interview, Haskell explained his initial draw to the space industry, an analysis of how his company works, and his vision for Shuttle’s future.

Here’s an example of how Shuttle operates:

Haskell explained that their company began by promoting essentially the same service but with suborbital and zero-G flights until happenstance brought him in contact with a customer interested in purchasing two seats on a SpaceX Falcon 9 headed for the ISS. Each seat costs $55 million dollars, and by purchasing all four seats on the rocket at once, Shuttle is dealing with much higher amounts than when they were planning on brokering only sub-orbital flights. This means they would be able to take their company public much sooner than originally anticipated.

Upon recognizing the potential of ‘luxury’ space-flights, Haskell and Shuttle pivoted to their current model. He explained the current and soon-to-be-available trips:

Haskell also described the missions he expects to see in the near future such as space hotels, lunar hotels, multiple ISS’s and eventually, trips to Mars.

The Origins of Shuttle

Haskell brainstormed the idea with a mentor after already having some experience with startups. They recognized that though there are many candidates to go to space, and all the technology existed to accomplish it, there was no clear pathway for customers to achieve it. As previously mentioned, the original idea was to sell tickets of far less expensive flights over the next ten years and then hopefully go public with the company. He received a $50,000 seed investment from the Alchemist Accelerator in 2017 and proceeded to raise an additional $200,000 in the first wave of funding.

It’s a good question. Does a handful of billionaires riding a rocket into space make the world a better place, or is it just a quick way to literally burn away massive amounts of cash? Even if the price is lowered considerably in the next ten years and we could send a significant number of people to space, would anything be accomplished? There are plenty of issues here on earth that surely demand our attention and any variance of focus from such issues could be construed as irresponsible at best.

In addition to running Shuttle, Haskell Co-hosts a podcast called The Overview Effect, a salute to the term coined by Frank White to label the psychological and cognitive shift that takes place in those who have seen Earth from space. The overview effect takes ahold of astronauts in different ways; some see a world without borders and wonder at our perpetual conflicts, while others come back with a burning drive to protect the environment.

“The thing that really surprised me was that it [Earth] projected an air of fragility. And why, I don’t know. I don’t know to this day. I had a feeling it’s tiny, it’s shiny, it’s beautiful, it’s home, and it’s fragile.”

Haskell explained his belief on the subject, “I think it’s an amazing thing, our ancestors all grew up here… we’re this animal that started out as amoeba and evolved and built rockets and crawled our way off of our home so that we’re able to look down on it. I think the people who have that view of the planet will take action to protect it.”

Perhaps sending our billionaires, world leaders, and any other citizen we can get to go and explore the cosmos and consider our earth with all its problems from afar is exactly the best way to focus on our most dire issues. Perhaps sending the few who can afford to go now will invariably lead to competitive prices and innovative methods to send the maximum amount of people to space in the future. Already, companies are emerging with plans for balloon rides to the stratosphere, suborbital flights, and zero-gravity experiences. The public opinion has embraced that humans are going to Mars. We’re about to put the first woman on the Moon. The more people who take part in this exploration, not just as governments, but as members of the human race, the higher the understanding may be that we’re all in a global effort— on and off this planet.