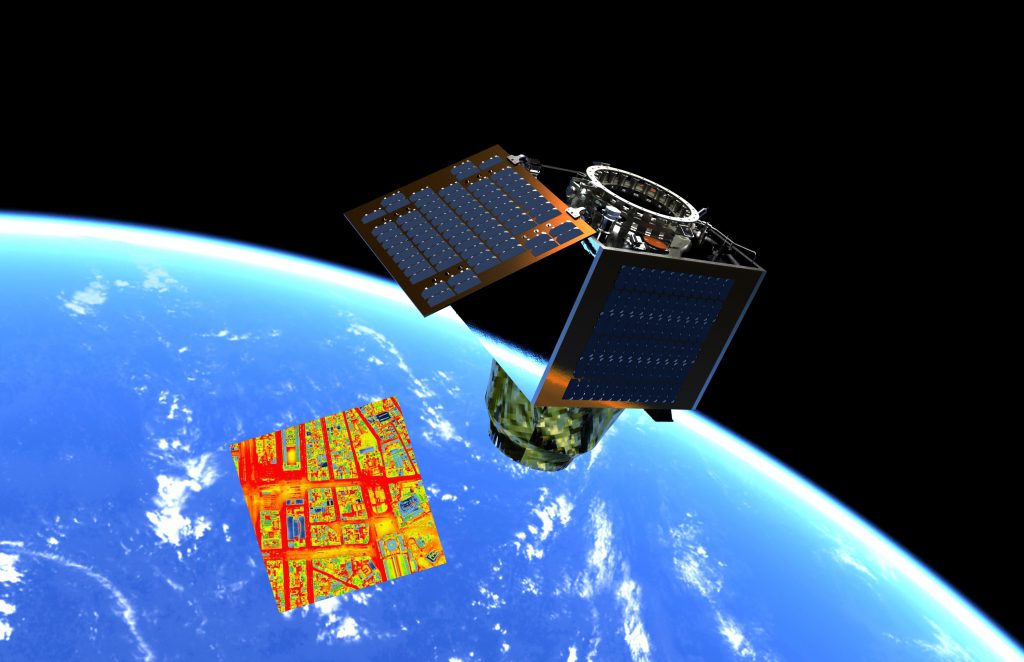 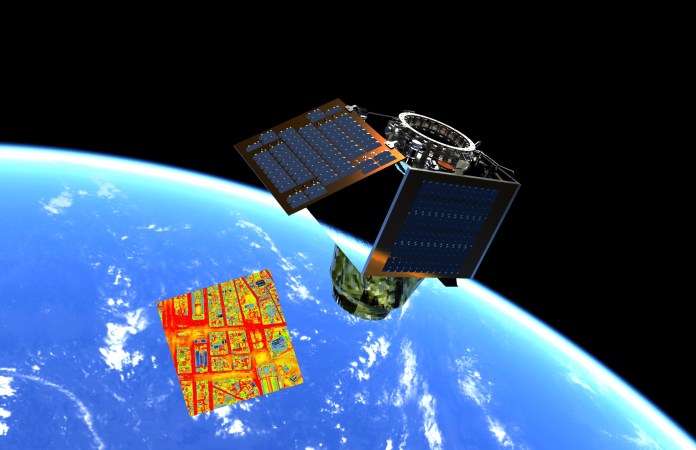 Anthony Baker is on a mission to help every nation become a space nation. Director and CEO of Satellite Vu, a satellite observation company that can detect heat and temperature of every building on the planet, Baker is on his way to ushering in a new wave of satellites.

Founded in 2016, the start-up company grew from an idea Baker had while he was the first CEO at The Qatar Satellite Company, also known as Es’hailSat, “every nation should have an eye over its border to see what’s going on and look at its supply lines”. While in Qatar, he and the team built the company from the ground up, and successfully ended his five-year tenure with nearly 90 employees and two major satellite additions.

Satellite Vu plans on introducing the world to a new kind of satellite. Equipped with a special sensor that detects thermal infrared energy and is much higher in resolution than anything that currently exists. The market for thermal infrared technology has been classified as a new sector and has a growth prediction of 700 million dollars by 2027. Baker also says that their satellite’s high-resolution component is one of their biggest opportunities. “There are no other satellites providing our capability”.

Baker says the satellite has quite a few unique applications and that “we founded this technology for very good causes, but also very emotional reasons”. One being the ability to monitor economic activity. Baker says they can detect “which buildings are occupied, and which are not, which factories are still up and running, and which are not, and which power-plants are operating and which are not.” The satellites can track environmental effects, by tracking energy-flow, reducing energy intensity, and locating where energy is being wasted. They also can track pollution in oceans and seas.

Another mission of Baker’s is to aid nations achieve carbon neutrality by working with government-sponsored programs like retrofitting buildings and working towards zero carbon emissions. But Baker says one of the biggest issues to address is the energy usage in the housing population. “The International Energy Authority says that 40% of all energy is consumed in buildings, whether in their construction or their operation. So if we can find those worst outliers, fix them, we can get to carbon neutrality much quicker and much more efficiently.”

Though there are no Satellite Vu satellites in the sky as of now, they are making major strides to get there. The satellite’s camera has been built and will take its first flight in an airplane next month where they will be able to collect valuable data. “The flight is a great opportunity to collect our real data” Satellite Vu has already acquired over 100 customers that want to buy their data and garnered interest from the agriculture industry to maritime users to the public finance sector.

But, like many, the company’s funding has taken a bit of a blow due to the effects of Covid-19, though Baker said he has seen an uptick of interest the past month as more people have come back on the market. With finances in-check, Baker has projected the first mission launch date to fall sometime between late 2021 to early 2022.