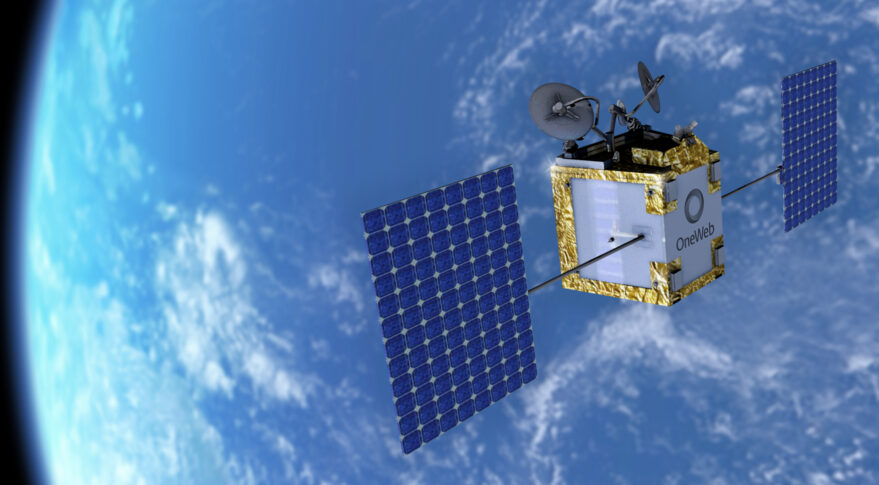 ISRO said 36 satellites for the British broadband startup will be integrated with the upper stage of India’s GSLV Mark 3 medium-lift rocket in “the coming days.”

The satellites, delivered to the Satish Dhawan Space Centre in India last month from a factory in Florida, have already been assembled into a dispenser unit after passing health checks.

The dispenser functions as an interface between the satellites and the rocket and was built by Switzerland-based Beyond Gravity (formerly RUAG Space).

Arianespace was forced to halt the deployment of OneWeb’s constellation after sanctions stemming from Russia’s invasion of Ukraine effectively banned Western companies from using Russian rockets.

Paul Horstink, executive vice president of Beyond Gravity’s launcher division, said “only a minor adaptation” was needed to make its dispenser compatible with GSLV Mark 3.

Arianespace said Sept. 13 it has reached a settlement deal with OneWeb and will support upcoming launches, including satellite dispenser services from India.

NSIL and SpaceX have signed agreements for two and three OneWeb launches, respectively, which are slated to complete before the end of spring 2023 to give the operator global coverage.