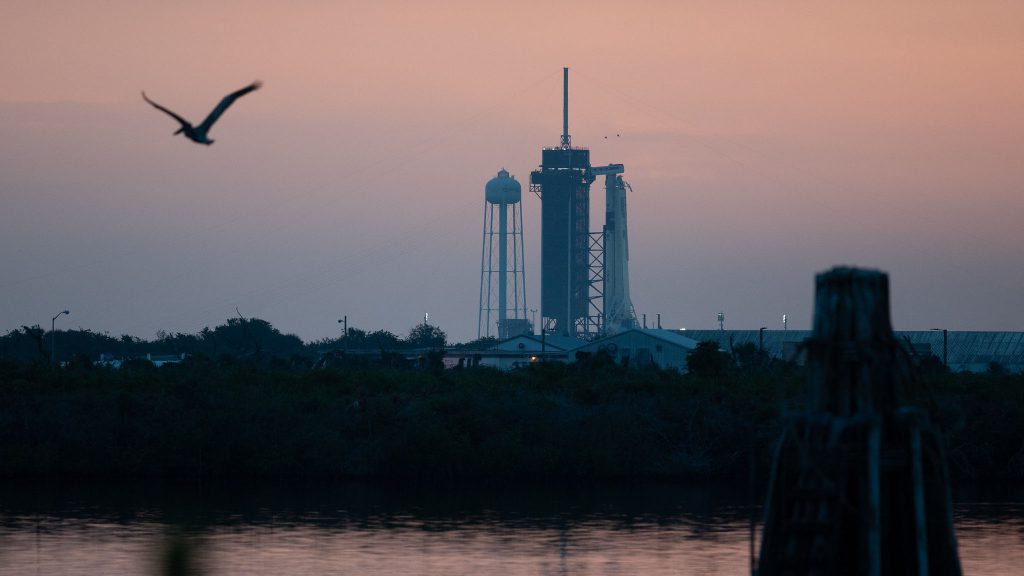 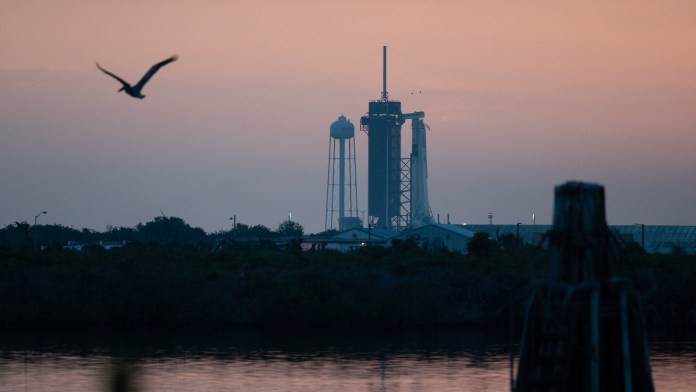 If it weren’t for the weather, SpaceX would have made history Wednesday (May 27) with its first astronaut launch. Now the company will have to wait three more days to take another shot at the monumental mission.

SpaceX called off the launch of its Crew Dragon spacecraft from Kennedy Space Center in Florida about 17 minutes before the planned liftoff due to unfavorable weather conditions. The crewed test flight, called Demo-2, is now slated for a second launch attempt on Saturday (May 30), with a backup launch window on Sunday (May 31).

If Mother Nature cooperates this weekend, Bob Behnken and Doug Hurley will become the first NASA astronauts to fly to the to the International Space Station in a commercial spacecraft and the first astronauts to launch to orbit from the U.S. in nearly a decade. But more bad weather could push the mission to June.

In its latest launch weather forecast, issued a few hours before Wednesday’s launch attempt, the U.S. Air Force’s 45th Space Wing predicted a 40% chance of unfavorable weather conditions that would prevent SpaceX from launching the Demo-2 mission on both Saturday and Sunday.

Their forecast cites precipitation, anvil clouds and cumulus clouds as “primary concerns” on Saturday, and adds thick clouds to the list of possible weather violations on Sunday.

The bad weather looming over Florida right now is related to Tropical Storm Bertha, which made landfall in South Carolina Wednesday morning.

Luckily, Bertha shouldn’t pose a threat to Florida’s Space Coast this weekend; the National Weather Center predicts that the storm’s center will be up near the Great Lakes by the end of the day on Thursday (May 28), and that it will dissipate in the next two days. However, the clouds left in the storm’s wake could still prevent SpaceX from launching this weekend.

To launch the mission, not only will the weather at the launch site need to be clear, but the weather down range must also provide a safe area for the Crew Dragon spacecraft to splash down in the event of a launch abort. If something goes wrong after the liftoff, the capsule will be ejected from the rocket and splash down in the Atlantic Ocean, where search and recovery teams must pull the astronauts to safety.

If the weather doesn’t cooperate this weekend, SpaceX could push the launch to June 1, but additional backup launch windows have not yet been announced. As of now, Demo-2 is scheduled to make its second launch attempt on Saturday at 3:22 p.m. EDT (1922 GMT). You can tune in to live coverage of the launch here on Space.com, courtesy of NASA TV.