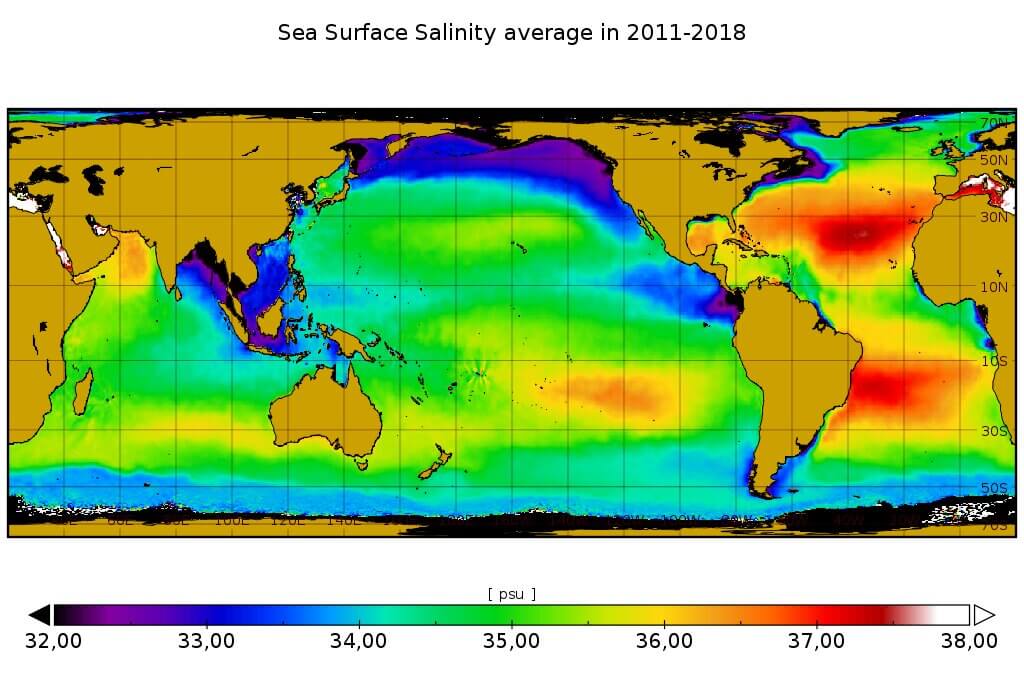 Researchers at the Institut de Ciències del Mar (ICM-CSIC) in Barcelona have found that global warming is accelerating the water cycle, which could have significant consequences on the global climate system, according to an article published recently in the journal Scientific Reports.

This acceleration of the water cycle is caused by an increase in the evaporation of water from the seas and oceans resulting from the rise in temperature. As a result, more water is circulating in the atmosphere in its vapor form, 90% of which will eventually precipitate back into the sea, while the remaining 10% will precipitate over the continent.

“The acceleration of the water cycle has implications both at the ocean and on the continent, where storms could become increasingly intense. This higher amount of water circulating in the atmosphere could also explain the increase in rainfall that is being detected in some polar areas, where the fact that it is raining instead of snowing is speeding up the melting,” explains Estrella Olmedo, the leading author of the study.

The work also shows that the decrease in the wind in some areas of the ocean, which favors stratification of the water column, i.e. water not mixing in the vertical direction, could also be contributing to the acceleration of the water cycle.

“Where the wind is no longer so strong, the surface water warms up, but does not exchange heat with the water below, allowing the surface to become more saline than the lower layers and enabling the effect of evaporation to be observed with satellite measurements,” points out Antonio Turiel, also an author of the study. In this sense, Turiel adds that “this tells us that the atmosphere and the ocean interact in a stronger way than we imagined, with important consequences for the continental and polar areas.”

Satellites are key for oceanographic studies

To carry out the study, researchers analyzed ocean surface salinity data—which is measured by satellites. Unlike subsurface salinity data—obtained with in situ instruments—the satellite data allowed them to detect this acceleration of the water cycle and, for the first time, the effect of stratification over very large regions in the ocean. According to them, this is due to the ability of satellites to measure data continuously, regardless of environmental conditions and the accessibility of different areas of the ocean.

These findings are the result of the use of algorithms and other data analysis products that the Barcelona Expert Center (BEC), attached to the ICM-CSIC, has been generating in the recent years from the SMOS space mission of the European Space Agency (ESA), designed to acquire observations of ocean salinity, which is essential for understanding ocean circulation, one of the key factors in understanding global climate.

This circulation basically depends on the water density, which is determined by its temperature and salinity. Therefore, changes in these two parameters, however small they may be, can end up having important consequences on the global climate, which makes it key to monitor them closely.

For this, Turiel concludes that “ocean models must standardize the assimilation of satellite salinity data, since the information they provide complements in situ data, and this is crucial, especially at the current time of climate crisis, where changes are occurring much faster than before.”

Provided by
Institut de Ciències del Mar (ICM-CSIC)
Citation:
Global warming accelerates the water cycle, with relevant climatic consequences (2022, April 29)
retrieved 30 April 2022
from https://phys.org/news/2022-04-global-relevant-climatic-consequences.html
This document is subject to copyright. Apart from any fair dealing for the purpose of private study or research, no
part may be reproduced without the written permission. The content is provided for information purposes only.

Terran Orbital May 23, 2022
Satellites and drones can help save pollinators 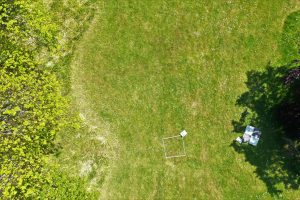 Satellites and drones can help save pollinators 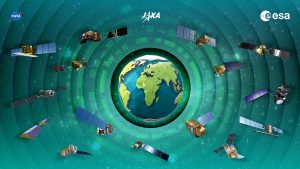