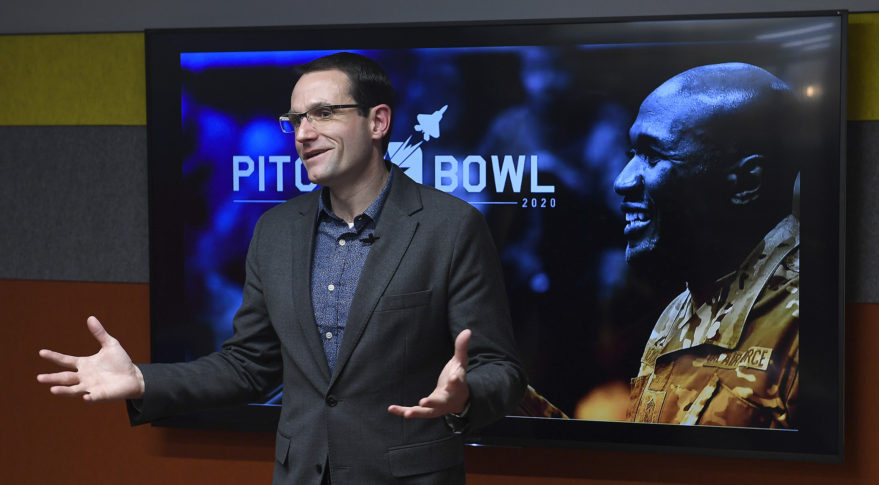 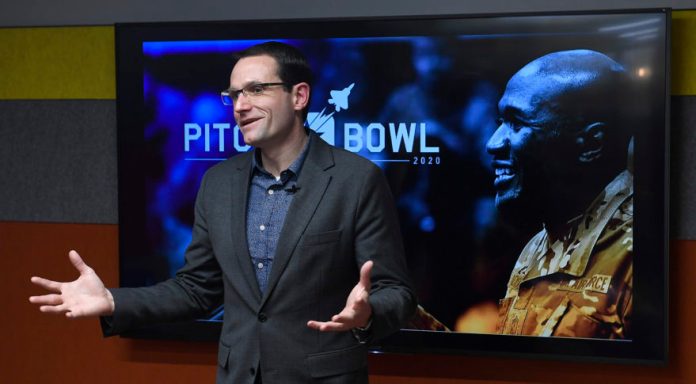 Assistant Secretary of the Air Force for Acquisition Will Roper said the funds were redirected to pay for small business loans.

WASHINGTON — The $116 million that DoD had set aside for small launch contracts under the Defense Production Act have been redirected to other priorities, and it is unlikely that those contracts will be awarded any time soon, the U.S. Air Force top procurement official Will Roper said July 14.

DoD on June 18 announced it intended to award contracts to six small launch providers with funds appropriated for DPA Title 3 investments in key sectors of the defense industry financially impacted by the coronavirus pandemic.

On July 1 DoD withdrew the contracts that would have been awarded to Aevum, Astra, X-Bow, Rocket Lab, Space Vector and VOX Space to launch two rideshare missions over the next 24 months.

The Pentagon had approved $116 million for the small launch contracts but at the last minute decided to shift the money to small business loan programs that were considered a more urgent priority, Roper said during a video chat with reporters.

The Air Force is the executive agent for DPA Title 3 contracts but the Defense Industrial Base Council has the final word on how these funds are allocated. Roper said he advocated for small launch funding but the office of the secretary of defense made the decision to cancel those contracts. An OSD spokesperson did not respond to questions on why the small launch contracts were cancelled.

“We were ready to award,” Roper said. But because the small launch contracts were among the last to be approved “they were the first to be put back in the batter’s box,” he said.

If new Title 3 funding is made available, said Roper, he hopes the small launch contracts “are the first to get back into the hopper.”

“If I were asked today to put in one new Title 3 initiative, it’s small launch,” Roper added.

He said he could not predict if or when there will be money to fund these contracts. That would require either a new congressional appropriation for stimulus spending or getting money back from existing DPA programs that cost less than projected.

He said this was an “unfortunate” outcome because small launch is an important sector of the defense industry and has been adversely affected by the economic recession. “We want to try to do whatever we can to keep that market healthy,” said Roper.

“We were very disappointed” that the $116 million was taken away, he said. If money does come in, “we would hope to be the first back in the cue.”

Following the July 1 announcement that DoD was withdrawing the contracts, industry sources said the likely explanation was that the selection of six companies without an open competition drew a legal protest. When contracts are awarded without an open competition, DoD by law has to file a “Justification & Approval” document explaining why an award was sole-sourced. No J&A documents were filed in this case.

These sources said DoD would have had a difficult time explaining why those six companies were picked from the dozens of small launch firms in the industry.