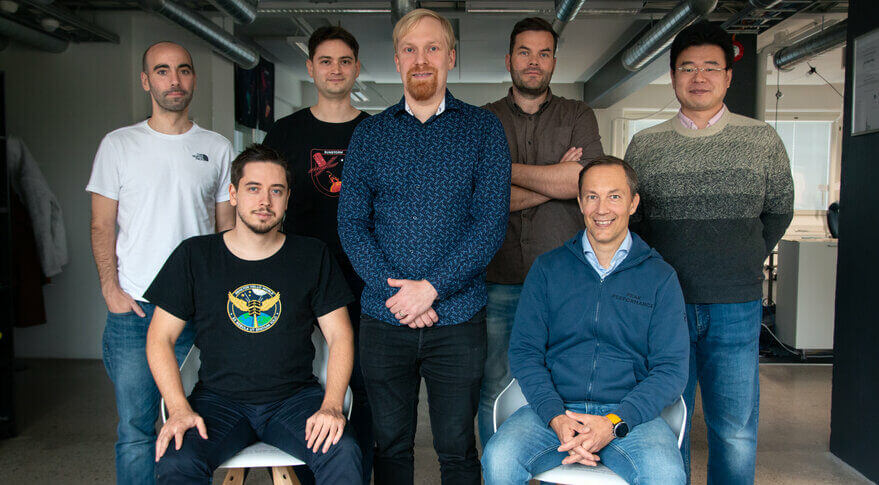 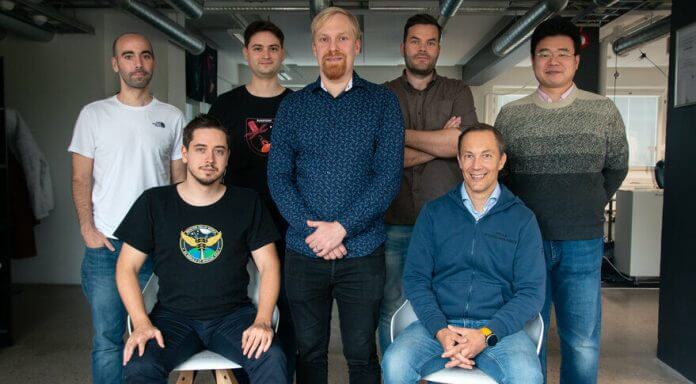 With the new funding, Kuva plans to establish a constellation of six-unit cubesats to gather imagery in the 400 to 1,000 nanometer band.

“Within this range we can resolve 50 bands, but the exact band positions and their amount can be selected by software inflight,” Kuva CEO Jarkko Antila told SpaceNews by email.

Kuva’s goal is to become a global source for “green data,” information to assist organizations working to prevent destruction of biodiversity and ecosystems. In addition, the firm is eager to support sustainable farming by providing information directly to farmers on fields and growing conditions, Antila said.

“With real-time data provided by Kuva Space, forests and bio-assets can be transformed into measurable and tradable carbon sinks,” Inka Mero, Voima Ventures managing partner, said in a statement. “We are looking forward to working with this highly motivated team to improve life on Earth with hyperspectral imaging and AI.”

Kuva Space, founded in 2016 and formerly called Reaktor Space Lab, has launched three satellites to date. The firm launched a double cubesat in 2018 to test its satellite platform and hyperspectral camera. The company also supplied the cubesat that housed a W-band radio transmitter for a European Space Agency mission launched in June. The company also supplied a cubesat, launched in August for an ESA mission to detect X-ray pulses from coronal mass ejections.

Eight people work for Kuva. The company plans to hire three to five more by the end of the year, Antila said.