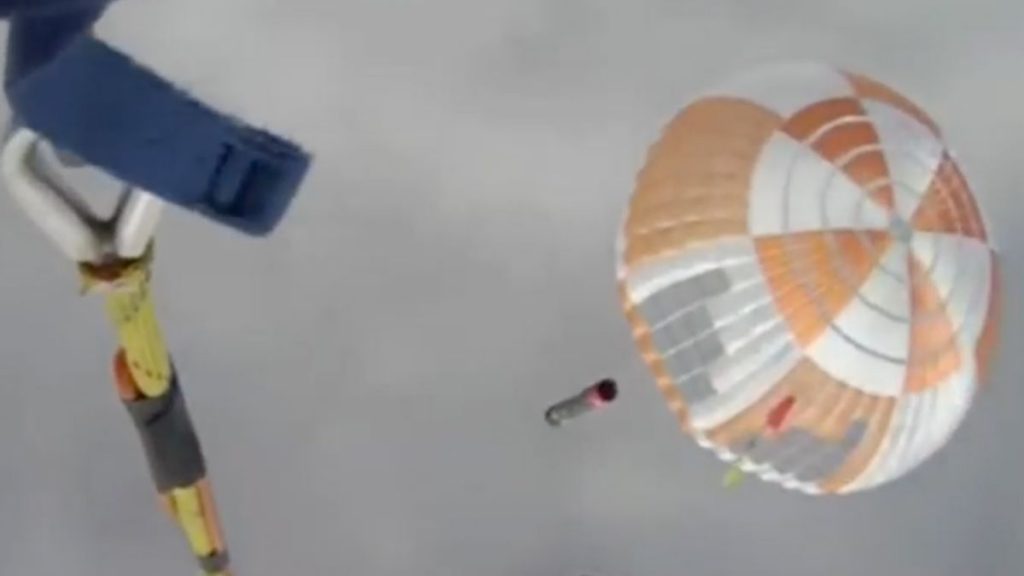 Rocket Lab just did something we’ve never seen before.

Rocket Lab sent 34 satellites to orbit today (May 2) with its two-stage Electron launcher, which lifted off from the company’s New Zealand site at 6:49 p.m. EDT (2249 GMT). Impressive enough, but it was the action in the downward direction that was unprecedented.

After sending the satellites on their way, the Electron’s first stage came back down to Earth under parachutes. About 15 minutes after liftoff, as the booster glided toward the Pacific Ocean, a Sikorsky S-92 helicopter sidled up close to it and snagged the parachute line with a hook. The chopper later hauled the booster to a recovery ship, which will transport the hardware back to terra firma for inspection and analysis.

This dramatic action is all part of Rocket Lab’s effort to make Electron first stages reusable, an achievement that would reduce costs and increase launch frequency, company representatives have said.

Space fans are already familiar with reusable rockets thanks to SpaceX, which commonly lands and reflies the first stages of its Falcon 9 rocket (as well as those of its Falcon Heavy, which has launched just three times to date). Falcon 9 first stages land propulsively, using engine burns to steer themselves to soft, vertical touchdowns on land or “droneship” platforms at sea.

But the 59-foot-tall (18 meters) Electron is too small to do that; the first-stage boosters cannot carry sufficient fuel to have enough left over for landing operations, Rocket Lab representatives have said. So the company settled on the helicopter-snag strategy.

Rocket Lab has been steadily building up to today’s historic catch. The company recovered Electron first stages after soft ocean splashdowns on three recent missions, and it has caught falling dummy boosters with a helicopter during a series of drop tests.

Today’s mission — the 26th overall for Rocket Lab and Electron — was delayed several times as Rocket Lab waited for weather to clear in the catch zone, which was about 170 miles (275 kilometers) off the New Zealand coast. The company has a history of giving its flights playful names, and it dubbed this one “There And Back Again.”

The 34 satellites that flew on “There And Back Again” — more than on any previous Electron mission — were provided by a variety of customers, including Alba Orbital, Astrix Astronautics, Aurora Propulsion Technologies, E-Space, Spaceflight Inc. and Unseenlabs, Rocket Lab wrote in a mission description.

All were deployed as planned into a sun-synchronous orbit about 323 miles (520 kilometers) above Earth by an hour after liftoff, Rocket Lab representatives announced via Twitter this evening. The total number of satellites lofted by Electron to date now stands at 146.

Electron won’t be the only launcher in Rocket Lab’s stable for much longer, if all goes according to plan. The company is developing a larger rocket called Neutron, which is scheduled to fly for the first time in 2024. Neutron is designed to be partially reusable from the outset; its first stage will make Falcon 9-like propulsive landings, Rocket Lab representatives have said.

Editor’s note: This story was updated at midnight ET on May 3 with news of successful satellite deployment and the delivery of the Electron first stage to a recovery ship. 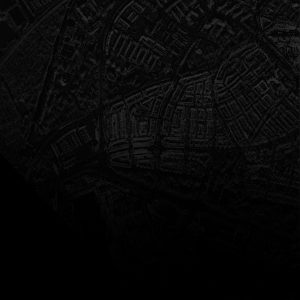 May 18, 2022
Dream Chaser space plane gets FAA approval to land at Alabama airport 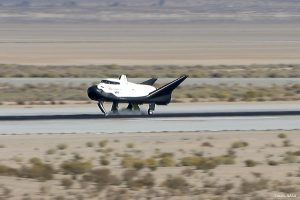