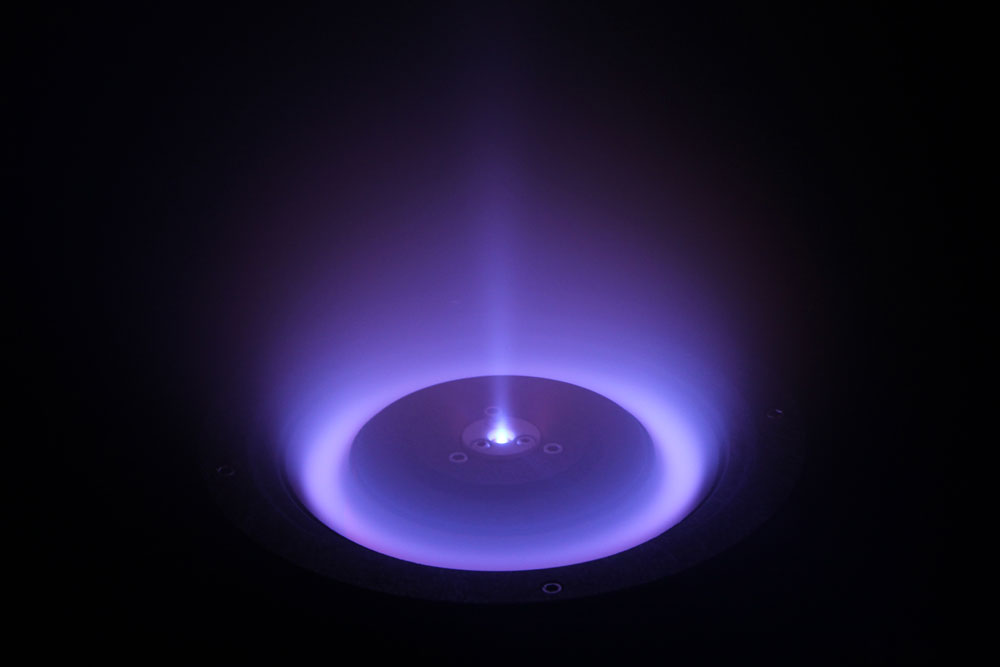 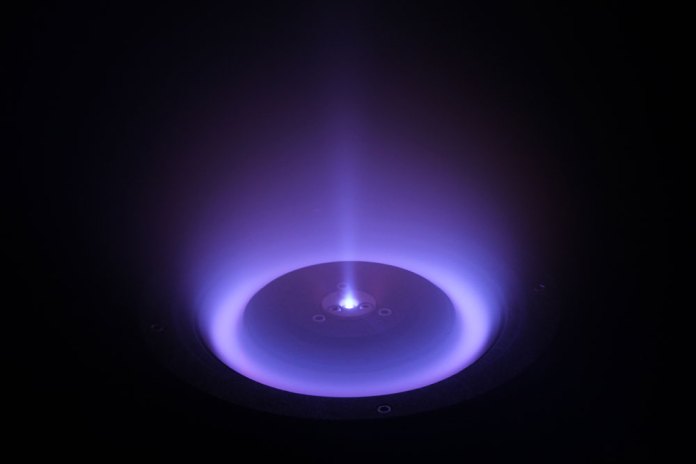 This week I interviewed Mike Cassidy of Apollo Fusion, a company that manufactures Hall effect thrusters (ion thrusters in which the propellant is accelerated by an electric field to create a more efficient propulsion system). These thrusters are used on satellites for both commercial and military use.

Cassidy is the Co-founder and CEO of Apollo Fusion, a previous CEO and Co-founder of four other successful start-ups, and a project leader for GoogleX Project Loon— a program that uses stratospheric balloons to bring internet access to areas in the world that are currently without it.

Q. What was your initial draw to aerospace engineering?

Cassidy earned his BS and MS in Aerospace Engineering from MIT. While there he won the MIT 10K Entrepreneurship Competition and used the funds to start Stylus Innovation (Microsoft telephony software Visual Voice) which later sold to Artisoft for $13 million.

The next two start-ups, Direct Hit and Xfire, each sold for $500 million and $110 million respectively. The fourth, Ruba, was brought on to Google as an individual project.

At Google, Cassidy made the transition back to aerospace— sort of. He became the vice president and project leader of Project Loon.  The Project Loon balloons are roughly the size of a tennis court and can provide internet from up to 25 kilometers (11 miles) in the air. The project is still underway and is successfully providing internet to remote areas all over the world.

Cassidy said of the origins of Loon, “There were 3 billion people who still didn’t have internet, and we were trying to bring internet to them in a way that was cost-effective.”

Loon is also used as a response to natural disasters. In reference to Hurricane Maria which devastated Puerto Rico in 2017, Cassidy said “We brought six balloons over Puerto Rico and brought the internet to 200,000 people.”.

When asked if the humanitarian aspect of this work was a principle of his, Cassidy replied it was and that when he looks at startups they need to live up to two guidelines— make the world a better place and make every day an adventure.

We enable the satellites that connect the whole world.

Apollo Fusion originally started out by pursuing creating clean, affordable energy with nuclear fusion. This work went great at first, but then it became clear that their capital wasn’t going to sustain the project long enough to reach the desired results and the company pivoted to creating thrusters.

Because of the similarities in plasma physics, the company was already staffed with a team of experts in Hall thrusters. When commenting on determining the best course of action, Cassidy gave an insight into his leadership style.

“We got everyone, literally everyone in the company—had a big whiteboard, and looked at each option for suitability to what we already had and what we could accomplish.”

When asked if he has any ‘best-practices’ when it comes to leadership, Cassidy replied that he wants everyone and anyone to speak up if they have a problem with a plan (he actually said “I want someone to tell me if they’re thinking this is a stupid plan…”), but once everyone is on board and agrees to a course of action, that everyone stick to it and to not second-guess the decision— at least for enough time for the plan to run its course.

In addition to running Apollo Fusion, Cassidy mentors entrepreneurs. To date, he has mentored around 200 start-ups in Silicon Valley. His method emphasizes speed as the ultimate weapon when it comes to creating a start-up.

Cassidy works approximately 55 hours per week (and has throughout his career) and in his off time he stays active with various outdoor activities, playing the piano (he studied jazz piano at Berkley College of Music and was a member of a cover band called Free Beer- for promotional reasons), and mentoring startup companies and entrepreneurs.

When asked what he was most excited about in Apollo Fusion’s future, he replied that the current national interest, combined with lots of military and commercial opportunities, makes this a very exciting time to be in the space industry.